Learn More
*Some restrictions apply, click "Learn More"
Settings
More
Verify Your Email
In order to vote, comment or post rants, you need to confirm your email address. You should have received a welcome email with a confirm link when you signed up. If you can't find the email, click the button below.
Resend Email
Reason for Downvote?
Login Sign Up
13
energy-vampire
37d

what the fuck is wrong with boomer professors ?? I enrolled in a front-end development elective at my uni in hopes to just brush up on some little things I may have missed on my self taught education.

this class has been an absolute tragedy. he spends about 1 hr each class trying to figure out how to configure docker... FOR A PROJECT THAT IS JUST BARE HTML CSS JS. WHY??? he is so adamant that we use DOCKER for this class. I don't understand why.

most of the students are BRAND NEW to front end development and know Jack shit. and here this professor is insisting on nuancing the class with docker. it makes absolutely no sense. 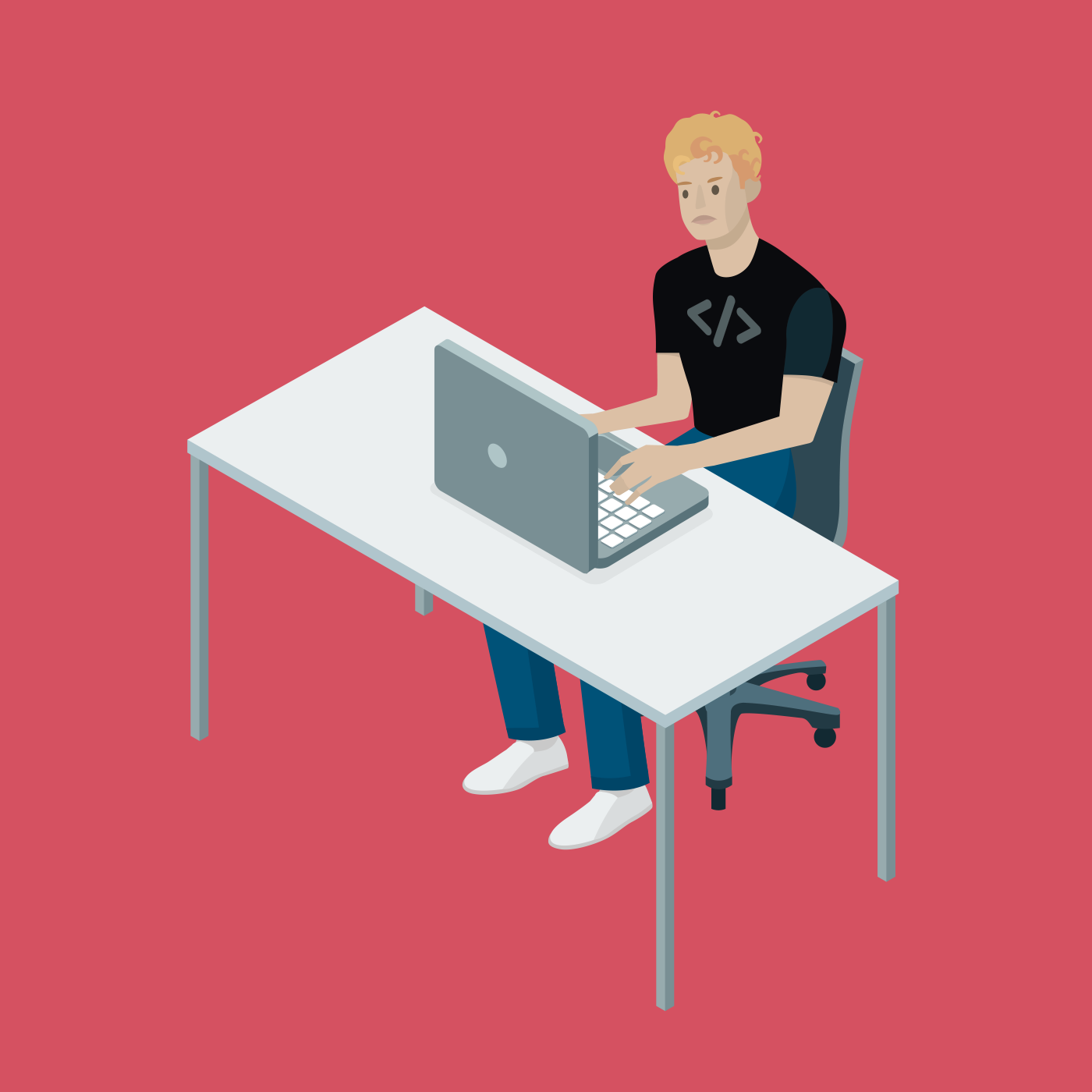 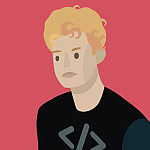