Learn More
*Some restrictions apply, click "Learn More"
Settings
More
Verify Your Email
In order to vote, comment or post rants, you need to confirm your email address. You should have received a welcome email with a confirm link when you signed up. If you can't find the email, click the button below.
Resend Email
Reason for Downvote?
Login Sign Up
11
52cal
21d

Thank you osx for deciding to restart, without any fucking warning whatsoever, while I was in the middle of fucking coding. I had a bunch of tabs open, terminal windows, spotify, vs code, etc. I was in a flow. Suddenly all my open programs start closing and I'm thinking "what the fuck, is my laptop crashing???" Nope. I remembered hitting "try again in an hour" on that fucking notification about installing updates or what-not, but in the past that has always meant I'm just reminded again and asked if I want to restart. Not this time... fucking idiot devs at Apple that allowed this shit... fuck you. 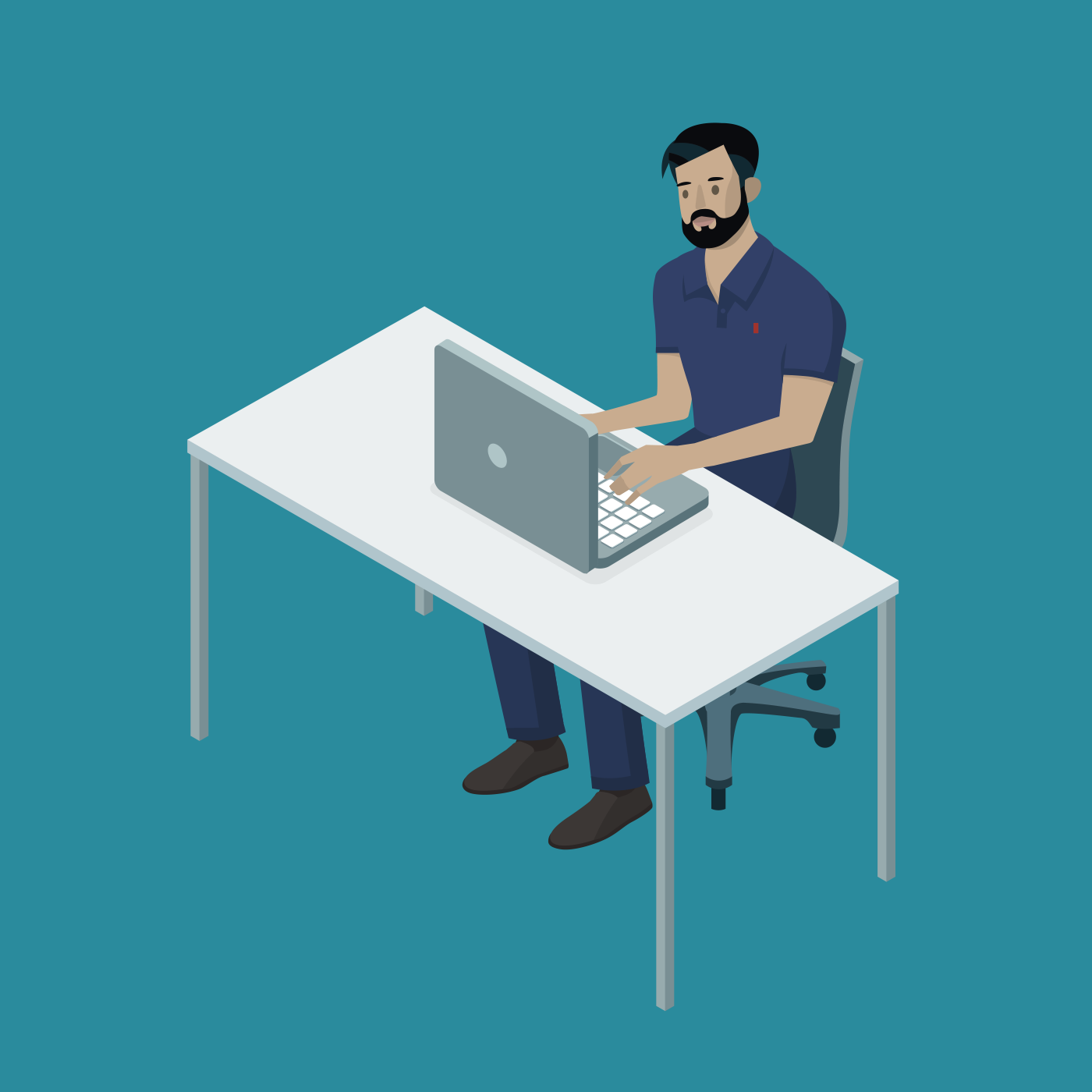 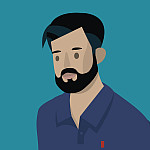