Learn More
*Some restrictions apply, click "Learn More"
Settings
More
Verify Your Email
In order to vote, comment or post rants, you need to confirm your email address. You should have received a welcome email with a confirm link when you signed up. If you can't find the email, click the button below.
Resend Email
Reason for Downvote?
Login Sign Up
7
Aitkotw
29d

In India there was an incident yesterday, talk about being careless. A covid tracking app which was promoted in every media, paper and they even changed caller tune of entire nation to let people know and download the same app. 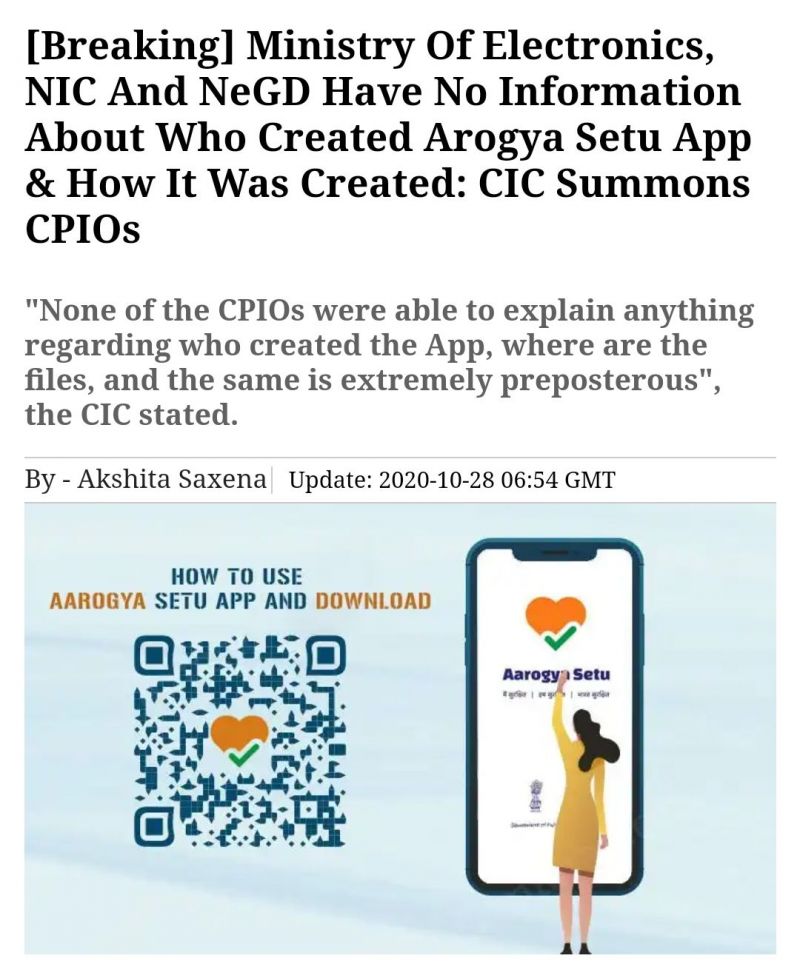 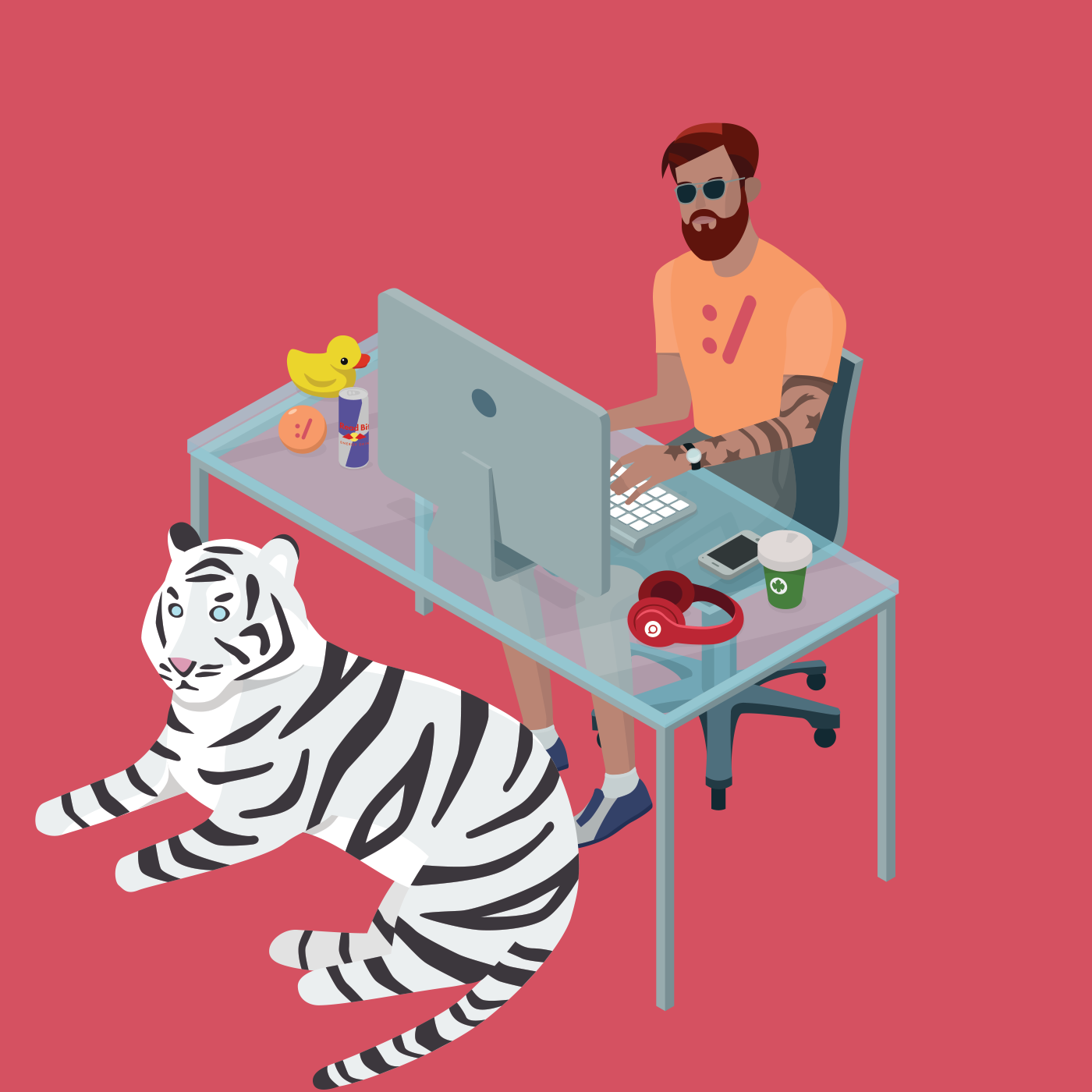 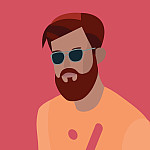