Learn More
*Some restrictions apply, click "Learn More"
Settings
More
Verify Your Email
In order to vote, comment or post rants, you need to confirm your email address. You should have received a welcome email with a confirm link when you signed up. If you can't find the email, click the button below.
Resend Email
Reason for Downvote?
Login Sign Up
57
Your dream project? (unlimited time/money)
Week 31 Group Rant
Data-Bound
6y

A CMS raping WordPress so hard up the ass till there is no tomorrow. I hate that bastardized piece of fuck. “Hey I want you to fix my page and its wordpress. I pay 20 bucks.“ Well fuck you too sir. Wordpress is no cms you wanna be coders. Get back to your fucking photoshop and design something original! Every fucking wp page looks the same. Every “nice feature“ is some kind of monkeypatched workarround. No problem i set preview pictures for every post just to enable some weird slider to function.

Starting 2017 i will start a counter and rape every 10th Wordpress which gets abused as cms i encounter into oblivion on their 0,99$ webhosting shit.

Fuck this I'm so mad about that crap 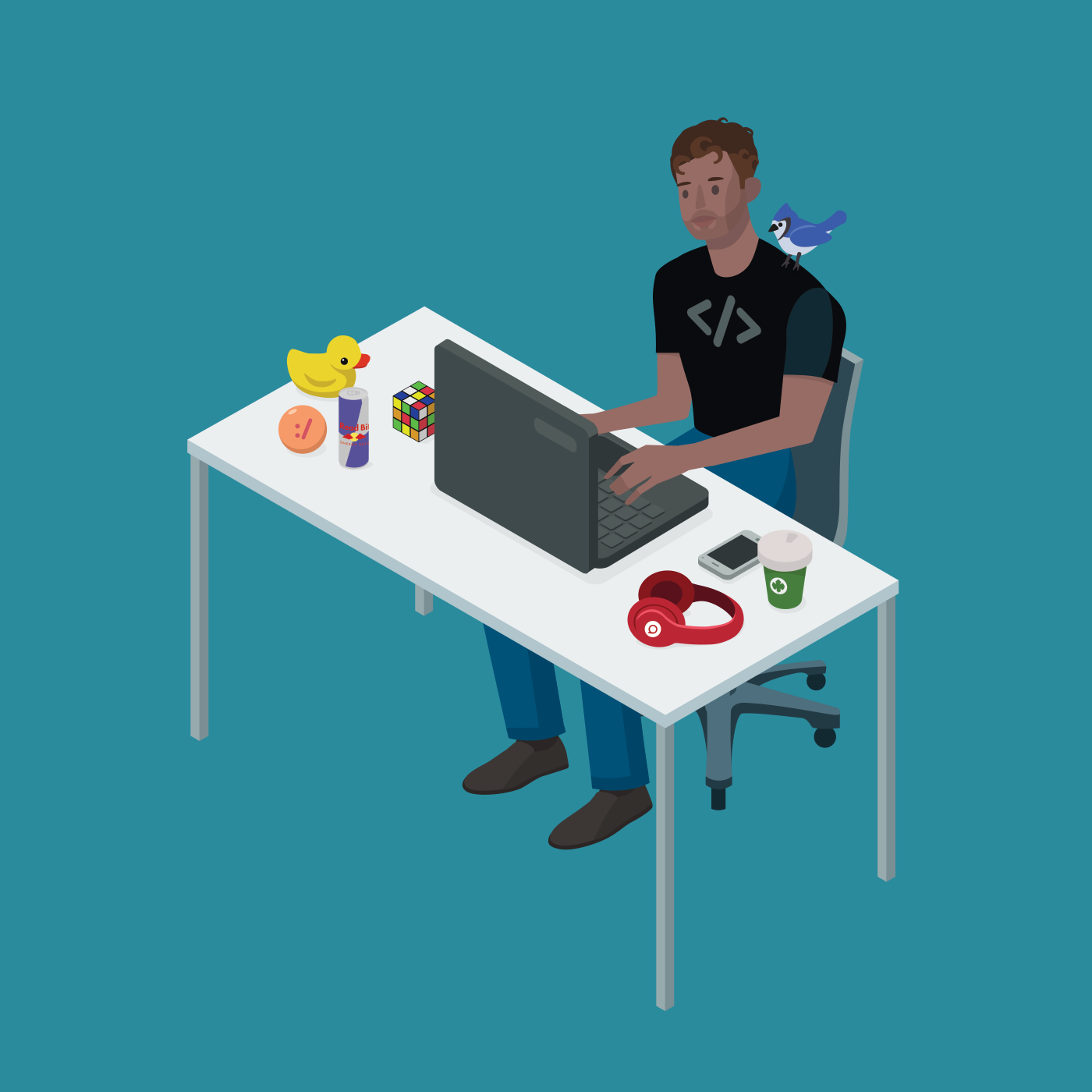