Learn More
*Some restrictions apply, click "Learn More"
Settings
More
Verify Your Email
In order to vote, comment or post rants, you need to confirm your email address. You should have received a welcome email with a confirm link when you signed up. If you can't find the email, click the button below.
Resend Email
Reason for Downvote?
Login Sign Up
4
Revenger
173d

I need your input on the following

how important do you think having high core count in CPUs in your daily workflow?

I'm planning on buying a new ryzen 5000 processor, while I am going to game the hell out of it I'm also planning to run wsl2, a ton of chrome tabs, maybe have multiple IDEs for developing random stuff, maybe some virtual machines for some experimentations, some docker containers for some selfhosted software and lastly open demanding games while having everything else open. 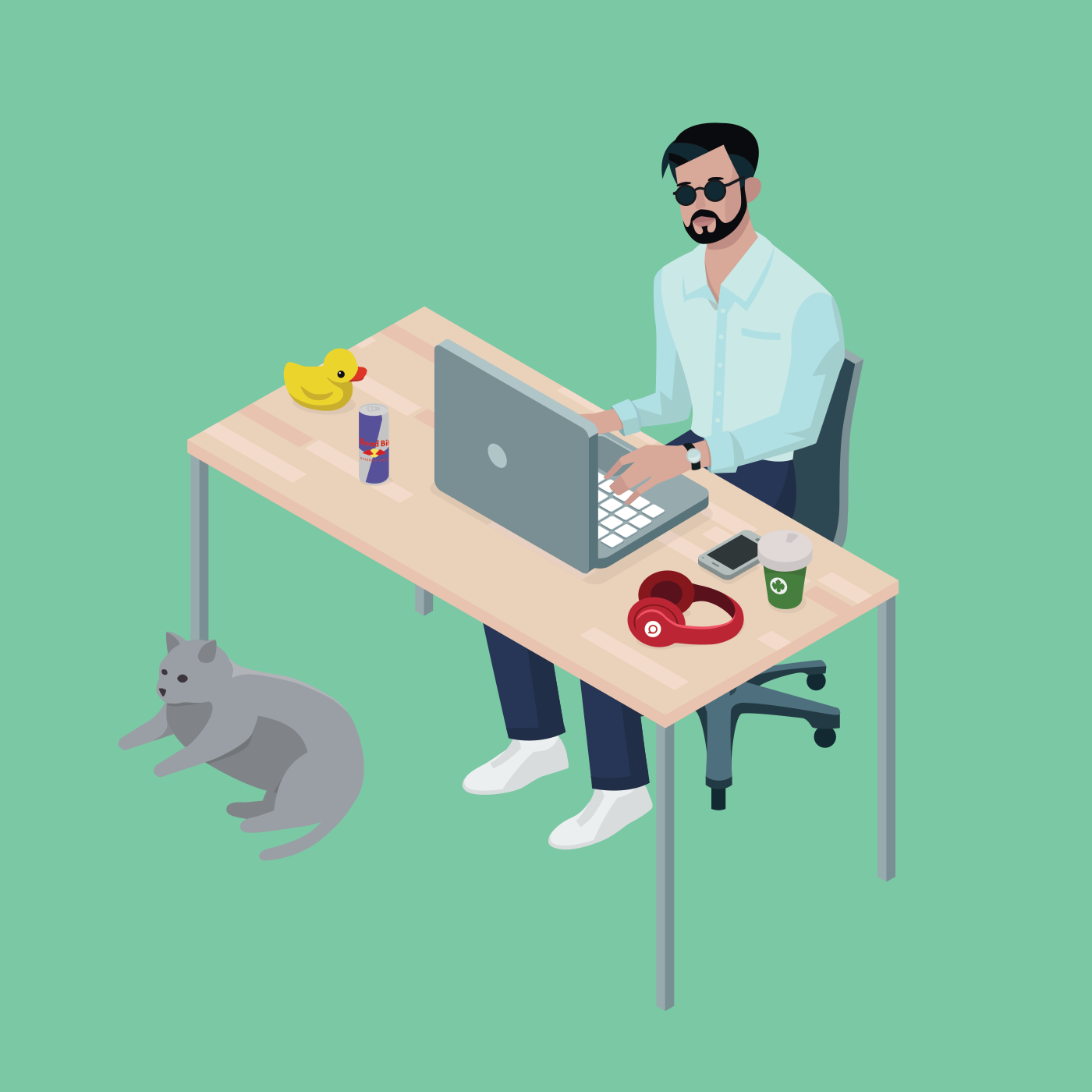 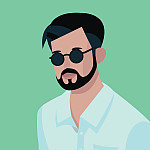