Learn More
*Some restrictions apply, click "Learn More"
Settings
More
Verify Your Email
In order to vote, comment or post rants, you need to confirm your email address. You should have received a welcome email with a confirm link when you signed up. If you can't find the email, click the button below.
Resend Email
Reason for Downvote?
Login Sign Up
47
Lelouch
182d

Middleware guy: 'Raise a Jira. We have always been so accommodating. Contact your manager.'

Me: 'Could you please start the server in dev environment? I am a new joiner. I don't have access. Here is a jira.'

Middleware guy: 'Deadlines may be for you. It is not for me. Wait until tomorrow.'

*Damn, did he get a divorce recently?*

Day 5: *An urgent delivery asap* 'Hi, could you please do the configuration of the new app in staging?'

Me: *Doing late sit for pushing a task* 'Hi, we have an issue. The server is not starting. Could it be due to..'

Me: 'But this is second shift.' 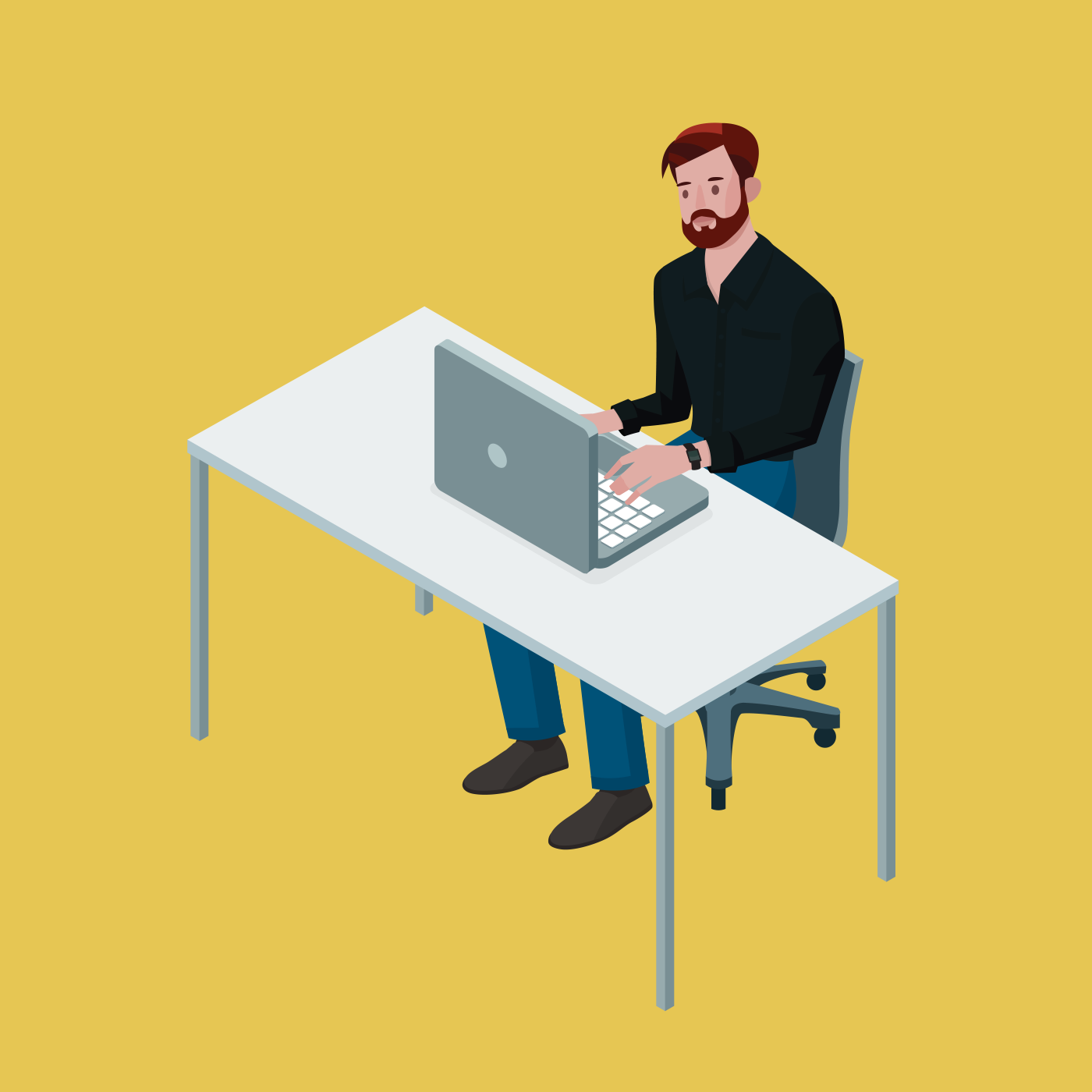 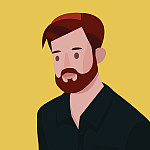