Learn More
*Some restrictions apply, click "Learn More"
Settings
More
Verify Your Email
In order to vote, comment or post rants, you need to confirm your email address. You should have received a welcome email with a confirm link when you signed up. If you can't find the email, click the button below.
Resend Email
Reason for Downvote?
Login Sign Up
22
Story of most useless meeting?
Week 238 Group Rant
Elyz
52d

The one time a piece of software I was semi-responsible for maybe had been compromised. But I was student dev so I wasn't even brought into the meeting despite being the only person in the entire organization who knew how it worked. Gr8 politics, glad you hennies trust me. They came out and a good colleague of mine was brave enough to come over and ask if maybe I knew how this and that worked and I could clear up the confusion they spent 45 minutes on in 20 seconds 🙃 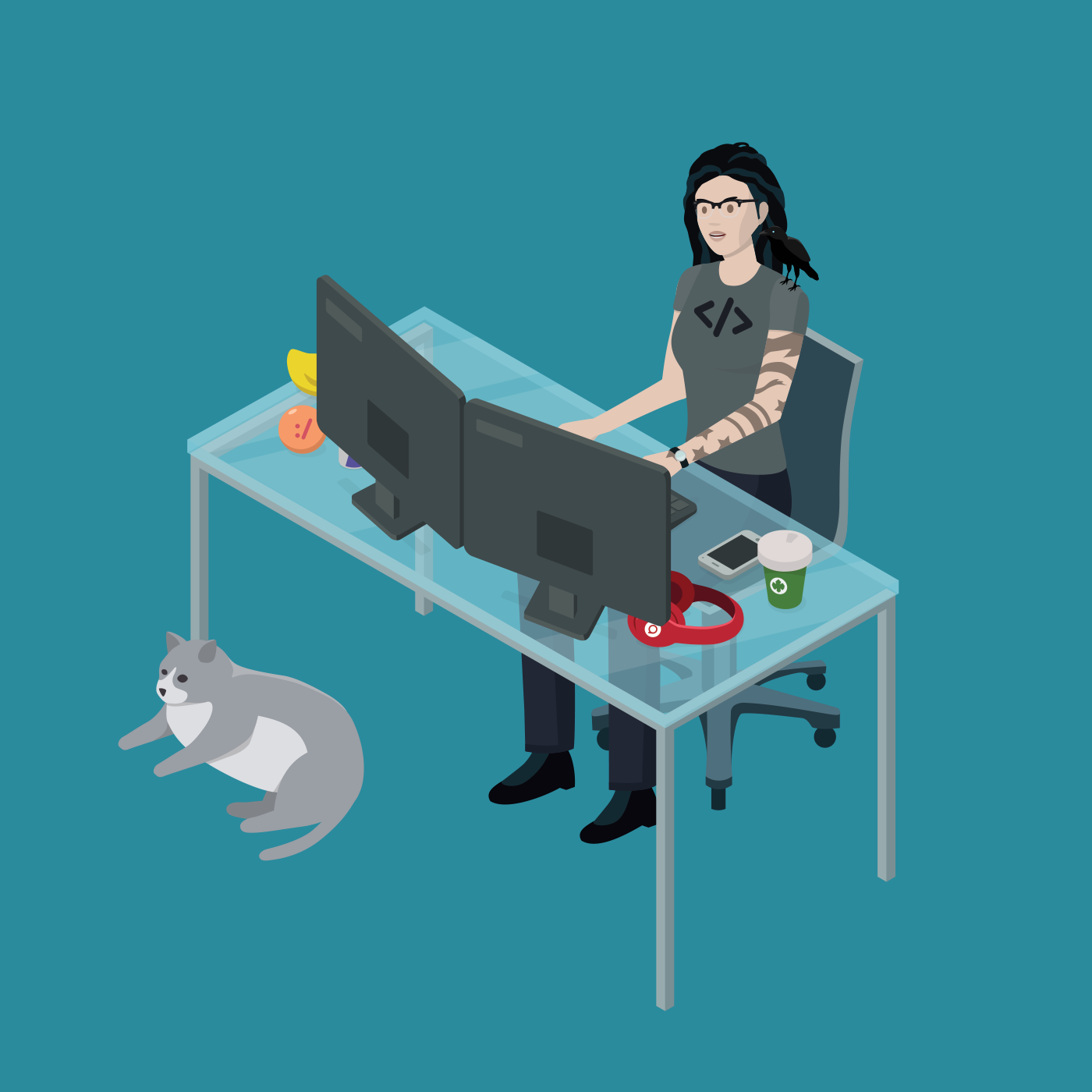 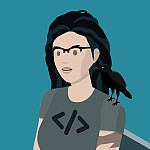