Learn More
*Some restrictions apply, click "Learn More"
Settings
More
Verify Your Email
In order to vote, comment or post rants, you need to confirm your email address. You should have received a welcome email with a confirm link when you signed up. If you can't find the email, click the button below.
Resend Email
Reason for Downvote?
Login Sign Up
2
lucaIO
24d

https://learnbchs.org - The web framework consisting of OpenBSD, C, httpd and SQLite.
What do you think? Not sure if I should call C-webdevs insane or genius (maybe both).
I think the code will either end up very secure or with more severe bugs than any PHP website ever had. Please talk me out of trying it. 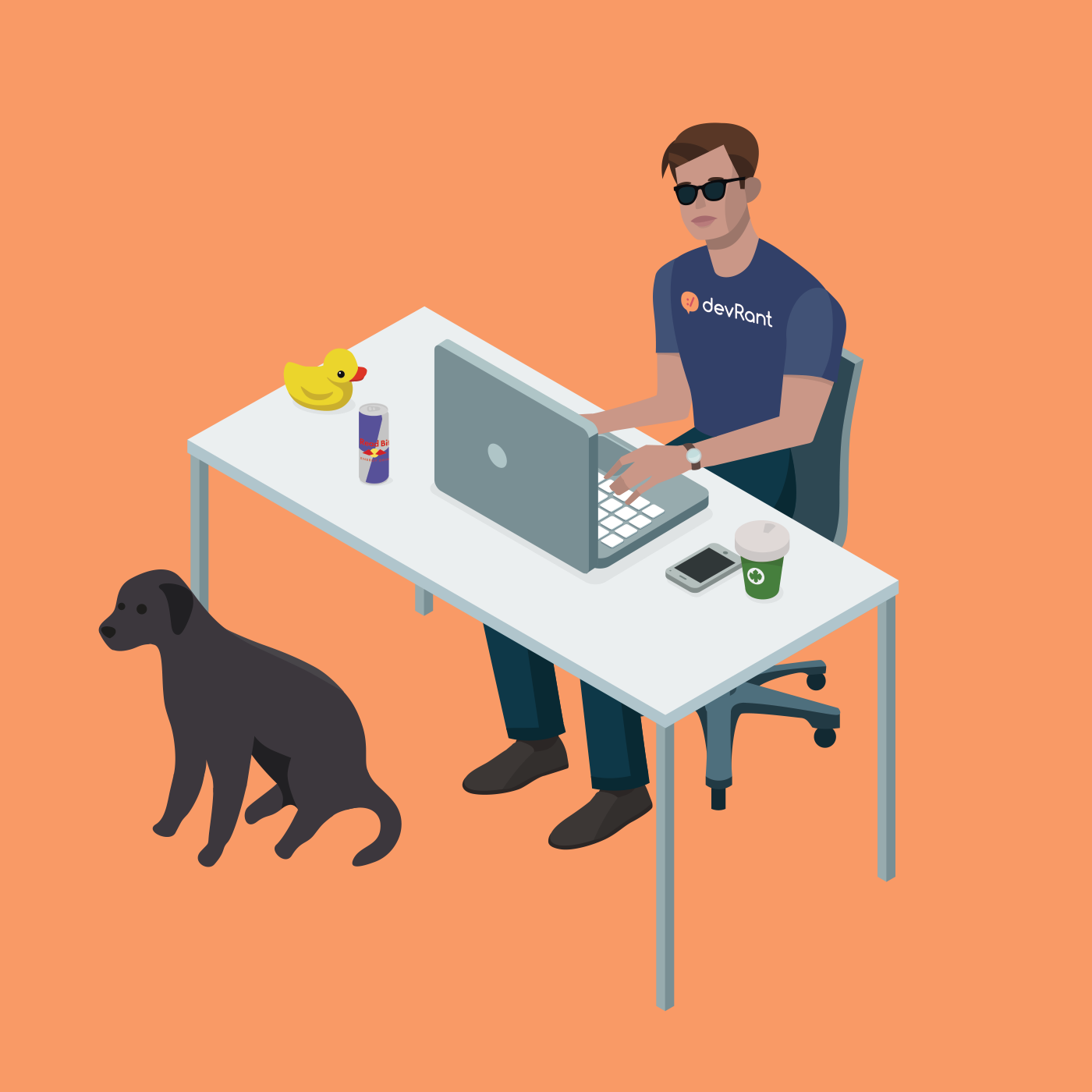 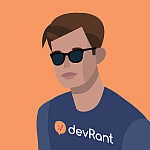