Learn More
*Some restrictions apply, click "Learn More"
Settings
More
Verify Your Email
In order to vote, comment or post rants, you need to confirm your email address. You should have received a welcome email with a confirm link when you signed up. If you can't find the email, click the button below.
Resend Email
Reason for Downvote?
Login Sign Up
14
Oxylibrium
26d

Just finished a large write up on a security flaw I found and disclosed in an exam spyware vendor's "zero knowledge encryption" - derived keys that were generated from incrementing integers, discussion on obfuscation and more.

It was a hell of a time writing this up; not sure if linking my personal blog here would be bad practice, but here it is: https://proctor.ninja/wave-rake-pro...

It's been something else, but hopefully I can keep fighting against tech like this on school campuses. 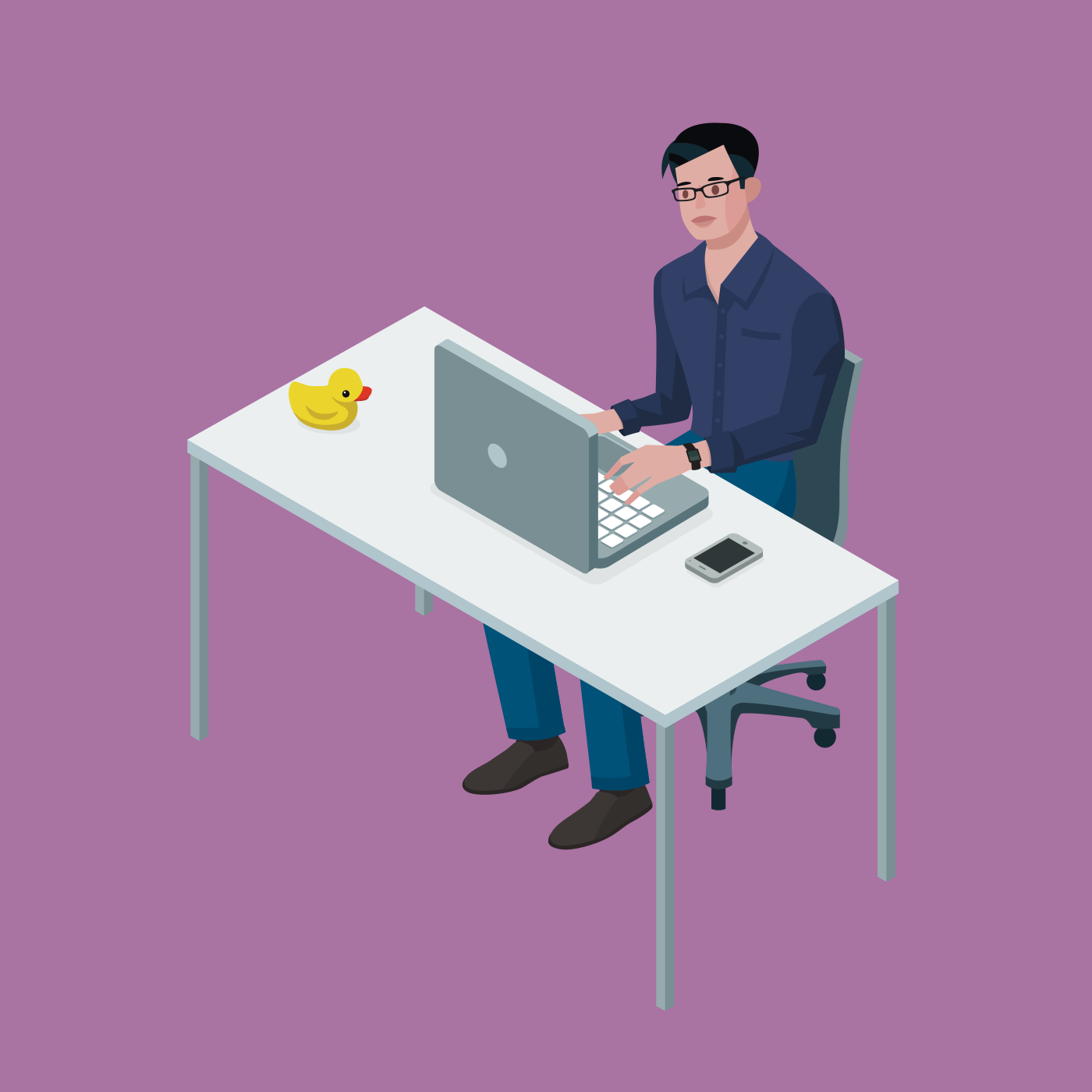 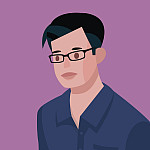