Learn More
*Some restrictions apply, click "Learn More"
Settings
More
Verify Your Email
In order to vote, comment or post rants, you need to confirm your email address. You should have received a welcome email with a confirm link when you signed up. If you can't find the email, click the button below.
Resend Email
Reason for Downvote?
Login Sign Up
374
marci010101
4y

Best quotes from IT teacher:

- "C# is a language to program your IDE."
- "C# is a language for beginners, and is not really used in production."
- "We won't use Python to learn programming, because Python is a very old, slow and useless language, and is not really used anymore."
- "Yeah, your algorithm is fantastic, but you wrote 'The answer is: ' instead of 'Answer: ', so it's just a B."
- One of my classmates was bored and opened Notepad++, and when the teacher saw it, she said "I have been teaching programming for years, but I've never seen this program, what do you use it for?"

I feel so lucky that I have started learning programming years before at home, I just couldn't start if I had to learn this way. 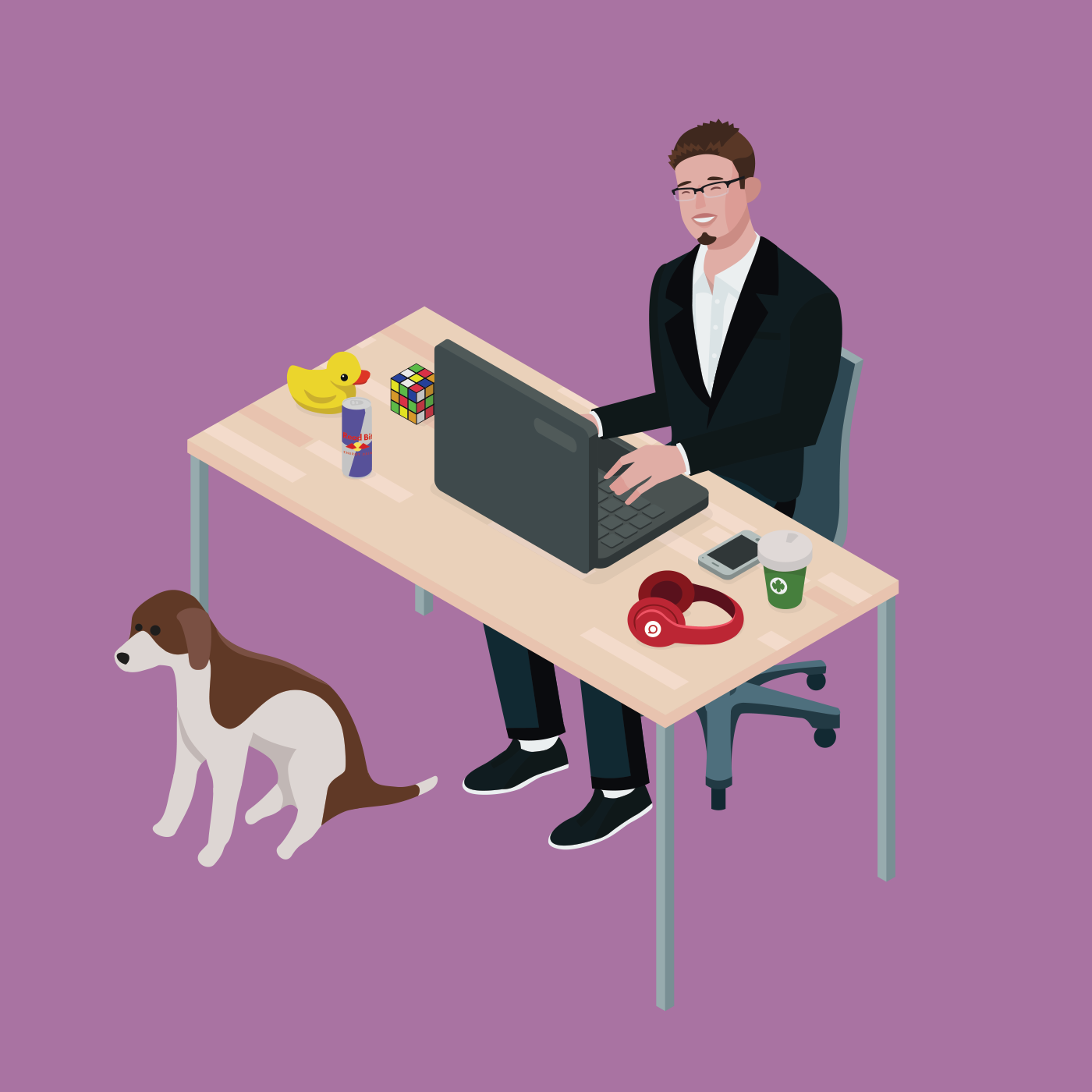 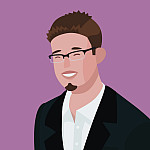