Learn More
*Some restrictions apply, click "Learn More"
Settings
More
Verify Your Email
In order to vote, comment or post rants, you need to confirm your email address. You should have received a welcome email with a confirm link when you signed up. If you can't find the email, click the button below.
Resend Email
Reason for Downvote?
Login Sign Up
21
JavaIsLava
24d

One of my friends works in NVIDIA and slwas previously a part of the graphics department where she worked on the rtx 3070 and briefly on 3080 card. The funny thing is she gets paid very low (SDE in India) and sadly her monthly salary is less than the price of either of the cards. While she is not keen on gaming, some of her mates are in a similar situation and just dream about buying it.

All I wanted to do was point out the irony wherein people who help make the thing themselves cant afford it. 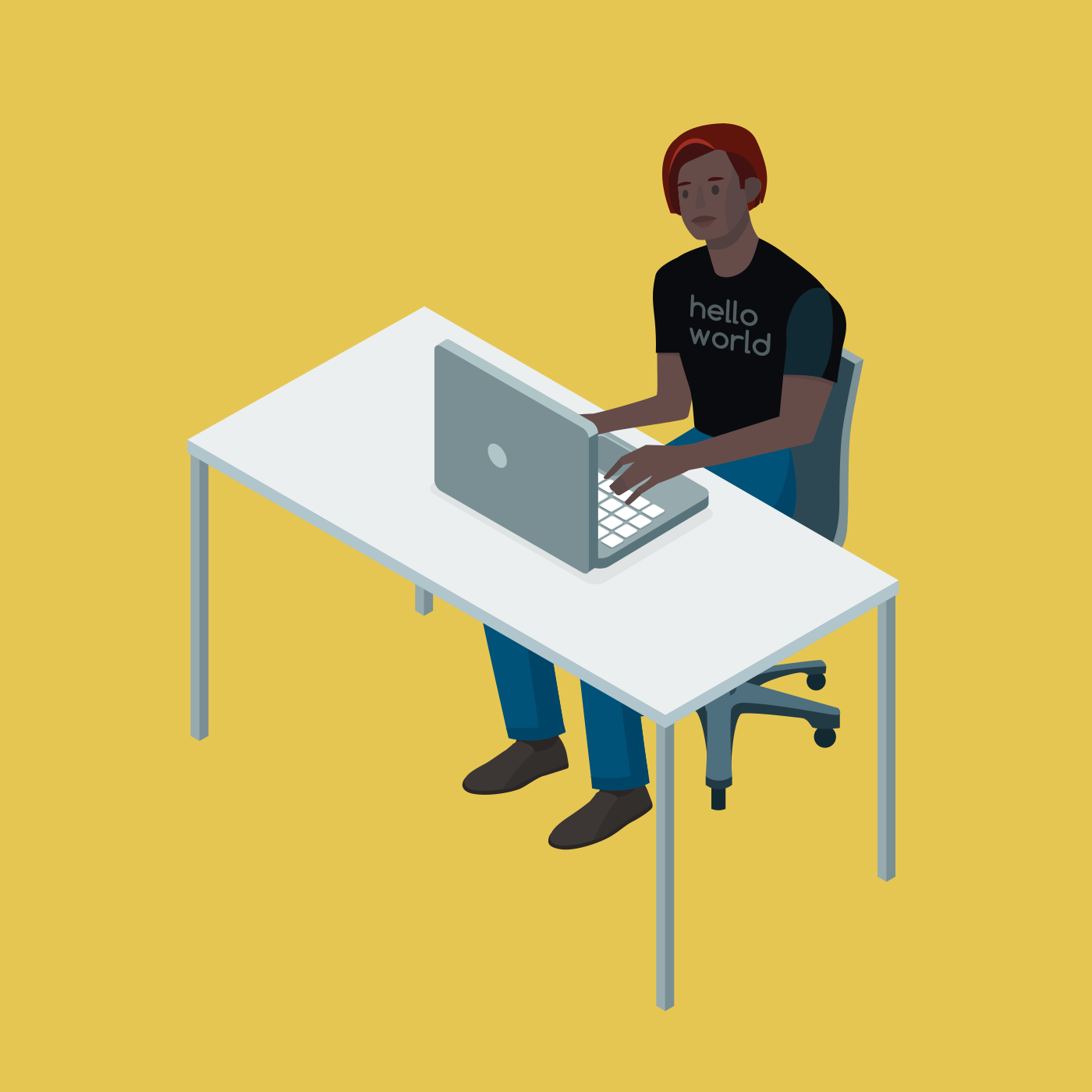 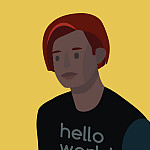