Learn More
*Some restrictions apply, click "Learn More"
Settings
More
Verify Your Email
In order to vote, comment or post rants, you need to confirm your email address. You should have received a welcome email with a confirm link when you signed up. If you can't find the email, click the button below.
Resend Email
Reason for Downvote?
Login Sign Up
7
NEMESISprj
19d

So are there WhatsApp users who now also would want to migrate after the new terms & conditions to something like Signal, but know that nobody in their contacts will probably migrate as well?
I hate it that you're basically forced to stay on WhatsApp because everybody (at least for me) is using it and 90% of the users probably don't care.
Im gonna try and see whether or not I can 50/50 them, but I'm scared that WhatsApp is simply too big to have people transition... Using it as a safer sms app is quite useless because well, it's basic sms and nobody in my direct contact circles uses texts (neither do I want to do that tbh). 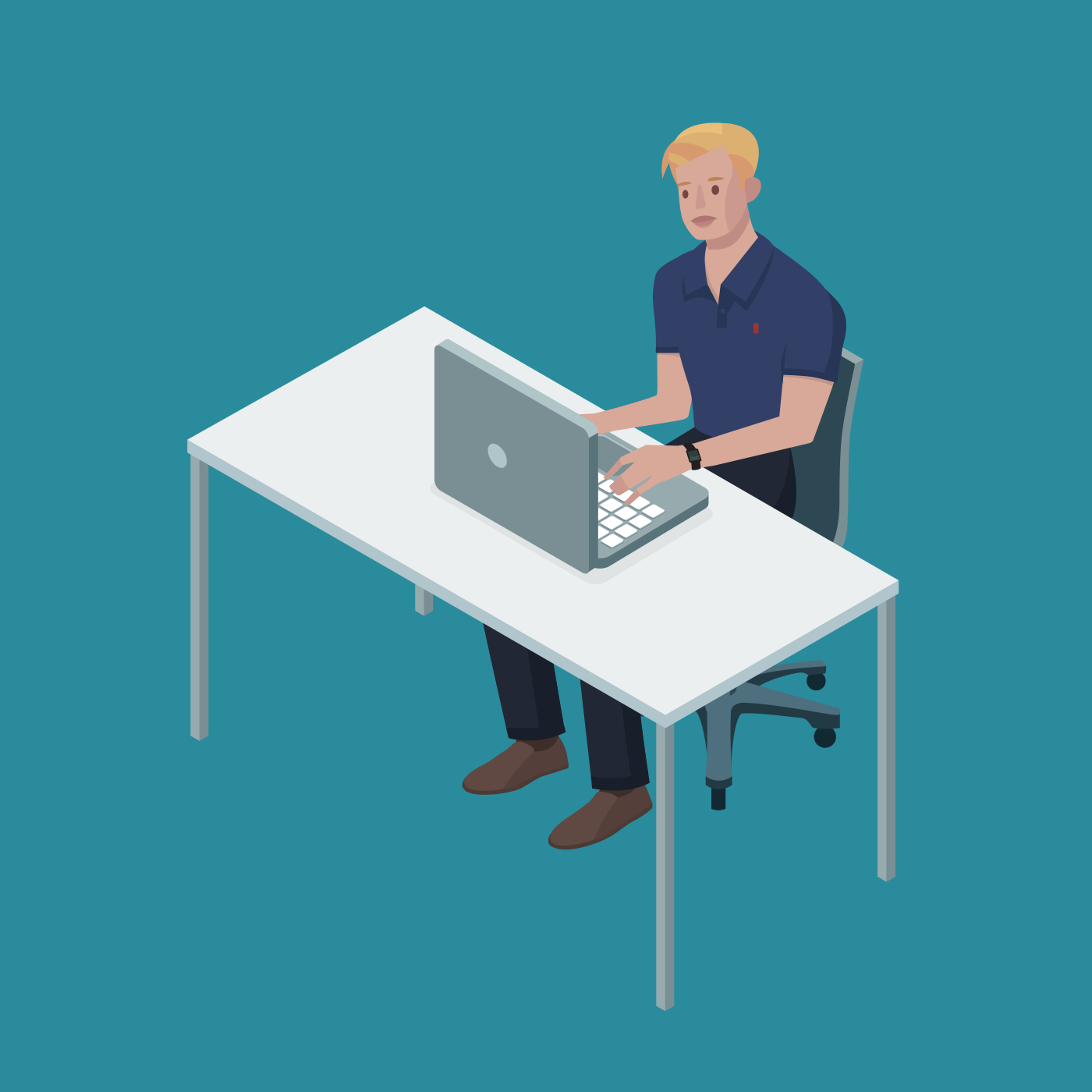 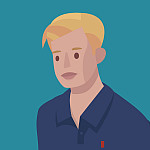