Learn More
*Some restrictions apply, click "Learn More"
Settings
More
Verify Your Email
In order to vote, comment or post rants, you need to confirm your email address. You should have received a welcome email with a confirm link when you signed up. If you can't find the email, click the button below.
Resend Email
Reason for Downvote?
Login Sign Up
4
fuwn
17d

i don’t know how to feel about these c++20 concepts. even though i haven’t seriously written c++ for years, it’s a little sad to see the language i know and love getting so convoluted and lost in modernisation. it’s gotten to the point where i look at a modern c++ code base and all i see is rust. especially the universal trailing return types everywhere, those get to me. 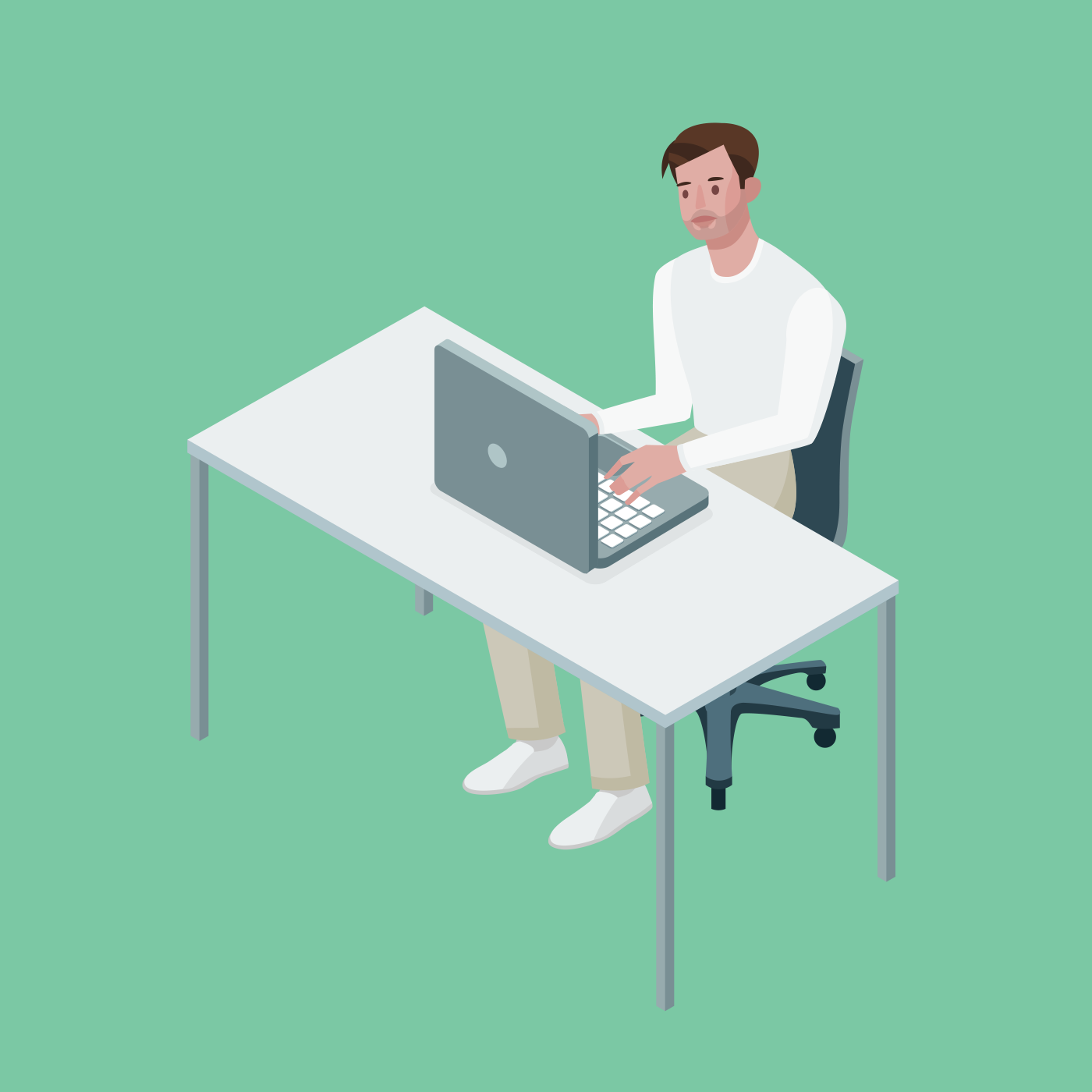 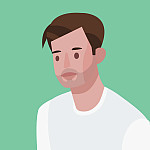