Learn More
*Some restrictions apply, click "Learn More"
Settings
More
Verify Your Email
In order to vote, comment or post rants, you need to confirm your email address. You should have received a welcome email with a confirm link when you signed up. If you can't find the email, click the button below.
Resend Email
Reason for Downvote?
Login Sign Up
86
dooter
296d

We had a guy apply for this position at work. It really needed to be filled but also required someone with just the right certifications, so hiring the first schmuck to come along Was not an option.

We search high and low and as time passes without an acceptable applicant we become more desperate and open to negotiation. Basically, you name your price, we’ll agree to it at this point.

So finally a guy comes in, got everything we need but one minor certification. No problem. He can get that on the job, he doesn’t need it to start. He’s hired.

So he quotes us a salary 10% above our top range of what we’d usually pay a guy for this position, we don’t care. He gets it. Plus a housing allowance.

So we’re getting him registered with a place to handle his certification process and they call his four year institution to verify his transcript. We work with hazardous materials and a four year degree in a relevant field is required. It’s standard for the certification training institution to check. Especially when it’s a prestigious big name place like this guy had. And here I used to think that was paranoid of them.

They call and tell us the school says they have no record of him. We do some digging. He was never registered there. I’m like “that’s not possible, his professor is a listed reference. We call that reference.

He worked on a project with this man, he never taught him. Is very fascinated to learn this man has been presenting himself as though he attended the university. Asks to be delisted as a reference.

So long story short it comes out this guy did have a degree in this field, just from a less prestigious university.

The insane thing is, he would’ve still gotten the same job and salary package if he’d been honest about his university!

It is a loss for all involved. He doesn’t have a job. We don’t have anyone working in this position. It’s really unfortunate. Don’t lie on your resume people. Your employer will find out and the risks are not worth the benefits. 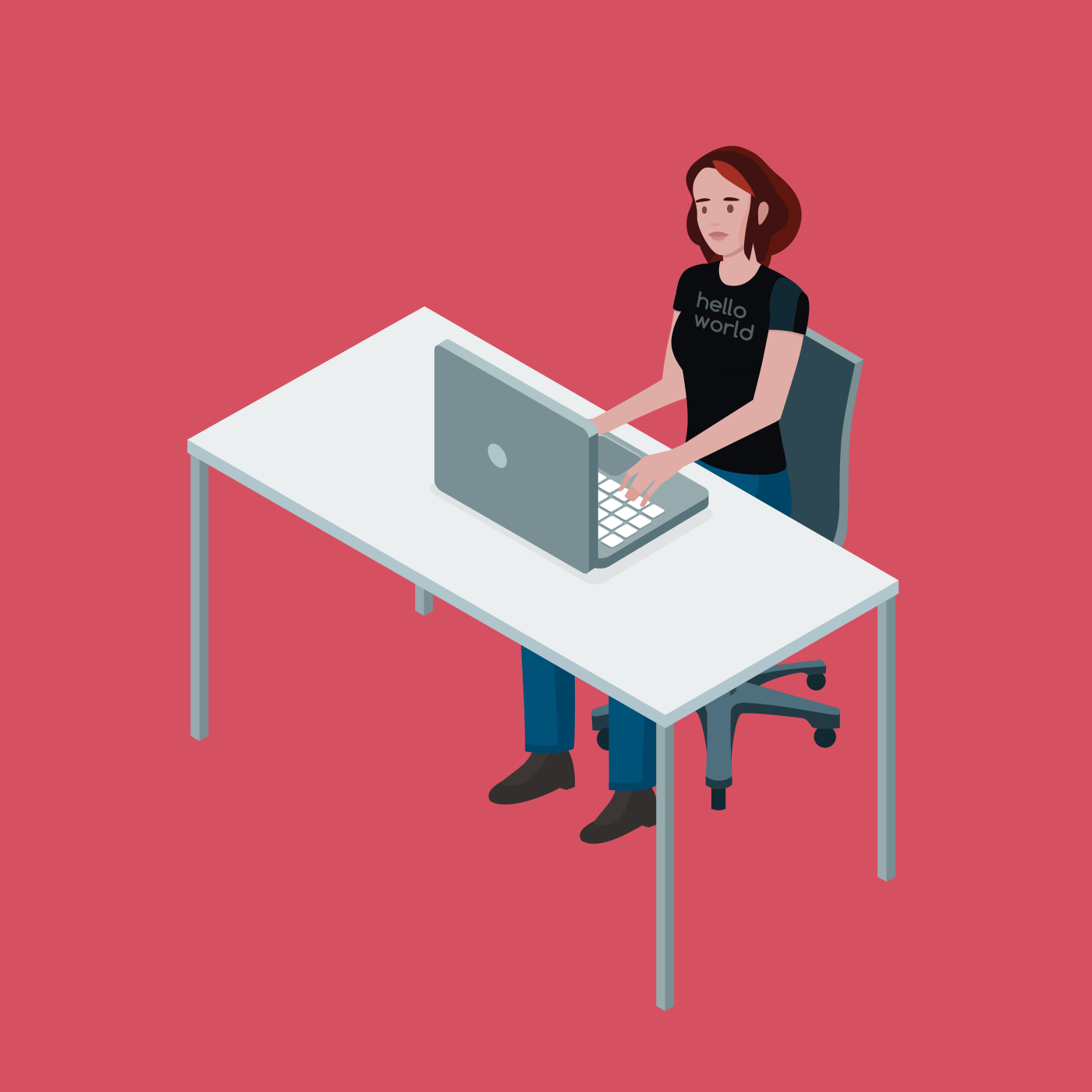 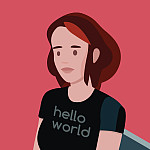