Learn More
*Some restrictions apply, click "Learn More"
Settings
More
Verify Your Email
In order to vote, comment or post rants, you need to confirm your email address. You should have received a welcome email with a confirm link when you signed up. If you can't find the email, click the button below.
Resend Email
Reason for Downvote?
Login Sign Up
9
Most memorable dev interview question?
Week 256 Group Rant
YADU
30d

"What are all the meanings of static in C and C++?"

Not a particularly good question but I think I'll always remember it because of how weirdly specific it is.

(And, anyone who wants to have a go at this WITHOUT Googling, feel free to.) 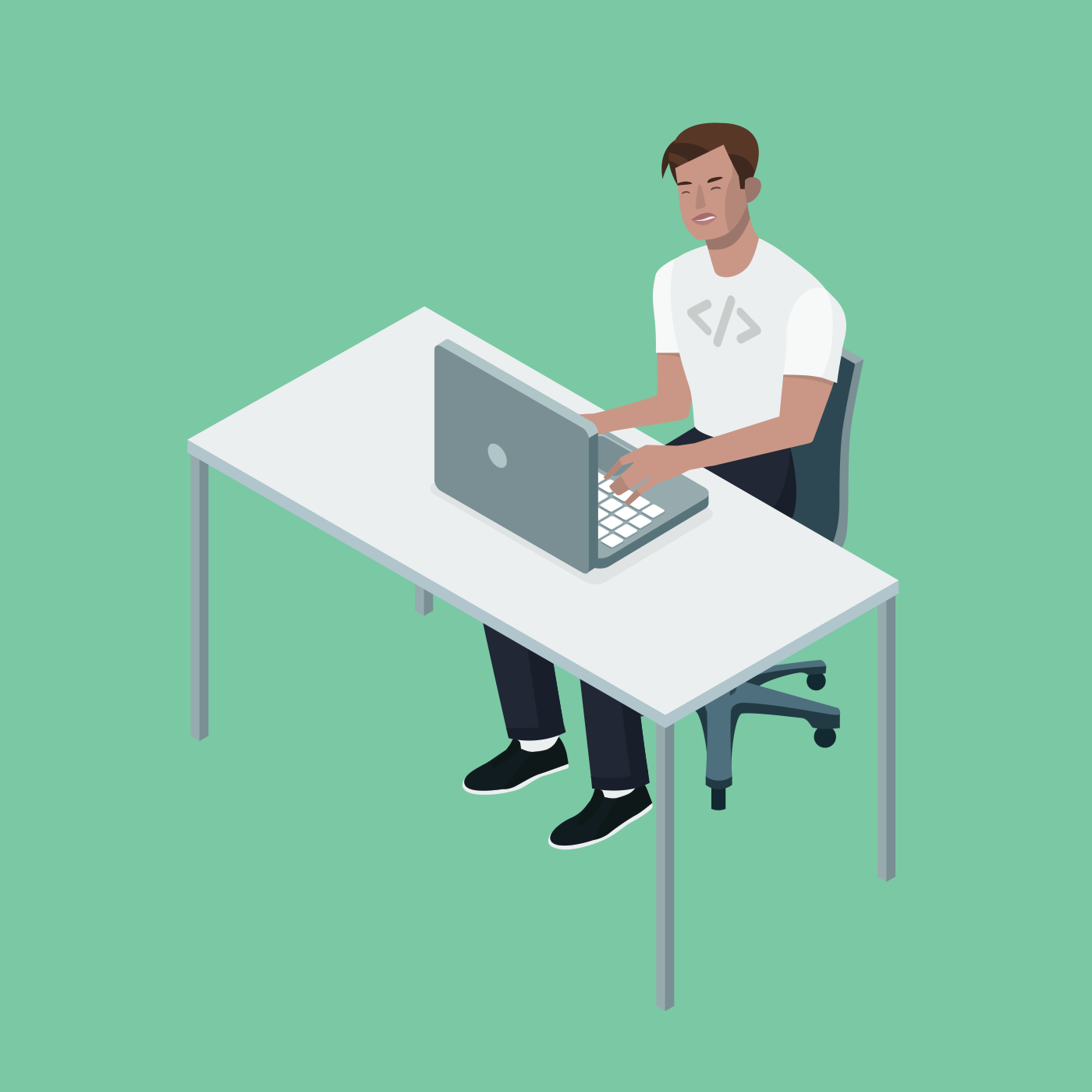 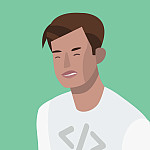