Learn More
*Some restrictions apply, click "Learn More"
Settings
More
Verify Your Email
In order to vote, comment or post rants, you need to confirm your email address. You should have received a welcome email with a confirm link when you signed up. If you can't find the email, click the button below.
Resend Email
Reason for Downvote?
Login Sign Up
9
YouAllSuck
1y

if you want to encounter 400 lb angry virgin programmers go on r/Python and suggest they should add a static keyword to their classes.

They swarm out of the woodwork and take turns trolling you until a mod bans you for responding in suit.

Its amazing, the dumbest lack of language feature and they're like
'me no want the extra keystroke me like code that can lose peopel, me fo fucks no never, not gonna happen, you asshat, haha, now go bye now, *click*'

valid argument is python classes are lacking in decoration

this i suppose is ok overall, i mean they work. except the issue i was having the other day resulted from a variable not being DOUBLE DECLARED IN BOTH THE CLASS SCOPE AND INSIDE THE CONSTRUCTOR LIKE IT WAS A JS OBJECT BEING INTERPRETED AS A STATIC FIELD !

ADDITIONALLY IF THEY LIKE CONCISE WHY THE FUCK DO ALL THEIR CLASS METHODS REQUIRE YOU TO INCLUDE ===>SELF<== !!!!

MYINSTANCE.HI SHOULD NOT BE STATIC
MYCLASS.HI SHOULD BE STATIC AND THEY GET ALL PISSED

ONE ACTUALLY ACTED REJECTED FOR THE SAKE OF HIS LANGUAGE SAYING 'YOU WANT WHAT PYTHON HAS BUT YOU DON'T WANT PYTHON !'
...
...
...
I DIDN'T KNOW THEY MADE VIRGINS THAT BIG! 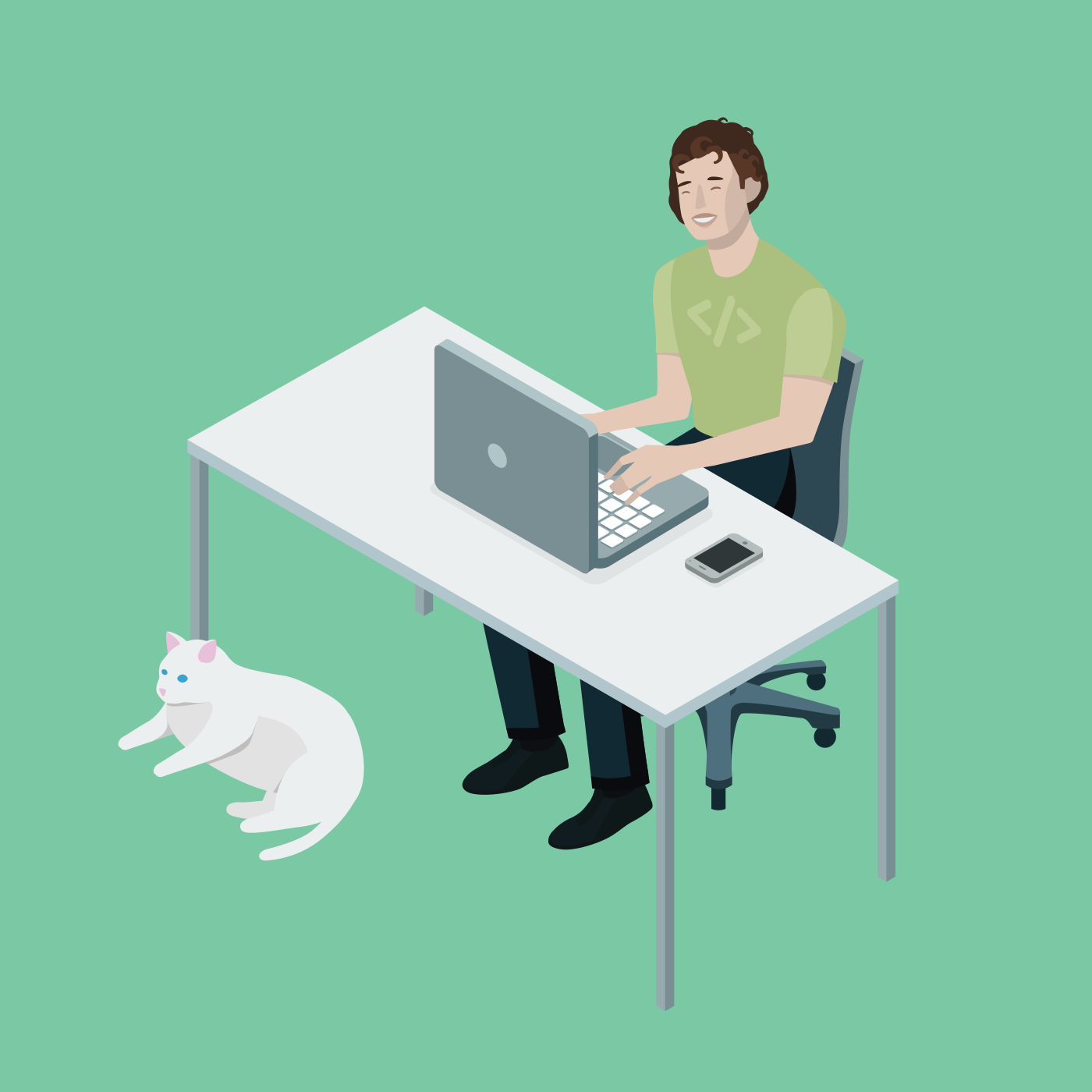 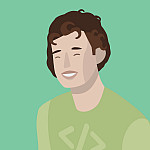