Learn More
*Some restrictions apply, click "Learn More"
Settings
More
Verify Your Email
In order to vote, comment or post rants, you need to confirm your email address. You should have received a welcome email with a confirm link when you signed up. If you can't find the email, click the button below.
Resend Email
Reason for Downvote?
Login Sign Up
14
atheist
7d

I have ADHD. If you don't know what that means, for me it makes me a better software engineer. I can't do repetitive, so my code is by definition DRY. If someone needs help, I'll notice and help because my brain can't filter out the emotion of someone struggling. I fixate on problems I don't know how to solve, I literally struggle to stop myself. The list goes on. But, at its heart, who gives a shit?

I'm a software engineer, and I'm good at what I do. Does anything else matter? 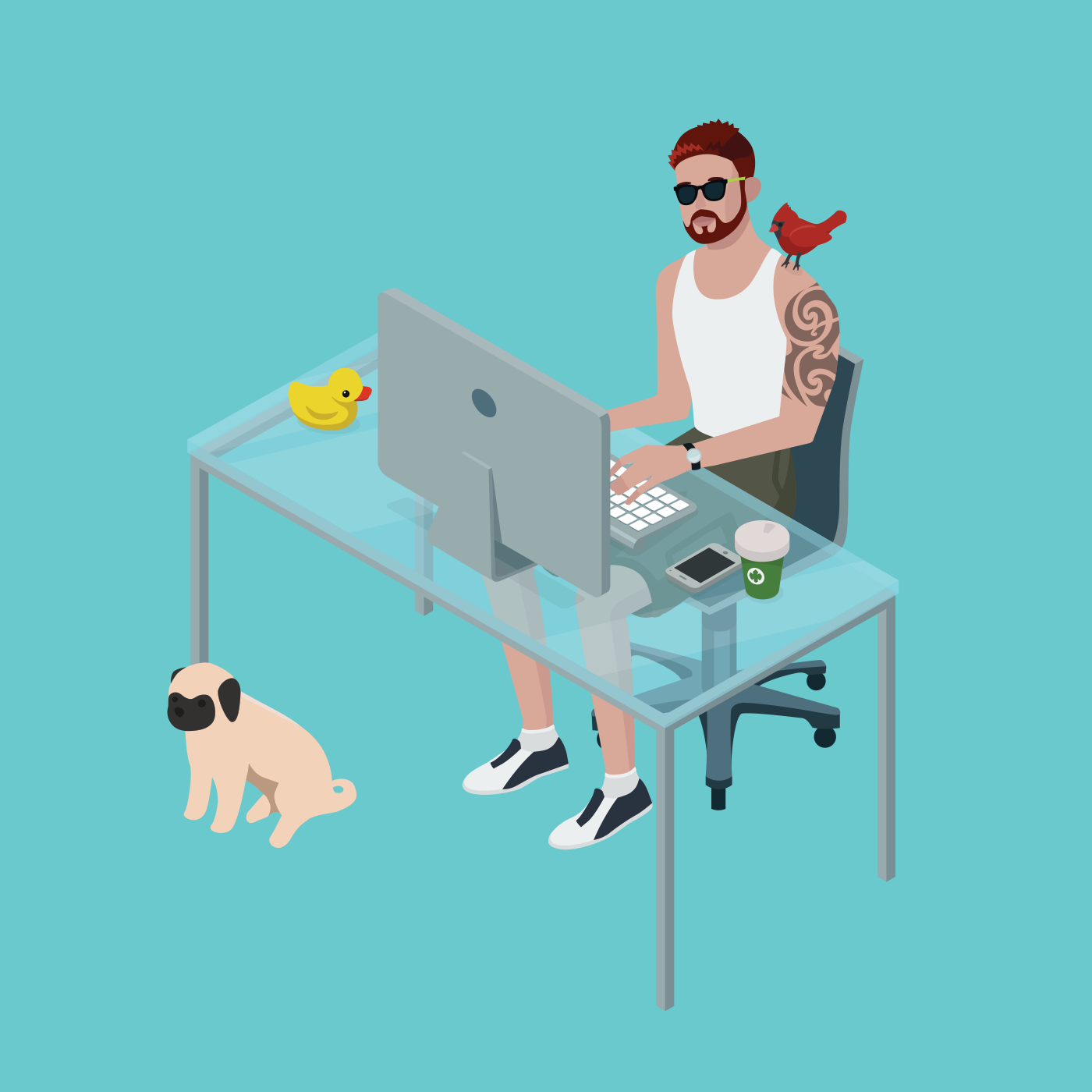