Learn More
*Some restrictions apply, click "Learn More"
Settings
More
Verify Your Email
In order to vote, comment or post rants, you need to confirm your email address. You should have received a welcome email with a confirm link when you signed up. If you can't find the email, click the button below.
Resend Email
Reason for Downvote?
Login Sign Up
0
DeepHotel
64d

I have a python script that continuously collects data for me. I want to be able to display that data on a node js server. How should I go about this? I was thinking of maybe having the python script send get requests to the server but I feel that is not the right answer. Let me know if u guys need more info, thanks! 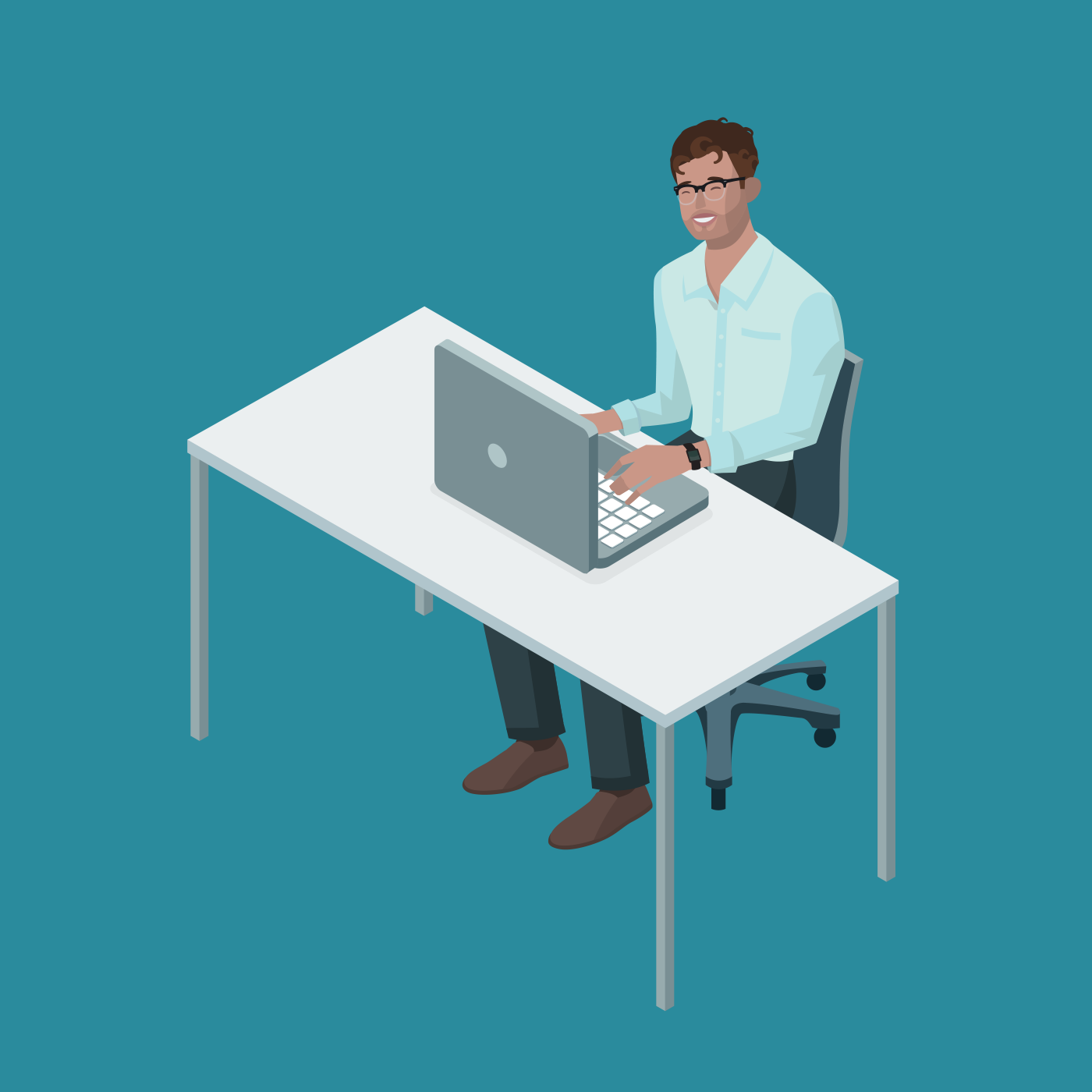 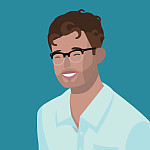