Learn More
*Some restrictions apply, click "Learn More"
Settings
More
Verify Your Email
In order to vote, comment or post rants, you need to confirm your email address. You should have received a welcome email with a confirm link when you signed up. If you can't find the email, click the button below.
Resend Email
Reason for Downvote?
Login Sign Up
7
webketje
66d

I know streams are useful to enable faster per-chunk reading of large files (eg audio/ video), and in Node they can be piped, which also balances memory usage (when done correctly). But suppose I have a large JSON file of 500MB (say from a scraper) that I want to run some string content replacements on. Are streams fit for this kind of purpose? How do you go about altering the JSON file 'chunks' separately when the Buffer.toString of a chunk would probably be invalid partial JSON? I guess I could rephrase as: what is the best way to read large, structured text files (json, html etc), manipulate their contents and write them back (without reading them in memory at once)? 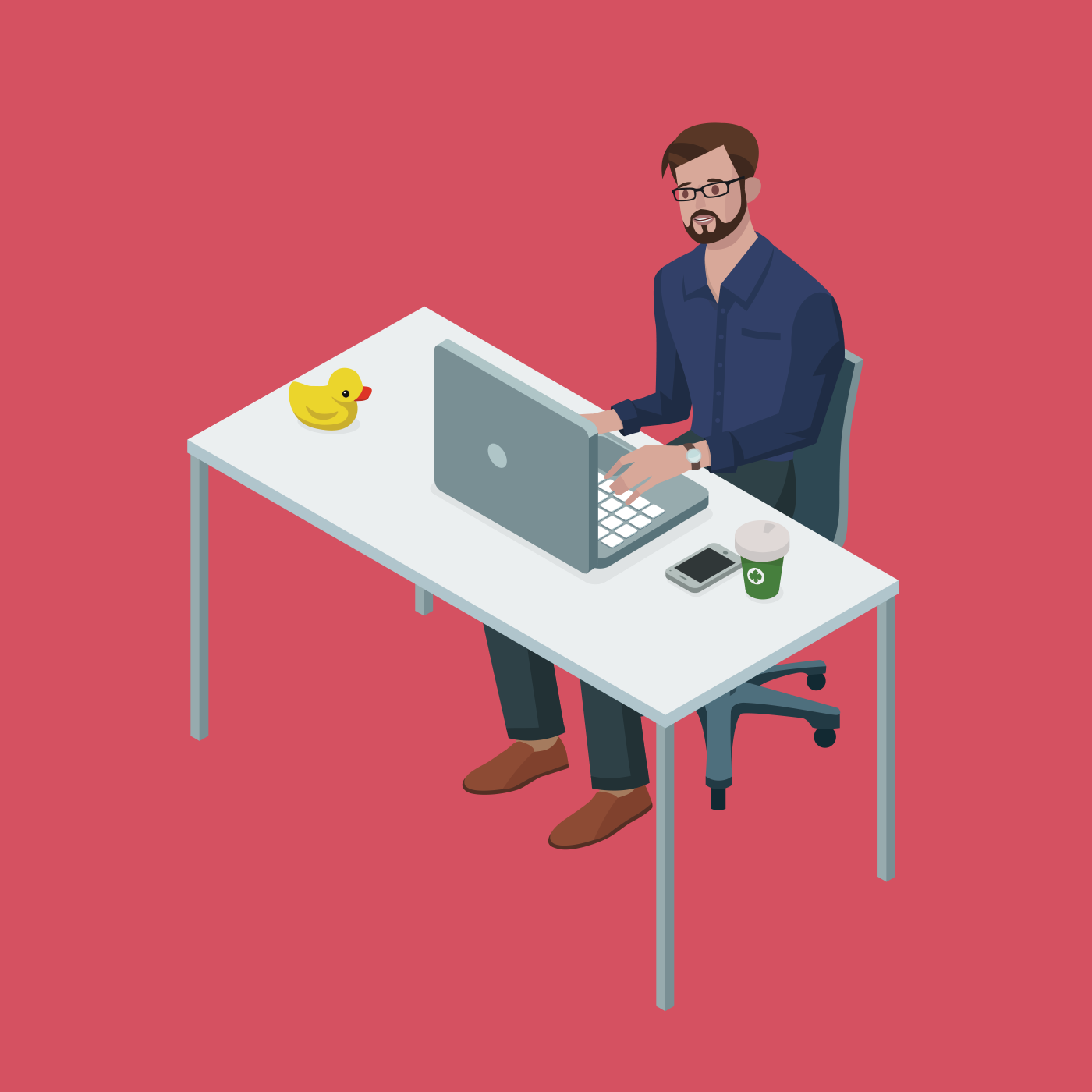