Learn More
*Some restrictions apply, click "Learn More"
Settings
More
Verify Your Email
In order to vote, comment or post rants, you need to confirm your email address. You should have received a welcome email with a confirm link when you signed up. If you can't find the email, click the button below.
Resend Email
Reason for Downvote?
Login Sign Up
1
amorphousjax
36d

(No punchlines just a rant sorry, very angry at this person. Can't leave the club. Talked to seniors about it. Talked to coworkers for some voluntary help. No help here ;-;)

Yesterday: we need to have a meet to plan things out. 3 PM?

Rainbow shitting monster: I can't I have important things

Rabbit pooping monster: this of course I can't miss. And anyways I have 5 more things to do: thing that I've already done, this club meet that you asked me to do yesterday and I said I'd have done, a meet with a friend, I'm having lunch now, and a meet with you. Hence I can't meet with you.

Today (in group): Kidney stealing monster: @me (irrelevant to discussion) can you meet for other thing that *I* was supposed to do a week ago?
Will you be available @me at 5 PM?
Okay everyone, assuming @me is available, tentatively we meet at 5 PM.

Today 12 PM: i wake up to this faeces 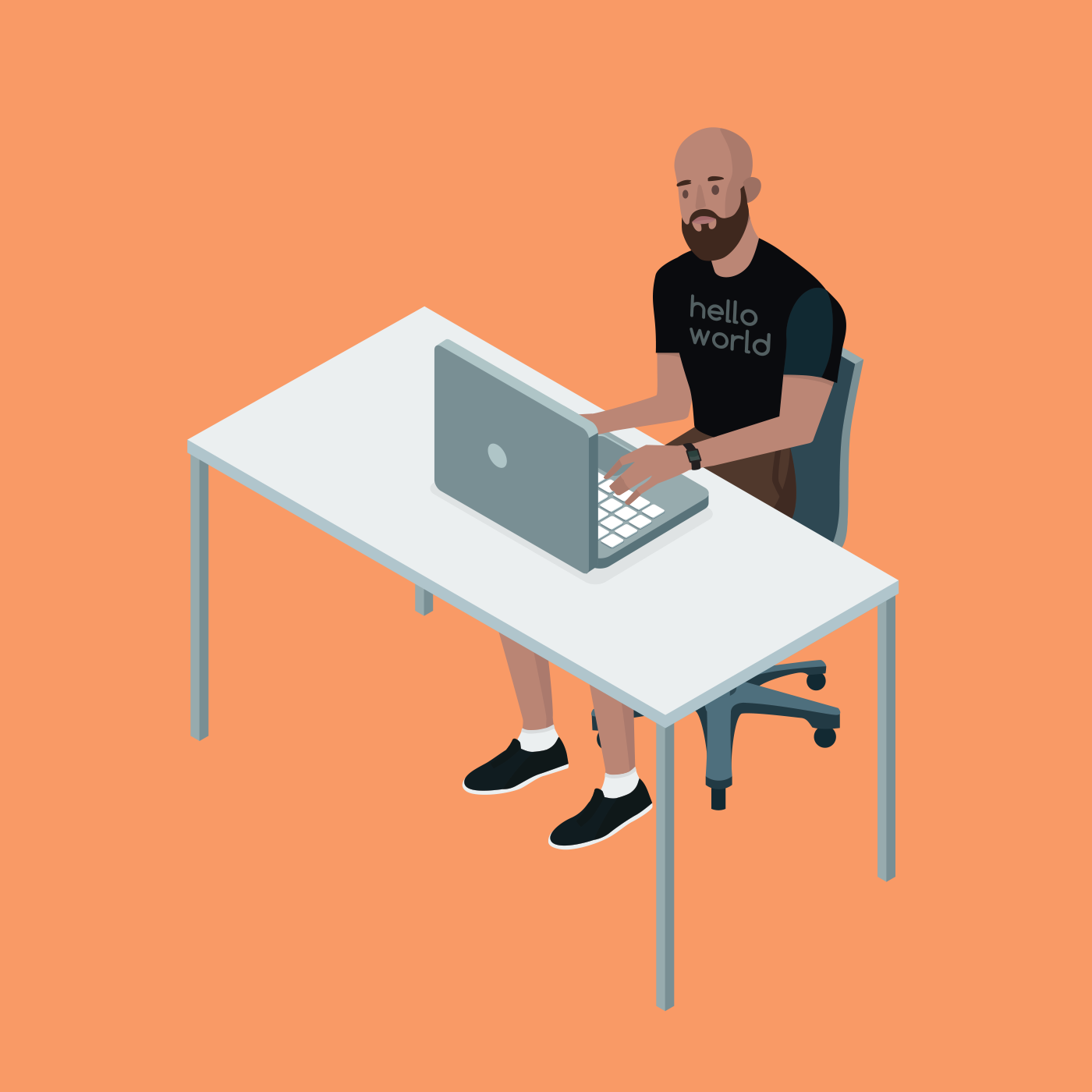 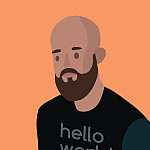