Learn More
*Some restrictions apply, click "Learn More"
Settings
More
Verify Your Email
In order to vote, comment or post rants, you need to confirm your email address. You should have received a welcome email with a confirm link when you signed up. If you can't find the email, click the button below.
Resend Email
Reason for Downvote?
Login Sign Up
46
whyreadthis
71d

Interviewer: "Using this 2D array and calculate.."
Me: "This input isn't a 2D array though. Do you want me to parse or construct a 2D array then.."
"It is a 2D array."
"Uh.. ok..and if it's not what if we.."
"Look my notes say you must use this input, and treat it as a 2D Array"
"What if I wrote a function for a 2D array similar to this input, but actually a 2D array"
"You must use only the input provided"
Me: does rain dance code for 20 minutes.
Interviewer: "hmm, maybe it wasn't a 2D Array. I like your efforts but that's all the time we have today."

I promise I can code, sometimes. It does help to have correct questions to give correct answers. 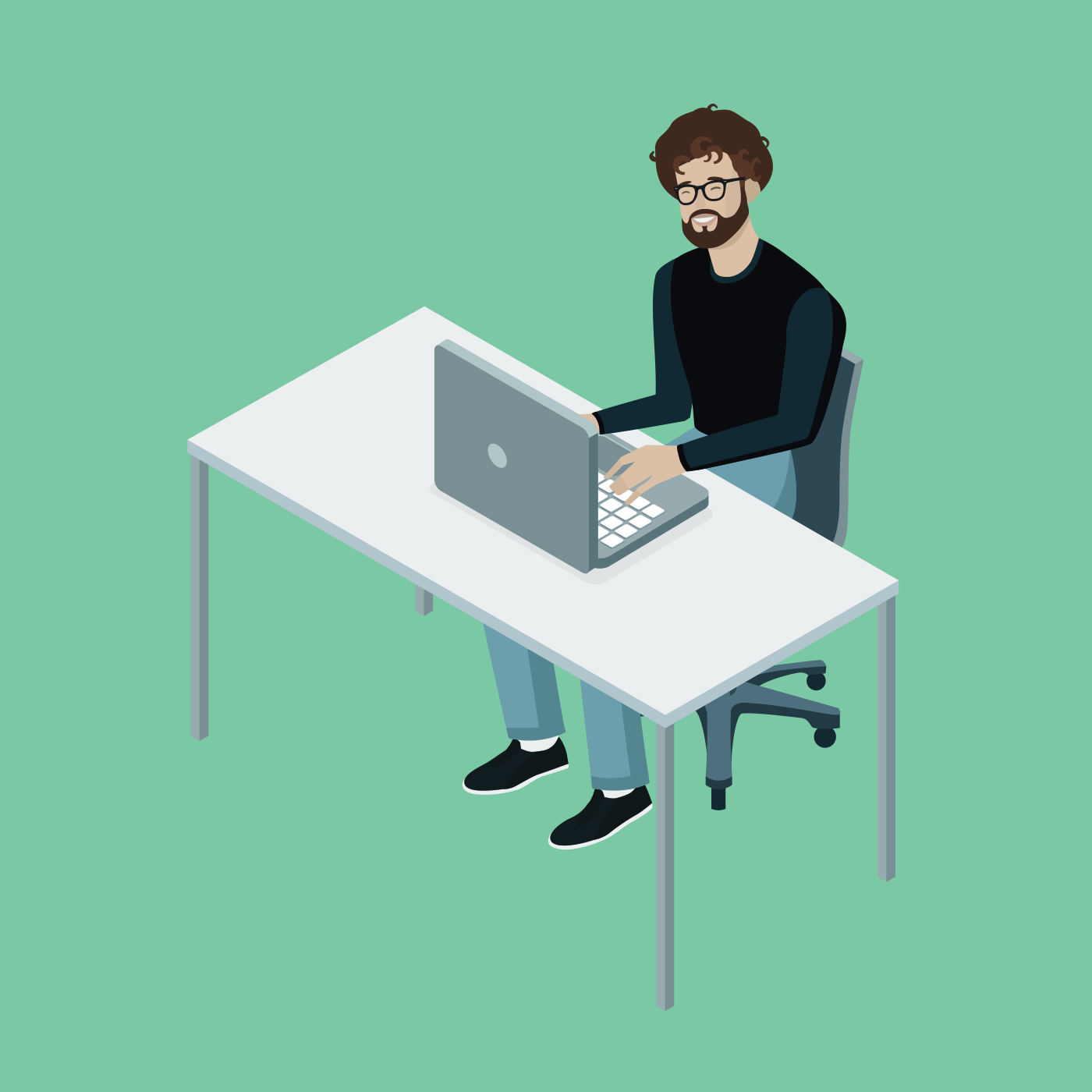 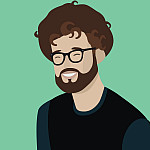