Learn More
*Some restrictions apply, click "Learn More"
Settings
More
Verify Your Email
In order to vote, comment or post rants, you need to confirm your email address. You should have received a welcome email with a confirm link when you signed up. If you can't find the email, click the button below.
Resend Email
Reason for Downvote?
Login Sign Up
41
NemeXis
185d

So one year ago I was working at this company from the US, me being in Europe, which automatically implies there is several hours of timezone difference.

The eng. manager decided we would have a release tomorrow (decision was made one month earlier), and stuff was being prepped up to make that happen.

In the US the workday was about lunch time and in EU it was one hour before finishing. The manager gets us in a meeting and asks me and another dude to do some testing that would take several hours to do. This testing could have been done several days or weeks earlier.

40 minutes after that meeting I get a private message from the PM asking for the status of the test...

Me: aaa.. well I started it and will continue tomorrow

Manager: wait what? we have launch tomorrow, this testing has to be done by tomorrow

Me: it's the end of the workday here, I got personal errands that I have to attend to

I was just messaging something in the public chat right before calling it a day and the manager writes "thanks for the input, your day is over now", completely out of context to the conversation I was having with whomever.

There was no question of "can you stay extra hours and do this?", there was no "hey, I know your day is over we will pay you premium hours with this amount as according to our contract, could you do this now as we have release tomorrow?" ..no ..just .. "do it!". I automatically assumed that ..hey, maybe he wants to do this during and after the live launch (and yes I do admit my mistake of not asking just to be clear, but I assumed the manager knows that there is a timezone difference ..like it's a no brainer).

I can not tell you the heat sensation I had after that last reply from the manager ... it was completely uncalled for, and unreasonable.

I mean why not make a pre-launch phase where you put stuff on the staging server, and perform all the necessary tests and then when you get all the green lights from testing you then proceed with the actual deploy? ...no ... mention this like right at the end of the day before the launch....

And another thing that scratched my neuronal cortex is, how does he know exactly how long the tests would take? 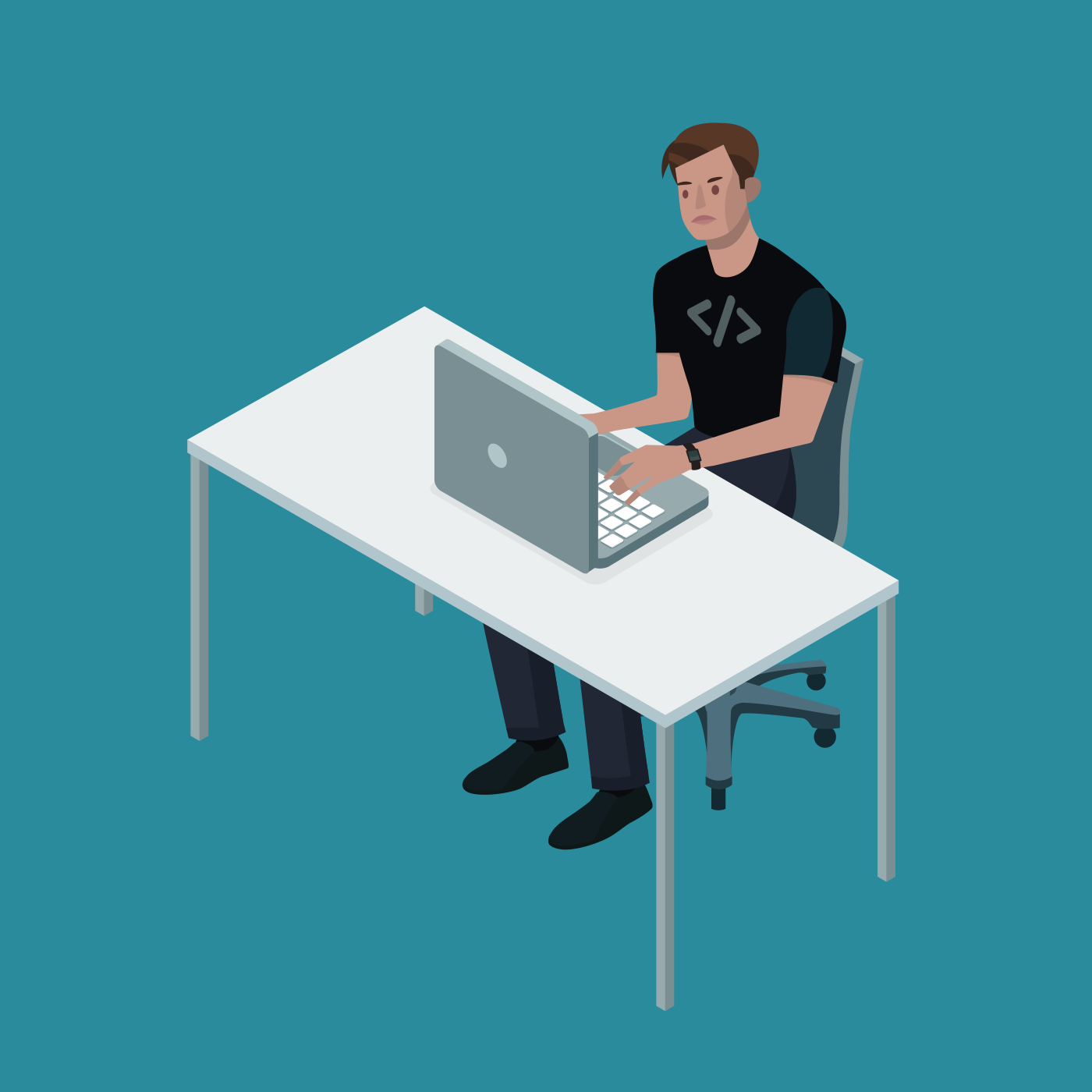 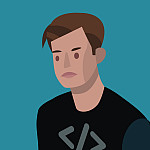