Learn More
*Some restrictions apply, click "Learn More"
Settings
More
Verify Your Email
In order to vote, comment or post rants, you need to confirm your email address. You should have received a welcome email with a confirm link when you signed up. If you can't find the email, click the button below.
Resend Email
Reason for Downvote?
Login Sign Up
26
AlwaysSceptical
237d

Devs : Lets pick library X, it is well know piece of open source technology, actively maintained by community for over 10 years.
Architect : NAH, it is an overkill to use it in our project , lets build our own solution.
*2 Months later*
The code base is hundreds of thousands lines of code, we basically started to look at library X on GitHub to copy features or get inspiration from that code. In that time we delivered 0 business value, it is horrible to use it and we constantly adding something or bugfixing because no one thought about something in first place. 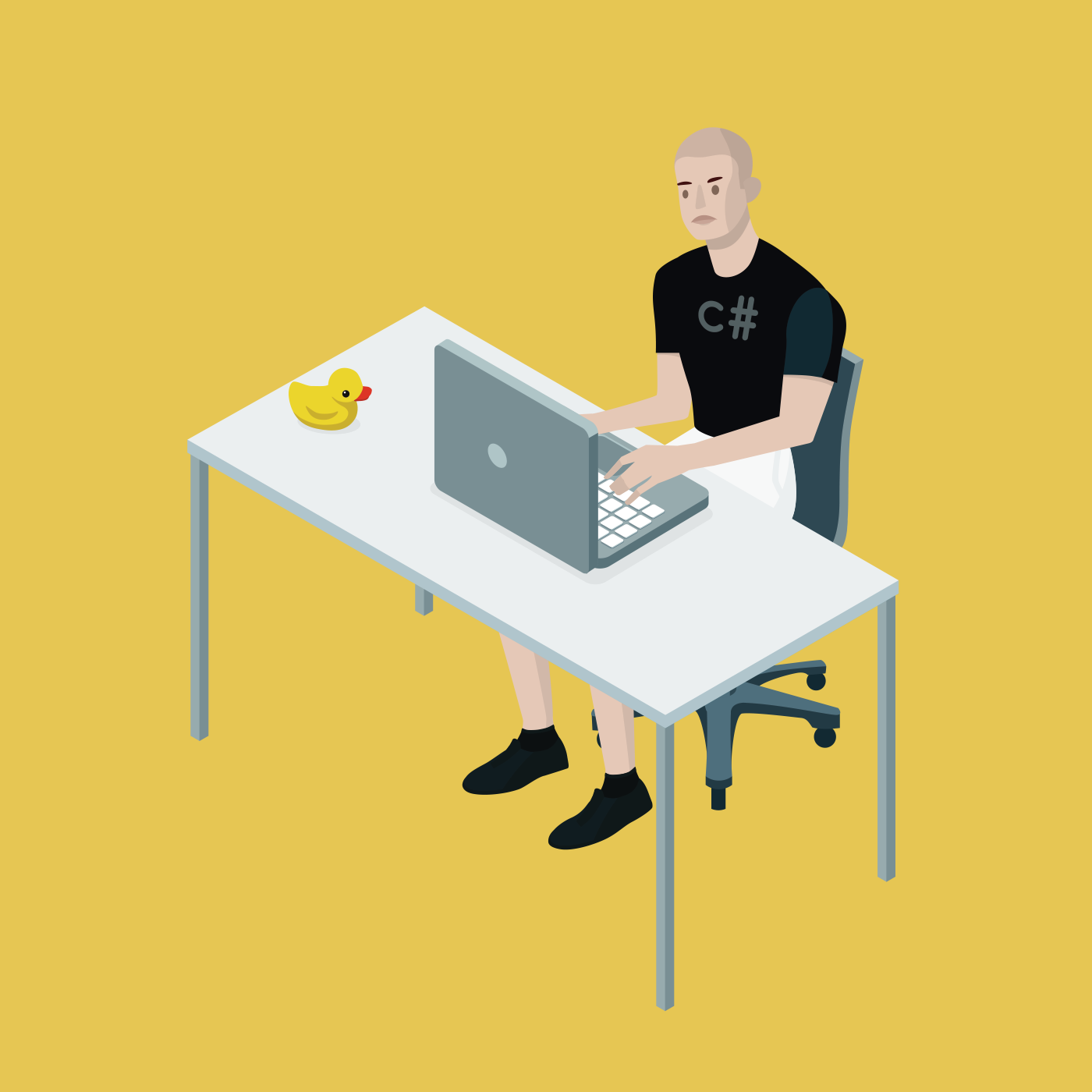 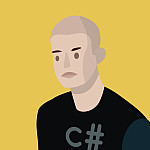