Learn More
*Some restrictions apply, click "Learn More"
Settings
More
Verify Your Email
In order to vote, comment or post rants, you need to confirm your email address. You should have received a welcome email with a confirm link when you signed up. If you can't find the email, click the button below.
Resend Email
Reason for Downvote?
Login Sign Up
18
osmarks
3y

As it turns out, you can actually write apps for Kindles (the practice isn't supported by Amazon though).
Here's a simple news-reader thing i wrote over the past few days. 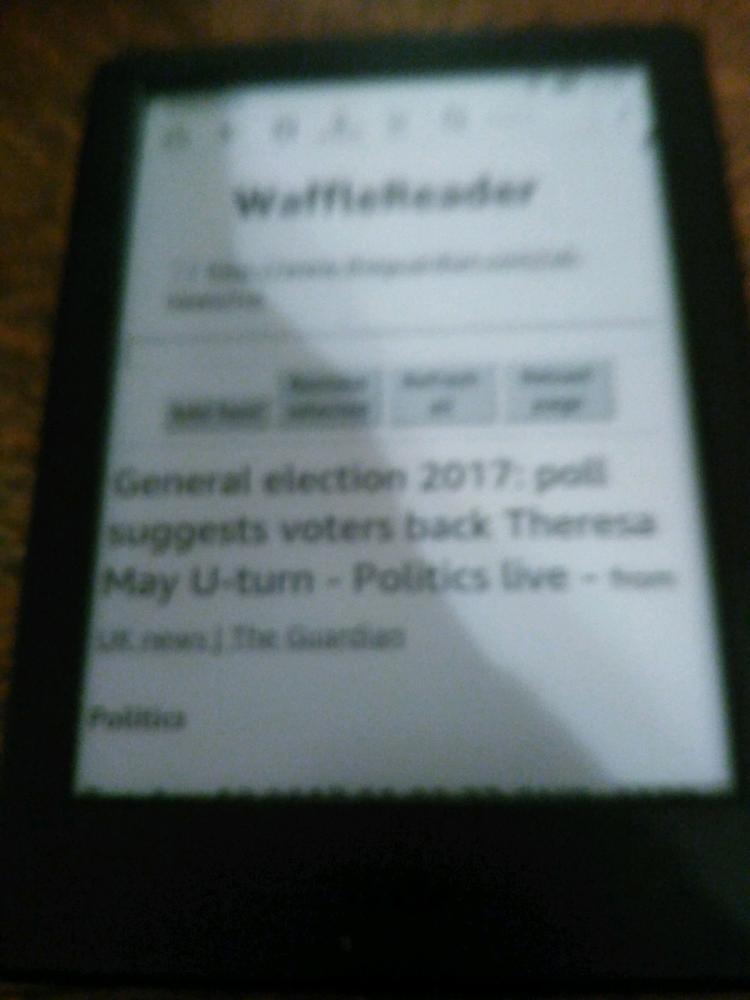 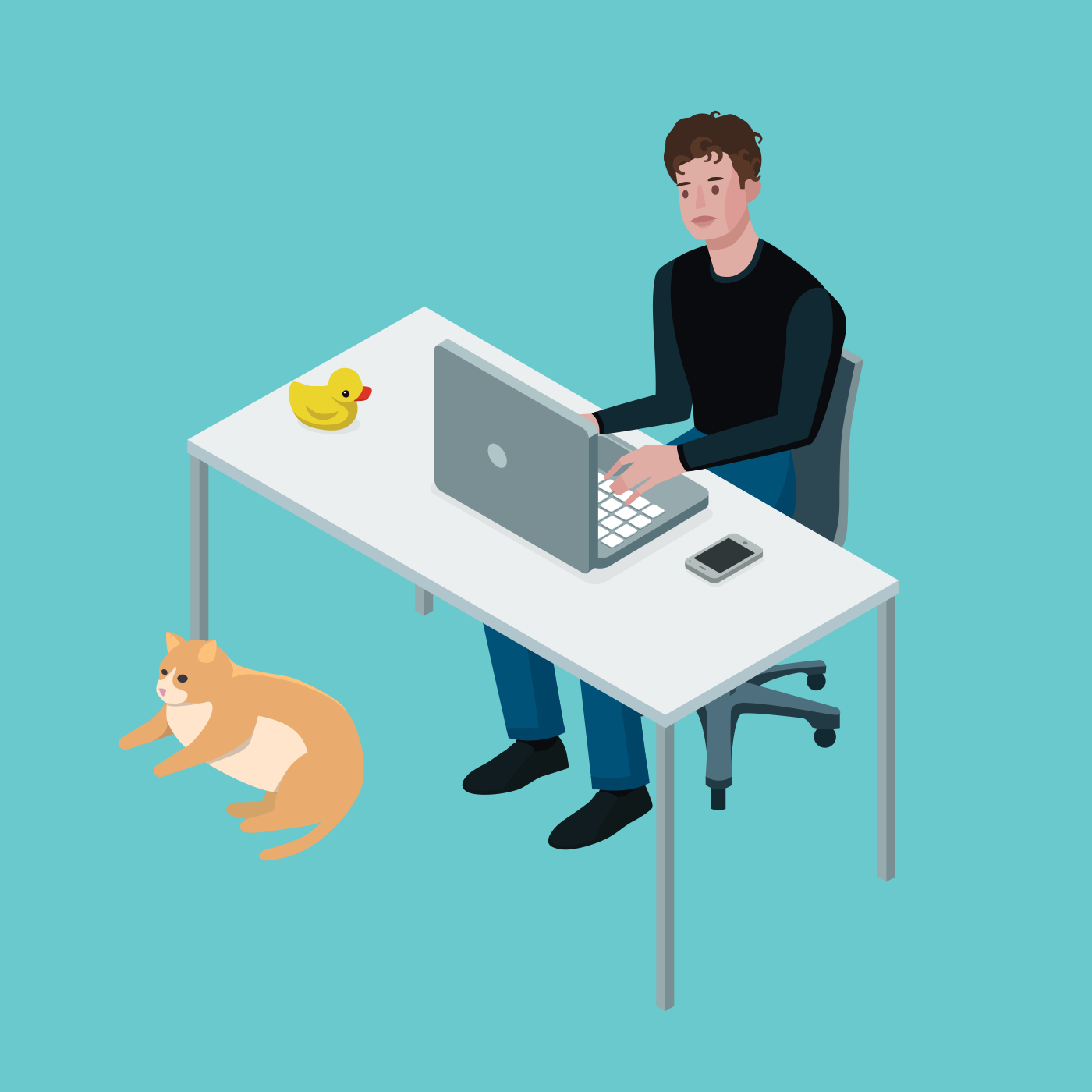 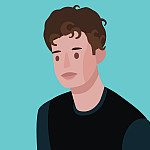