Learn More
*Some restrictions apply, click "Learn More"
Settings
More
Verify Your Email
In order to vote, comment or post rants, you need to confirm your email address. You should have received a welcome email with a confirm link when you signed up. If you can't find the email, click the button below.
Resend Email
Reason for Downvote?
Login Sign Up
8
Demolishun
263d

Someone mentioned a "closure" in another post. I instinctively knew what they meant by that based upon the code I saw. I had heard the term thrown around before, but it had not yet connected in my mind. I wondered why I had not been exposed enough to care.

So I thought: What does C++ have as far as closures?

I found that C++ has lambdas. Those are definitions for function objects. They do not exist at runtime. But a closure does. The analog is you have classes. They are definitions and do not exist at runtime. But instances of classes do. So at runtime the instance is what you are working with. This is the same as lambdas vs closures in C++. The closure is the runtime counterpart. Why a separate term for what essentially is an instance? Is it because it captures data and code? As far as I know the closure is all data that gets passed around that calls a function. So it is essentially an instance of a lambda.

Another term: memoization. I have yet to see this added to any dictionary in online tools like a browser. Is the term so specific that nobody cares to add it? I mean these are tools programmers use all the time.

My guess is these terms originated a long time ago and I have just not been exposed to the contexts for these terms enough. It just seems like I feel like I have been in the field a long time. But a lot of terms seem alien to me. I also have never seen these terms used at work. Many of the devs I work with actively avoid CS specific terms to not confuse our electrical coworkers. My background started in electrical. So maybe I just didn't do enough CS in college. 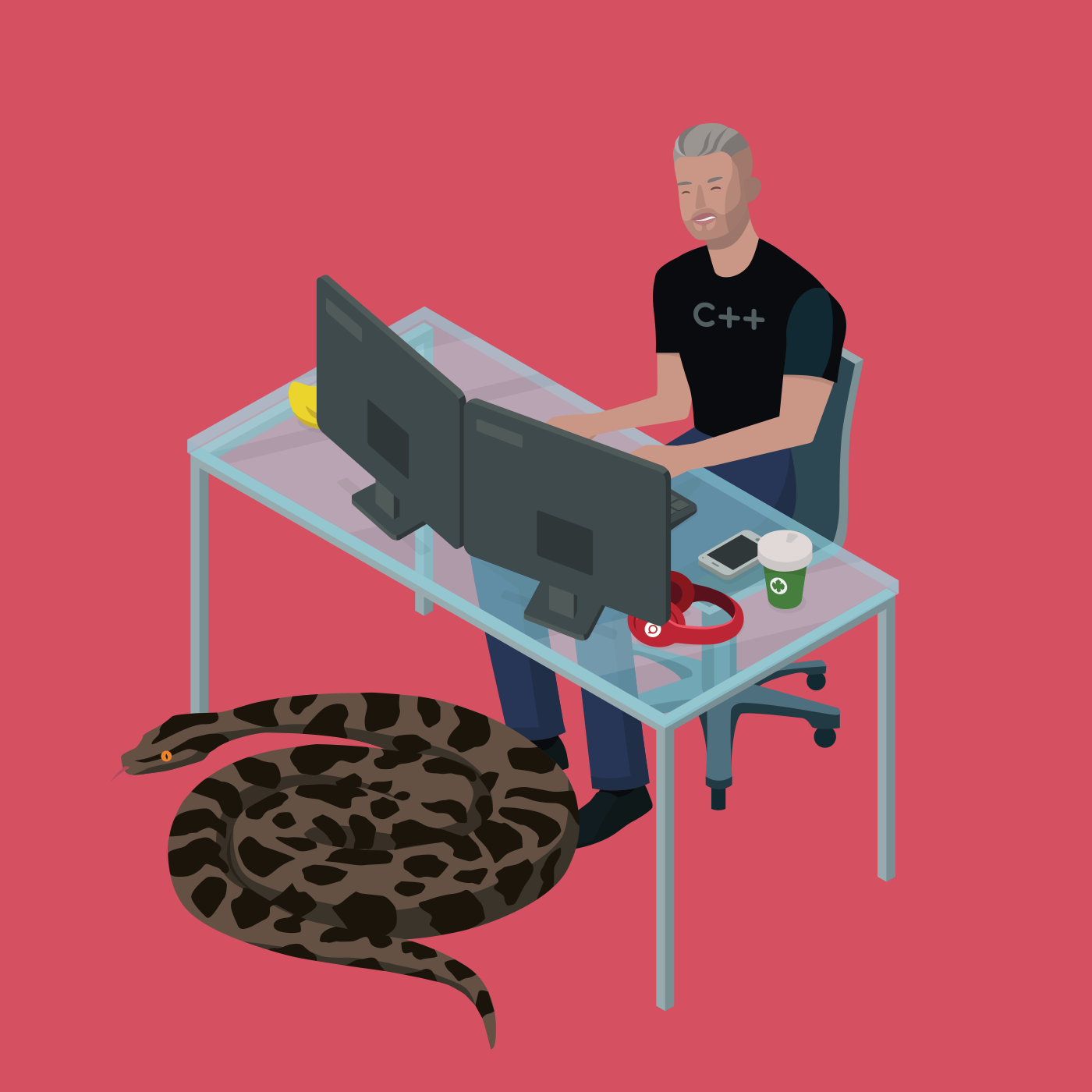 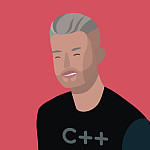