Learn More
*Some restrictions apply, click "Learn More"
Settings
More
Verify Your Email
In order to vote, comment or post rants, you need to confirm your email address. You should have received a welcome email with a confirm link when you signed up. If you can't find the email, click the button below.
Resend Email
Reason for Downvote?
Login Sign Up
44
MM83
82d

Ok, some of this shit is interesting, let's get that out of the way:

Crypto - great for doing illegal things, great for financial speculation, interesting mathematically. But as likely to replace actual currency as I am to replace the fucking Queen.

NFT - should be written on the headstone of humanity. Entirely fucking useless, planet-roasting bro-wank dressed up as a revolution in...pretending to own shit. The only difference between a Bored Ape owner and my nephew pointing at a castle and insisting that it's his, is that he isn't thousands and thousands of pounds out of pocket by doing so.

Metaverse - AR and VR have been around before this dogshit rebrand, and they'll outlive it.

No, it's not that. It's that we now have a new species of parasite - the "Web3/Metaverse" LinkedIn guru insisting that this shit is even needed, let alone the next big thing.

Web 2.0 was a stupid fucking term alright, but it did represent a new generation of technologies that were badly needed, and adopted by the entire community. Web3 is a bunch of shit that some cunts think they can get rich off, so insist that we need. I wouldn't even give a fuck but I've already spent hours of my life explaining to clients and peers that this is UTTER FUCKING BOLLOCKS, there's no need for a blockchain in your app, there's no need for a blockchain in virtually anything. Yeah if you want some fucking 3d in your app or your page I'm your man, but if you keep saying 'metaverse' I'm going to fill it with easter eggs.

None of this shit was needed before and none of it is needed after. Have you looked at web3 games? It's Steve Buscemi asking 'how do you do, fellow computer games?', it's a fucking gambling app pretending to be something a human would do. Clash of Clans and Candy Crush already cornered the market for that type of fucking mug, right now you're making the Candy Crush business model look responsible and efficient. You CUNTS. 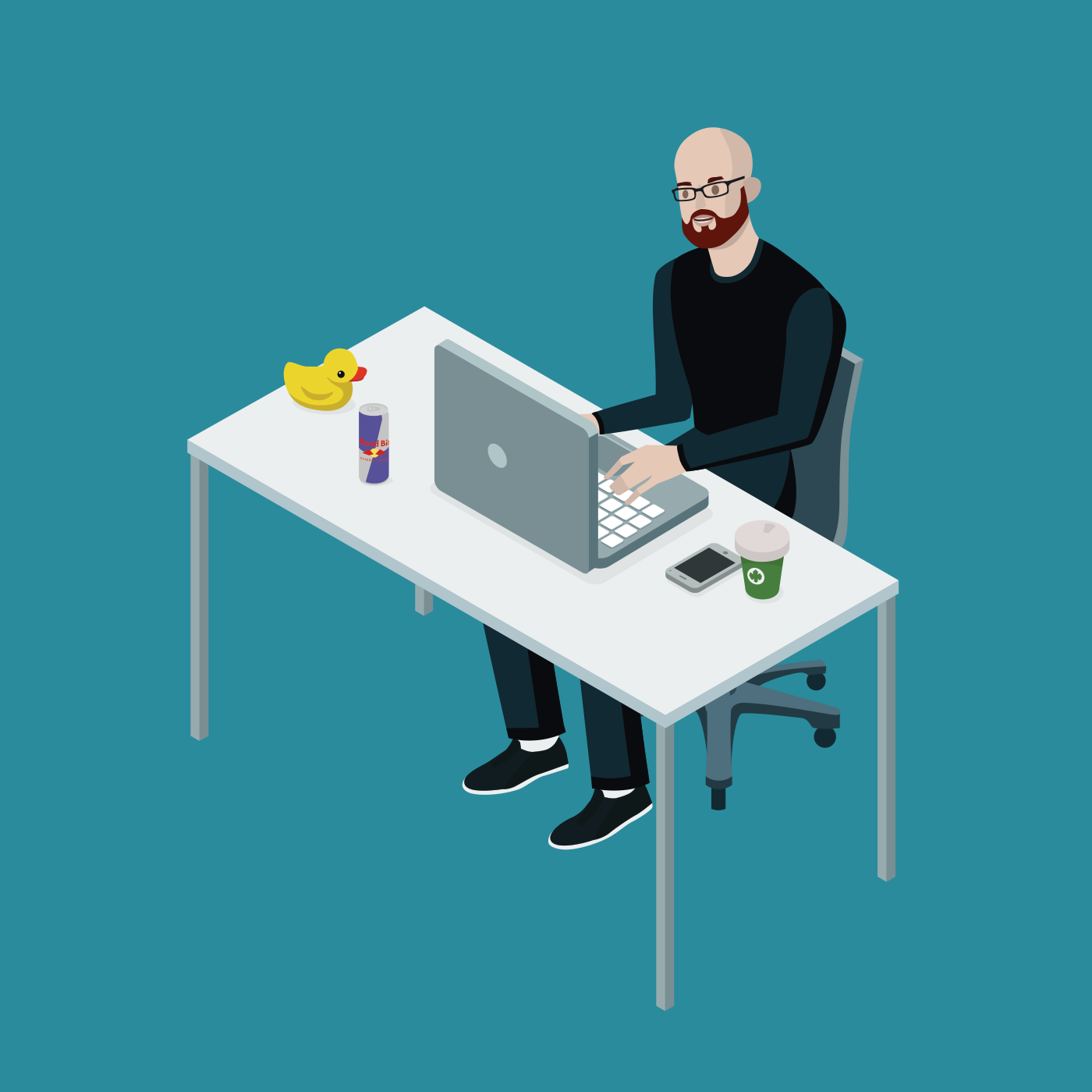 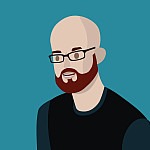