Learn More
*Some restrictions apply, click "Learn More"
Settings
More
Verify Your Email
In order to vote, comment or post rants, you need to confirm your email address. You should have received a welcome email with a confirm link when you signed up. If you can't find the email, click the button below.
Resend Email
Reason for Downvote?
Login Sign Up
29
lungdart
102d

Got laid off last week with the rest of the dev team, except one full stack Laravel dev. Investors money drying up, and the clowns can't figure out how to sell what we have.

I was all of devops and cloud infra. Had a nice k8s cluster, all terraform and gitops. The only dev left is being asked to migrate all of it to Laravel forge. 7 ML microservices, monolith web app, hashicorp vault, perfect, mlflow, kubecost, rancher, some other random services.

The genius asked the dev to move everything to a single aws account and deploy publicly with Laravel forge... While adding more features. The VP of engineering just finished his 3 year plan for the 5 months of runway they have left.

I already have another job offer for 50k more a year. I'm out of here! 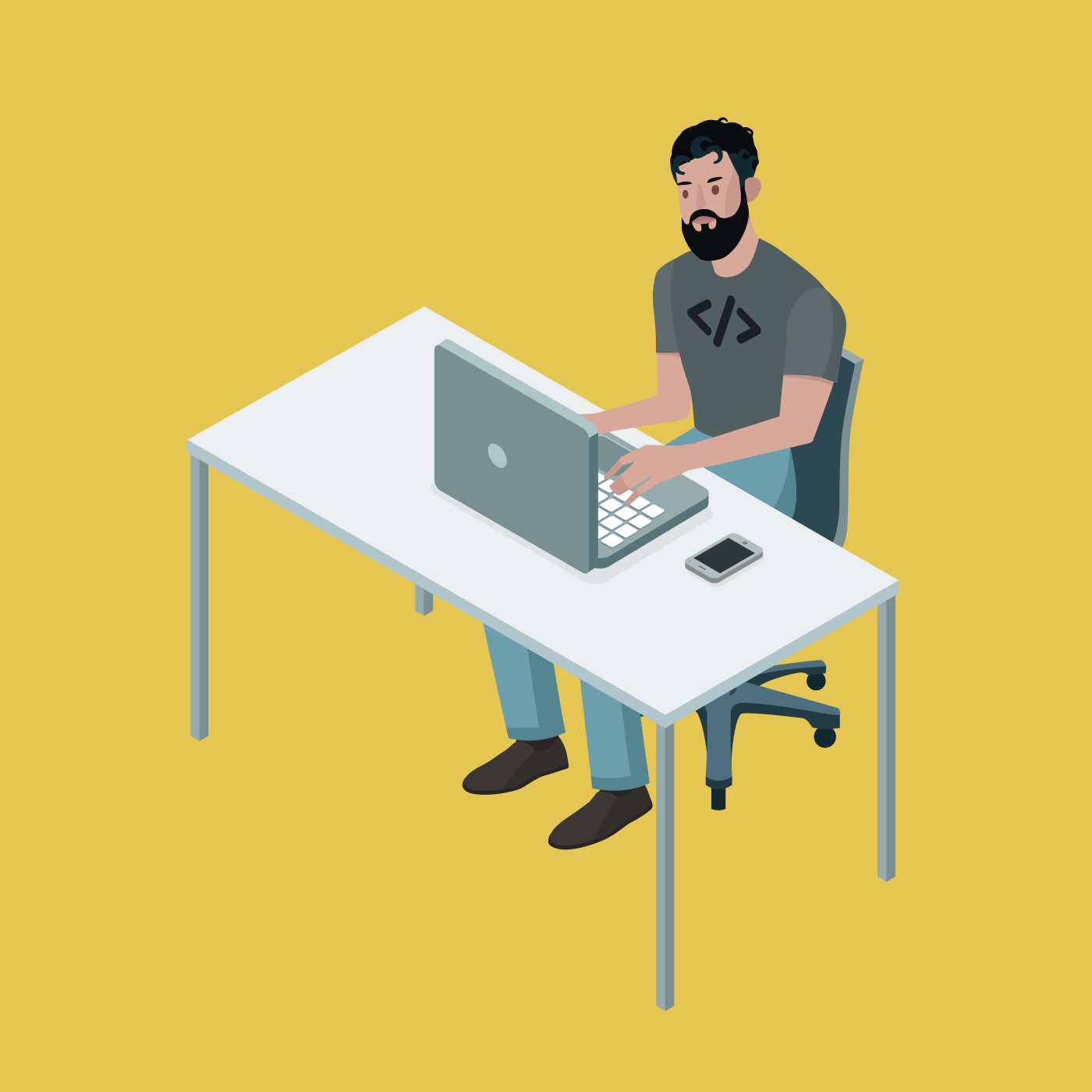 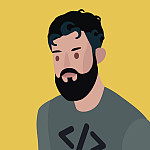