Learn More
*Some restrictions apply, click "Learn More"
Settings
More
Verify Your Email
In order to vote, comment or post rants, you need to confirm your email address. You should have received a welcome email with a confirm link when you signed up. If you can't find the email, click the button below.
Resend Email
Reason for Downvote?
Login Sign Up
52
sinisas
4y

My very first rant. I will try to make it count!

We did a project for a big sportswear brand, interactive installation using WebSocket. My team developed the server with game engine and we also developed "shell front-end" with example code how to connect and interact with server.

Then we realized that our company was actually not hired by sportswear brand, rather by GM buddy-from-the-army tech vendor, who was hired by actual client.

Then, we also realized there is another company, that GM hired as freelancers, sitting at our office doing 'something'. And this 'other company' actually has same employees and address as GM's buddy company (meaning they are one entity with two names).

So.. what happened is that we get paid by party A, then we pay exactly the same amount to party B (which is actually same party A), and at the end... all our work was for free.

And then, this GM tells me I have to fire 2 developers from my team because we don't have enough business.

How did this guy even get to a position of this level? 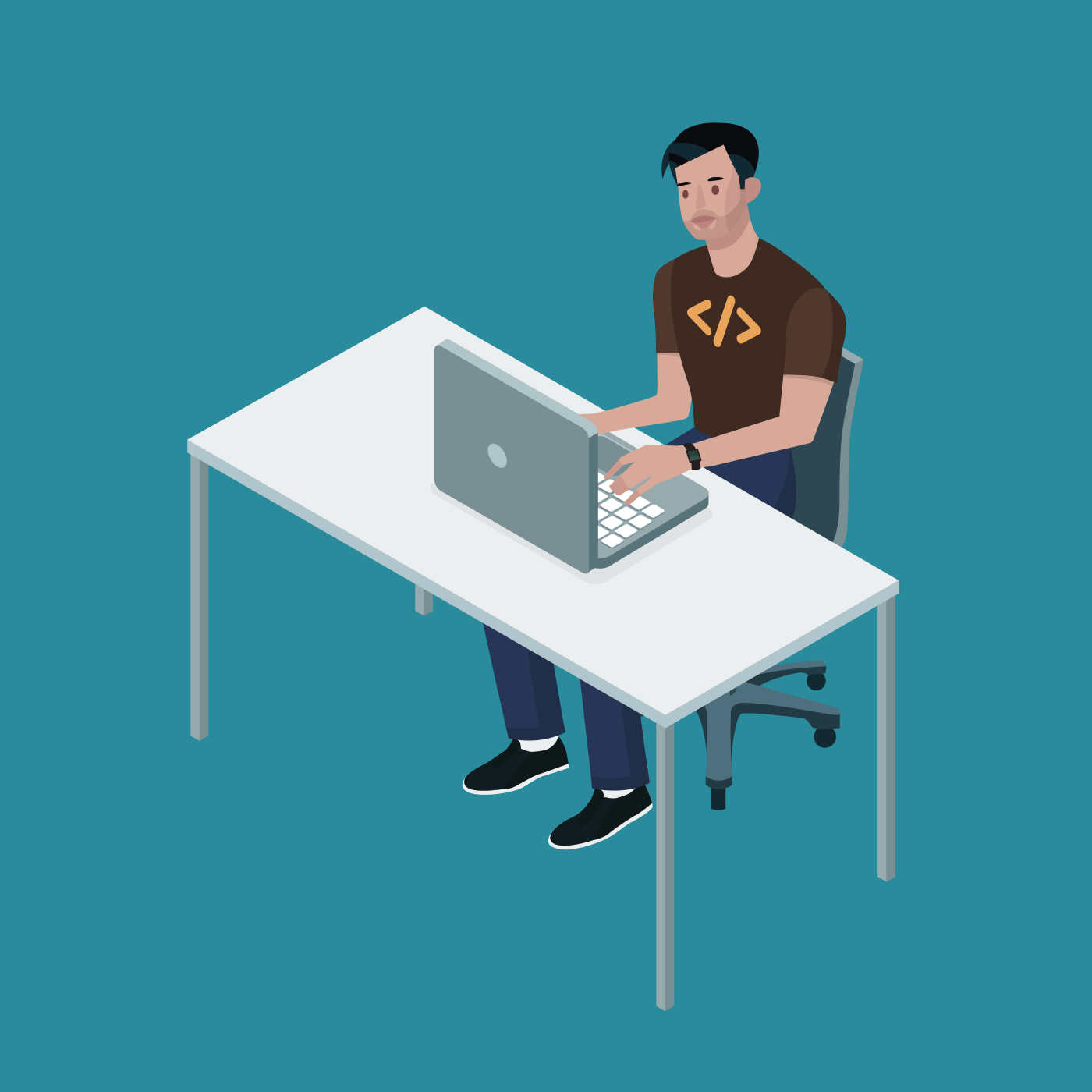 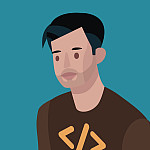