Learn More
*Some restrictions apply, click "Learn More"
Settings
More
Verify Your Email
In order to vote, comment or post rants, you need to confirm your email address. You should have received a welcome email with a confirm link when you signed up. If you can't find the email, click the button below.
Resend Email
Reason for Downvote?
Login Sign Up
18
MoboTheHobo
4y

Time to time I do some Hard- and Software repairs for neighbors and get some little money for it.

My neighbor let's call this one "Bob".

Bob has a new printer and a old one which is over 15 years old.

He ask me why he can't print a 128 site Doc with pictures in it from the old printer. It always stop at around 50 pages.

I tell him that it has only 32 MB Ram/Flash and can't print more. Before the Doc's were much smaller and could print that, but today you got files with more than 10 MB and on a printer it need's atleast 128 MB Ram to process and print it.

Guess what? One week later he asks me the same questions.

Why don't you print it on your new shiny expensive printer and why do you need still that OFFICE WAR VETERAN OF PRINTER to print it???

Seriously just use the new and better one!! Bob please give that old one a burial. He deservs it!

my printer not working 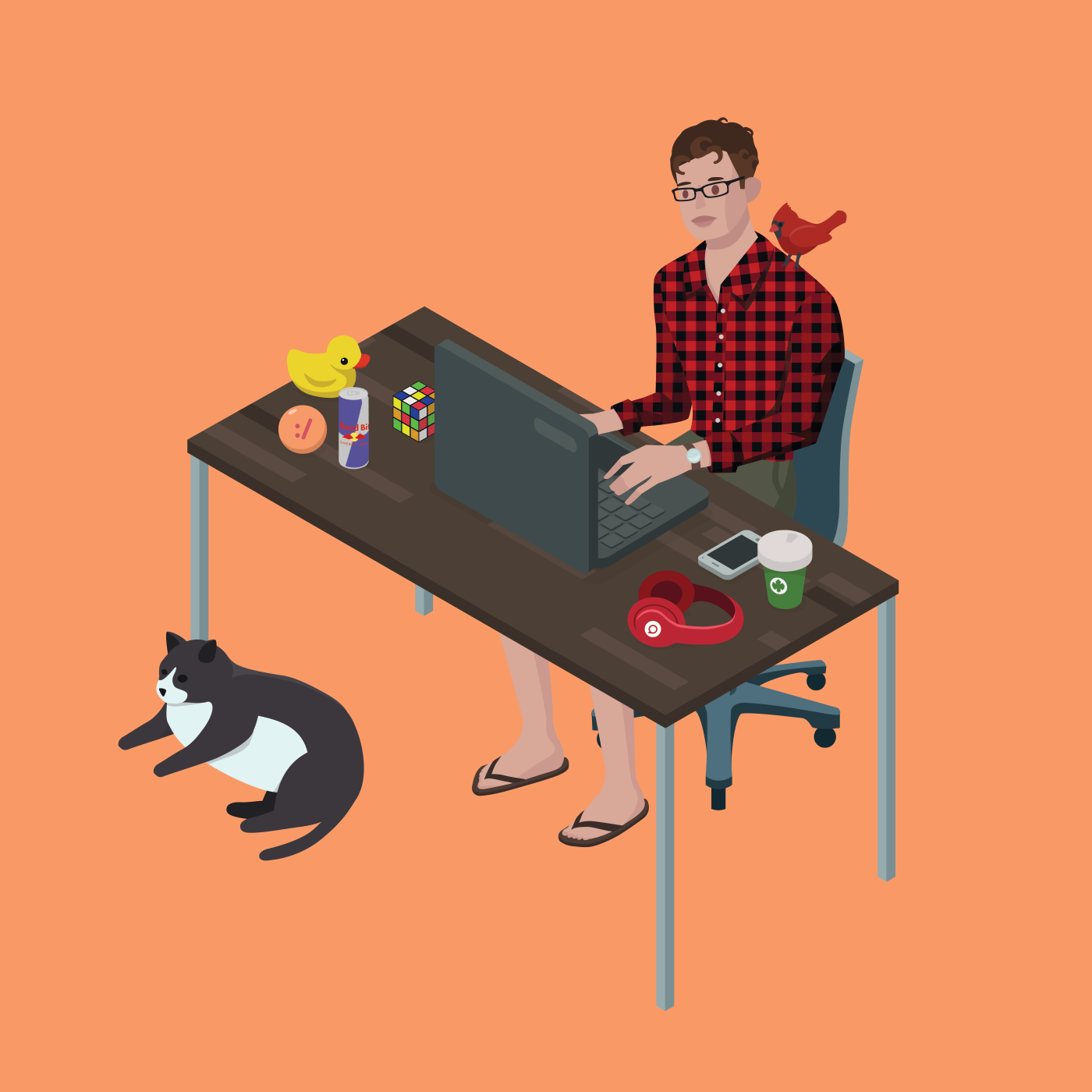 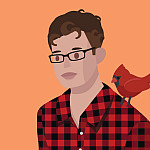