Learn More
*Some restrictions apply, click "Learn More"
Settings
More
Verify Your Email
In order to vote, comment or post rants, you need to confirm your email address. You should have received a welcome email with a confirm link when you signed up. If you can't find the email, click the button below.
Resend Email
Reason for Downvote?
Login Sign Up
42
nnmrts
4y

I don't understand unit testing, you won't explain it to me and I will never use it properly.

Go fuck yourself, internet of modules and node.js and fucktards who think they write good code but suddenly my simple webapp is 200mb big without even adding any content yet. 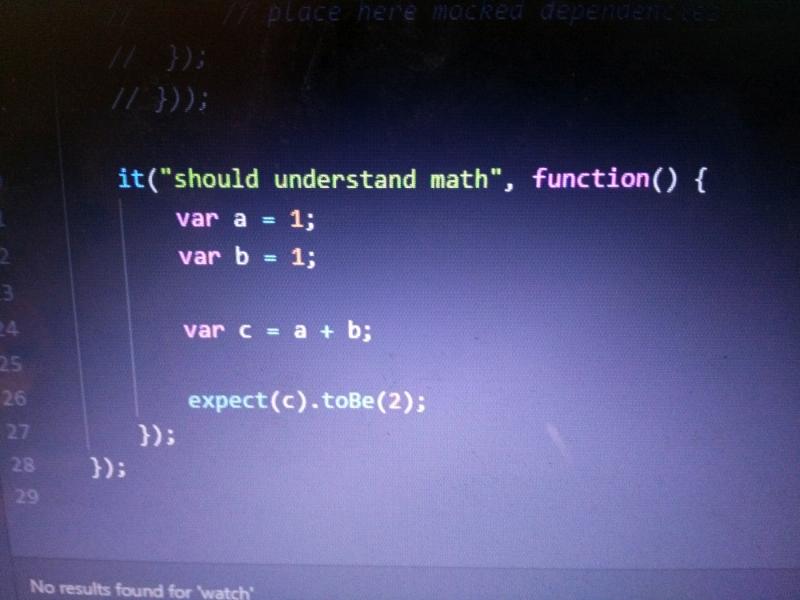 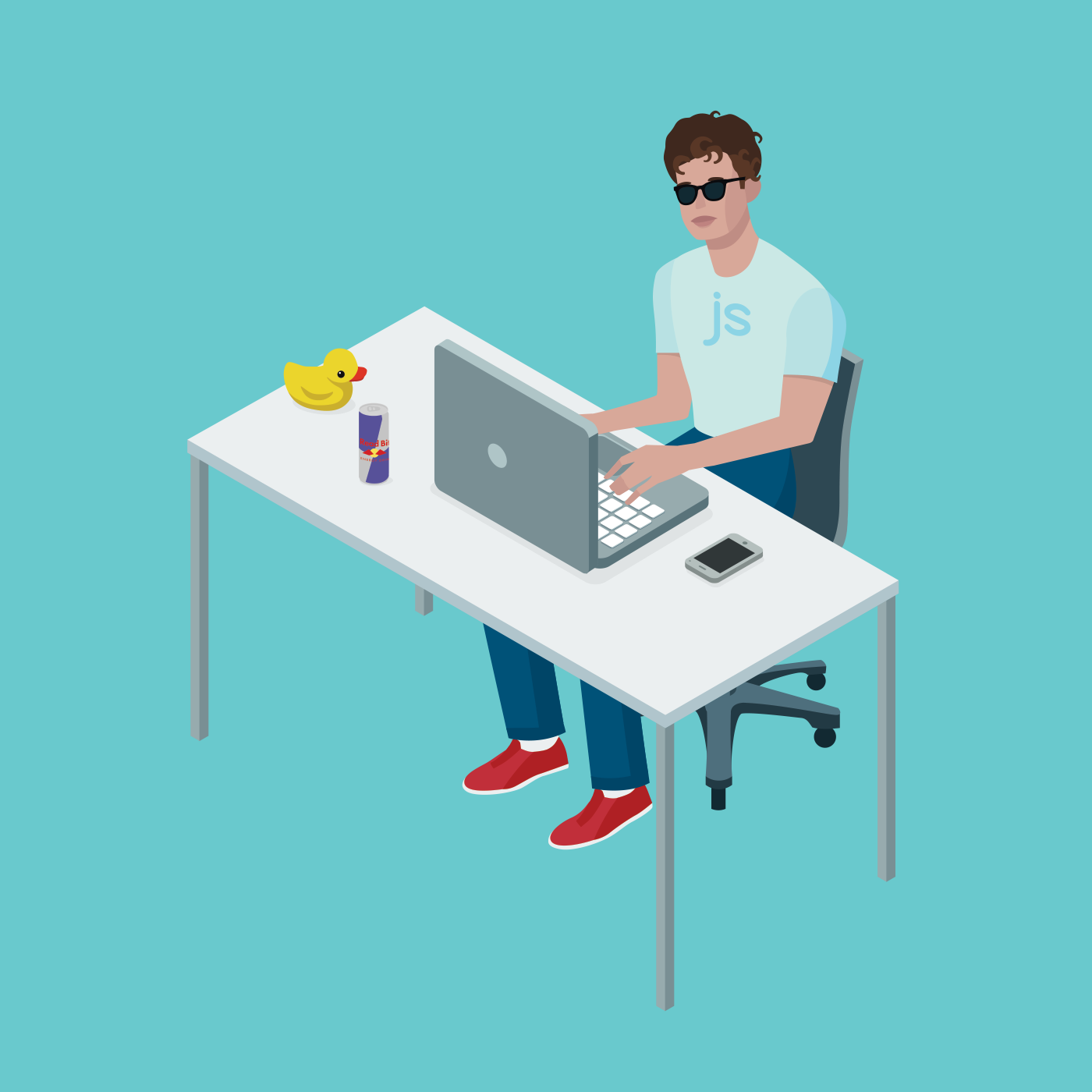