Learn More
*Some restrictions apply, click "Learn More"
Settings
More
Verify Your Email
In order to vote, comment or post rants, you need to confirm your email address. You should have received a welcome email with a confirm link when you signed up. If you can't find the email, click the button below.
Resend Email
Reason for Downvote?
Login Sign Up
74
ragnarr023
3y

This is a follow up on my previous rant https://devrant.io/rants/815062

I confronted her again.

I was told that I am useless and worth noting to this world, worth more dead than alive.

I had to organise a place to stay with my family, but I couldn't for a week. I slept on the floor outside my workplace, and bathed at friends.

I plan to fucking make a name for myself, and fuck everyone who has a fucking issue with it.

Will distribute the app sometime.

Fuck people who fuck you around. 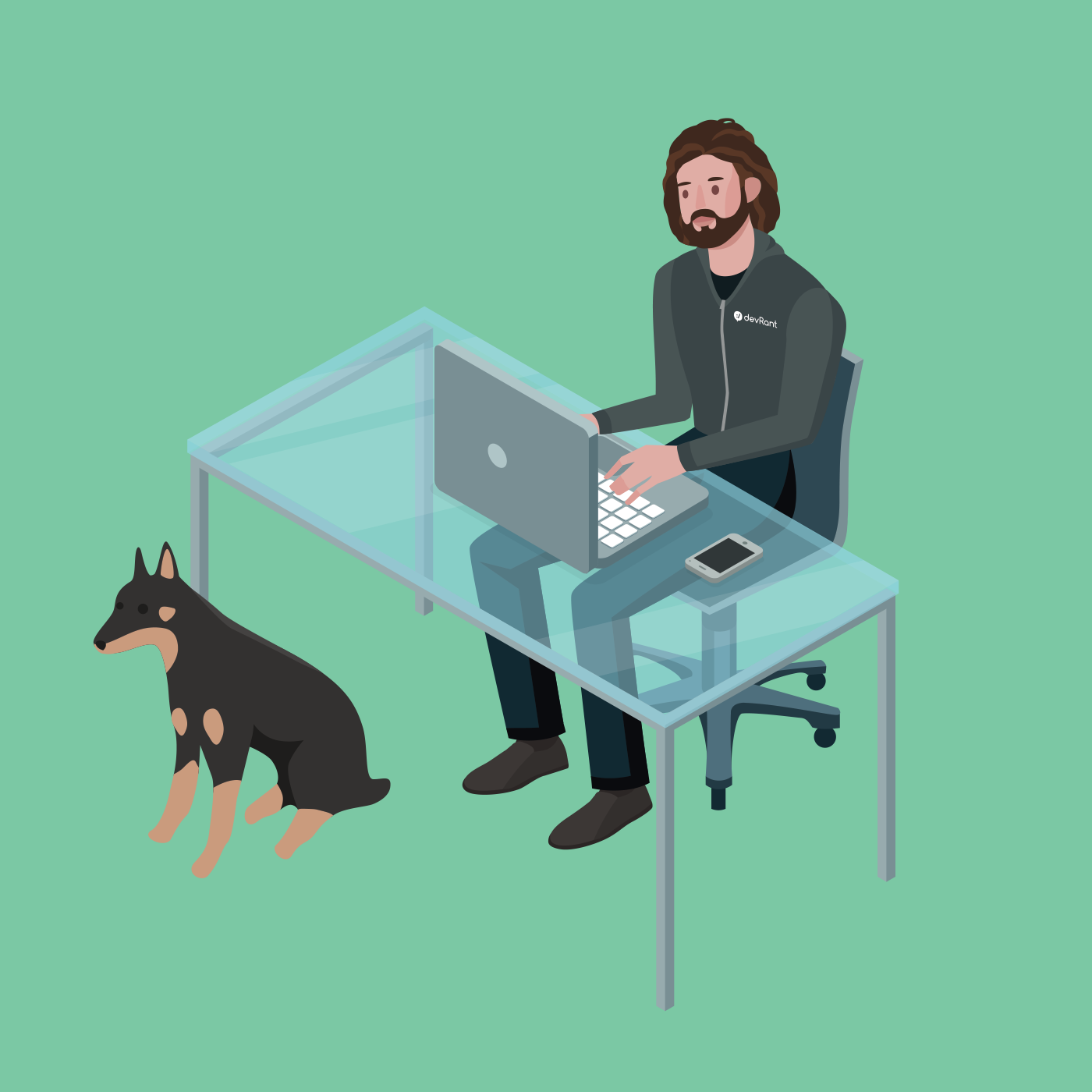 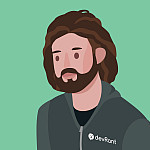