Learn More
*Some restrictions apply, click "Learn More"
Settings
More
Verify Your Email
In order to vote, comment or post rants, you need to confirm your email address. You should have received a welcome email with a confirm link when you signed up. If you can't find the email, click the button below.
Resend Email
Reason for Downvote?
Login Sign Up
27
BrokeTheInteger
4y

How did you break through your own barriers to finally learn programming?

My SO is constantly complaining that we don’t have enough money. I make a decent amount as a full-time dev at a large company, but we live in an expensive city and are currently going through a time of few funds.

He started driving delivery food orders, he likes it okay, but it pays very little. He still complains about money.

I want him to learn JavaScript.

He was once asked to make a website for a company he’s involved in. He only used SquareSpace, but he was never satisfied with their stock code. He went digging for JavaScript snippets he could use, and he made one of the most beautiful and responsive websites I’ve seen.

Since then, I’ve been encouraging him to learn JavaScript. I’m trying to convince him it will be a great source of additional income, he can make his own schedule while doing contract work, and he can ask me anything he wants while he’s learning. How many beginners have someone they can ask anything of, at any time?

He doesn’t want to learn. He doesn’t think he is capable. I remember this feeling before I learned to code. A chunk of someone else’s JS does look genuinely terrifying if you don’t know what it means. I want him to give it one honest try before he decides it’s “not for him,” but he isn’t open to it enough to try.

What can I do to help him understand he is capable? He’s in his mid-30s and insists he’s too old to catch up. He’s smart, detail-oriented, and I know he would write code that’s a million times cleaner than mine. He absolutely has a programmer inside of him, and I want to encourage him to simply try.

Is there something I can to do introduce JS in a non-threatening way? Or should I just accept his refusal and let it go? Thanks for any advice. 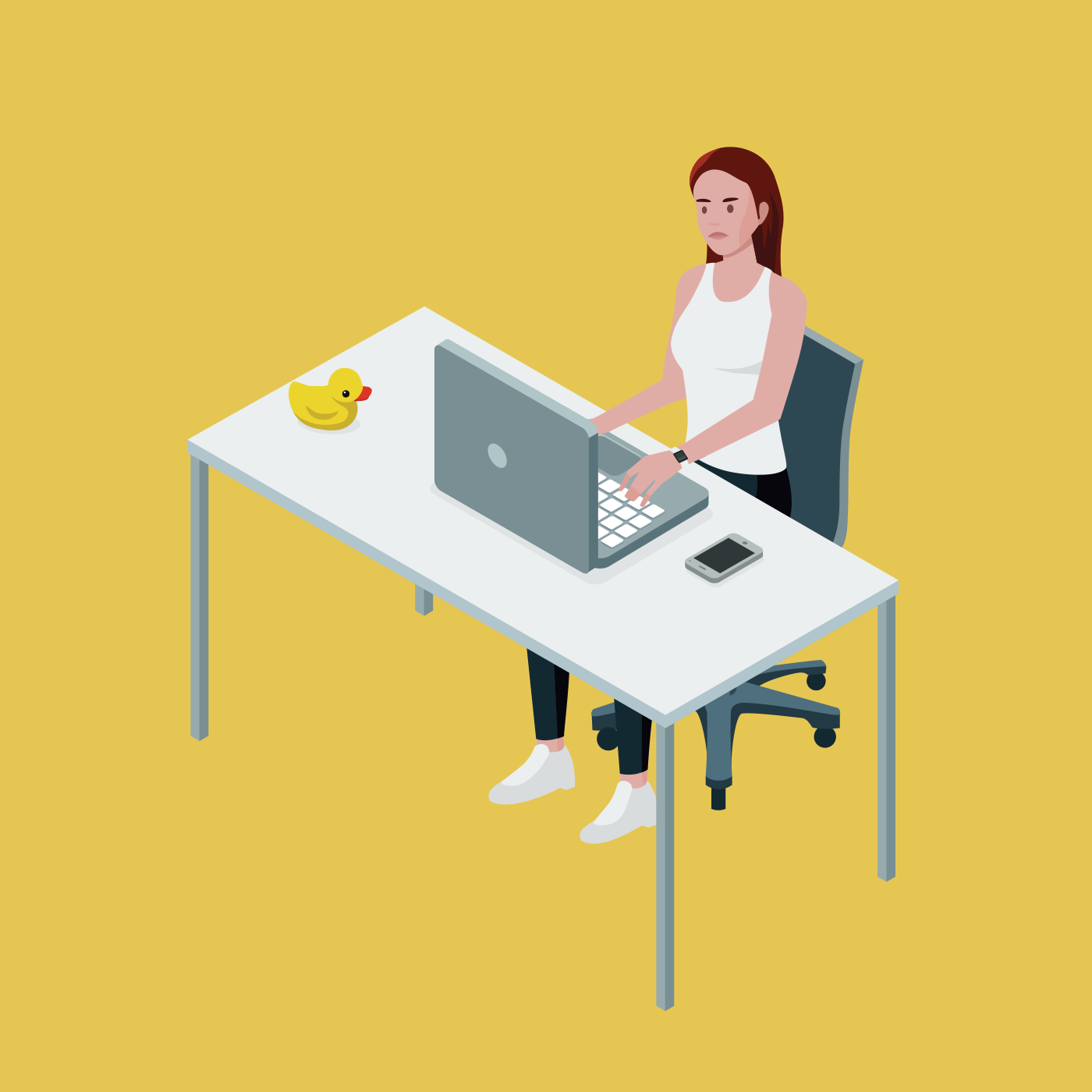 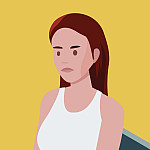