Learn More
*Some restrictions apply, click "Learn More"
Settings
More
Verify Your Email
In order to vote, comment or post rants, you need to confirm your email address. You should have received a welcome email with a confirm link when you signed up. If you can't find the email, click the button below.
Resend Email
Reason for Downvote?
Login Sign Up
10
calmyourtities
2y

Description
often times i find myself looking for a stupid, ugly, ad-ridden website to do simple tasks. we could create an app that's open source for the community to add what they want so other people can have a free, simple and easy to use app features i plan on including: - qr code scanner & generator - ruler - showing all data from phone sensors (location, gyroscope, microphone data, etc) - ocr reader - network utils and network info (current ip, ping sites, etc) - bluetooth utils (send files over bluetooth) - notification utils (send notif when webpage changes, notif when sensor data changes, etc) - python/js interpreter (maybe) would anyone be interested in helping or adding more utilities?
Tech Stack
flutter
Current Team Size
1
Favorite 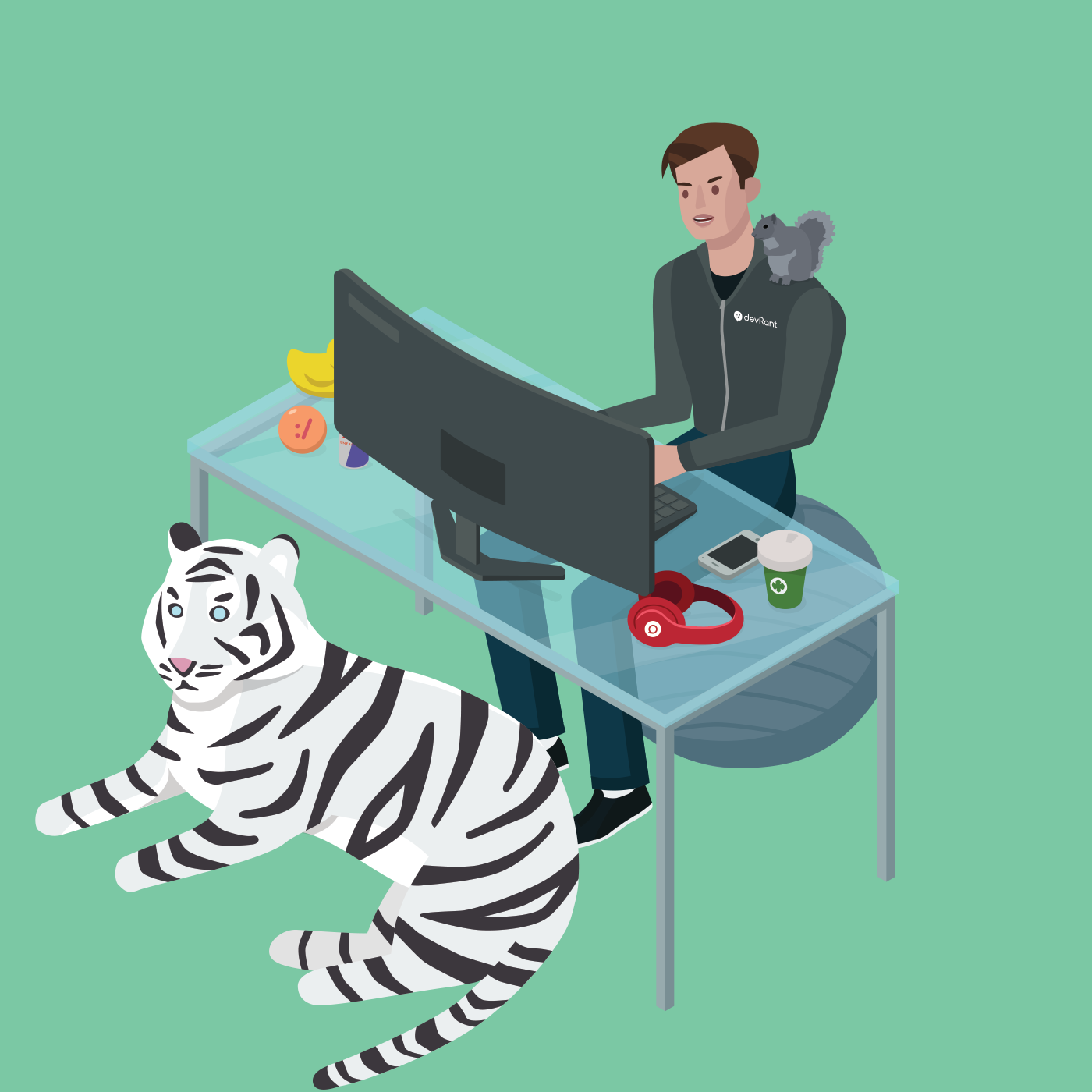