Learn More
*Some restrictions apply, click "Learn More"
Settings
More
Verify Your Email
In order to vote, comment or post rants, you need to confirm your email address. You should have received a welcome email with a confirm link when you signed up. If you can't find the email, click the button below.
Resend Email
Reason for Downvote?
Login Sign Up
22
psone
4y

My friend called me today.
Him : Dude,can you write an app for both android/ios for my uni's orientation night. The app -
1) will only be activated only in the school compound.
2) display all the images with certain hashtag from Instagram.
3) voting option for selecting king/queen of the night.
Oh and the event is in next two weeks. You can just modify the Facebook and the instagram app right? 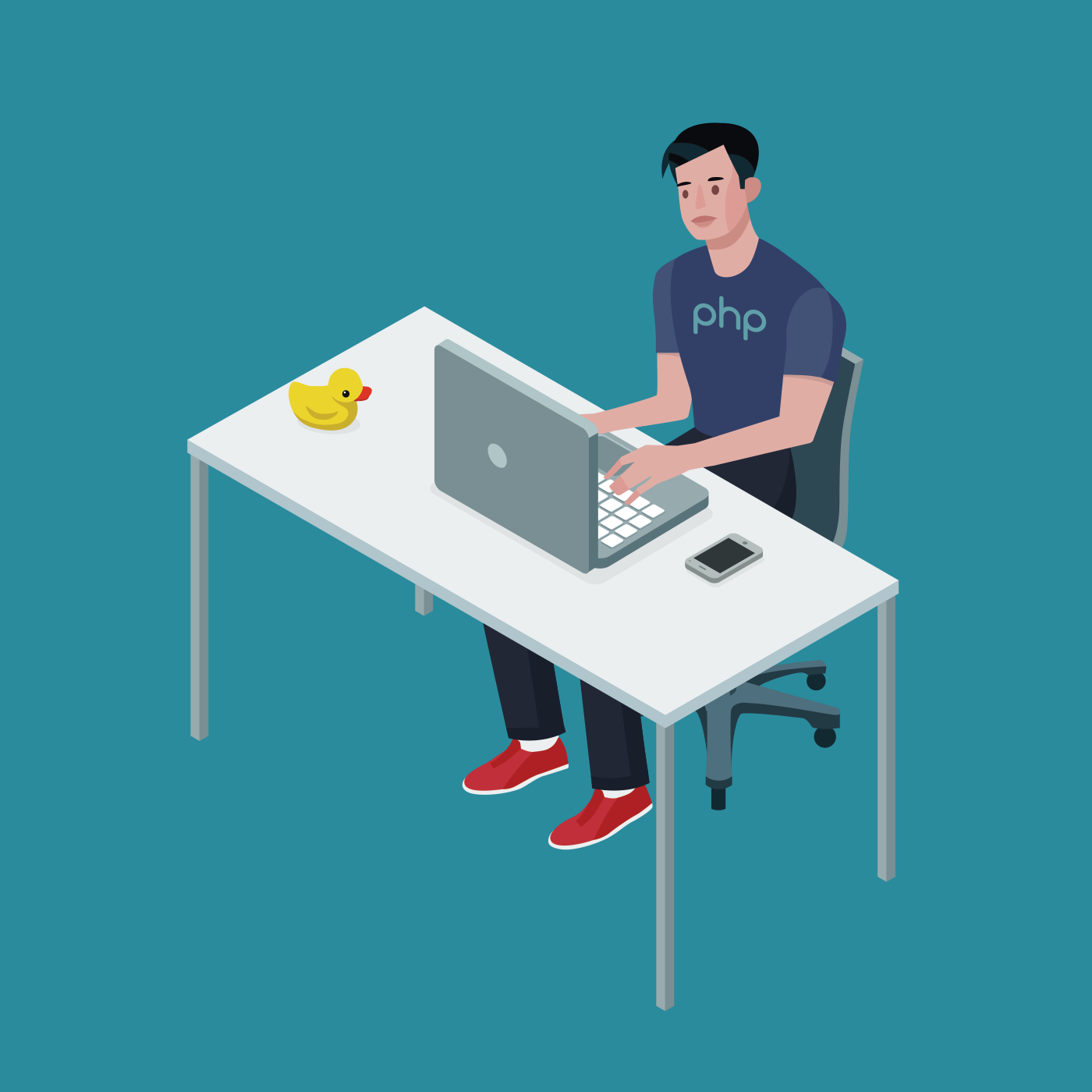 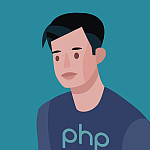