Learn More
*Some restrictions apply, click "Learn More"
Settings
More
Verify Your Email
In order to vote, comment or post rants, you need to confirm your email address. You should have received a welcome email with a confirm link when you signed up. If you can't find the email, click the button below.
Resend Email
Reason for Downvote?
Login Sign Up
4
papierbouwer
3y

That moment you find out that python is very sloppy when it comes to scopes. It seems that variables declared in loops are callable in function scopes. So this code actually does not give any errors:

Now I’m just like: WTF! That can cause some serious errors when you’re not aware of this thing. I don’t know any other language that has this property... 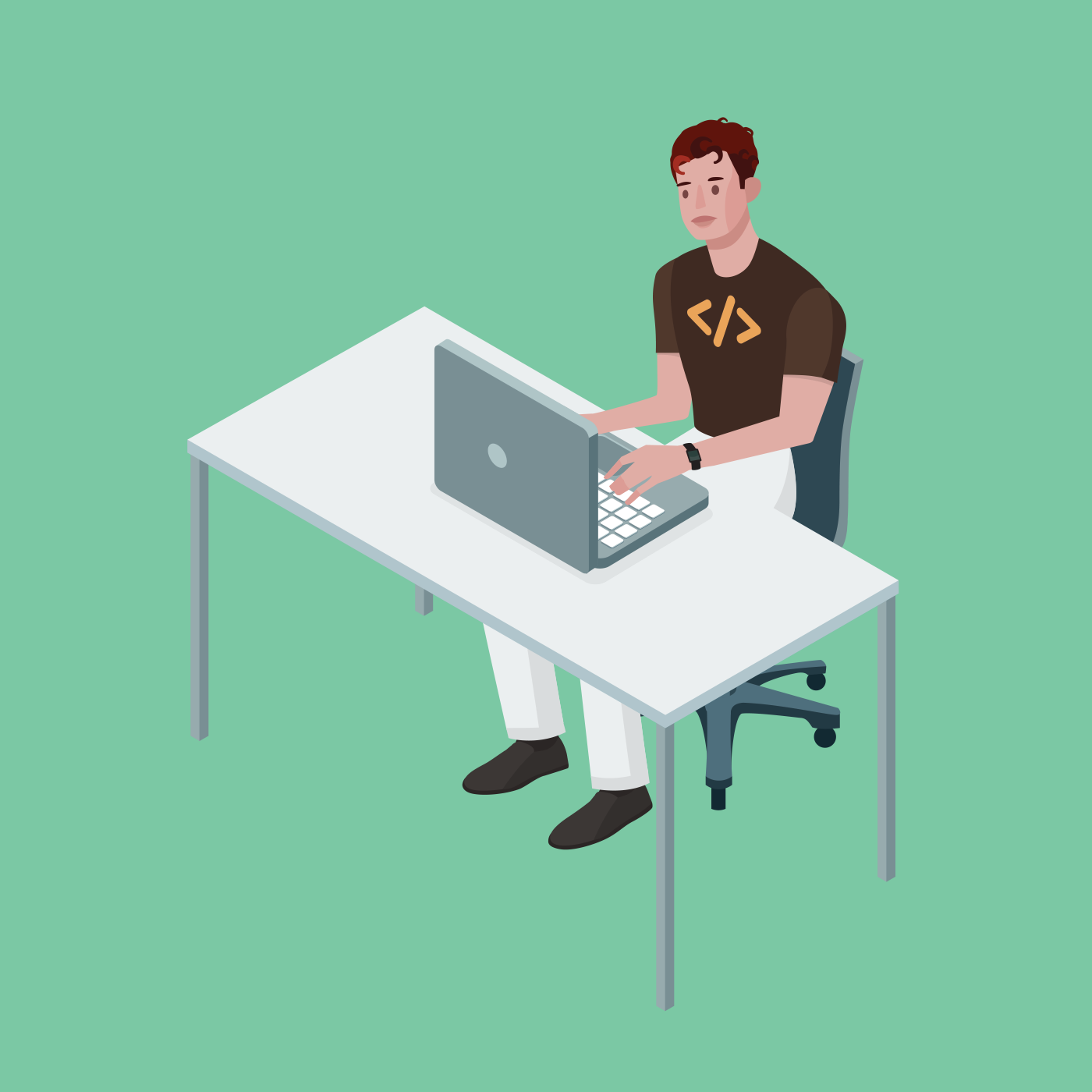 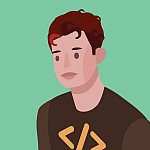