Learn More
*Some restrictions apply, click "Learn More"
Settings
More
Verify Your Email
In order to vote, comment or post rants, you need to confirm your email address. You should have received a welcome email with a confirm link when you signed up. If you can't find the email, click the button below.
Resend Email
Reason for Downvote?
Login Sign Up
16
Drunkzee
4y

tl;dr at the bottom

This might not be a popular opinion, so please, if you throw things at me, limit yourselves only to tomatoes and other soft projectiles. Thank you!

So this being said, i must say ut: i actually like how facebook use this data overall. While i am completly against privacy violation, that data is given up by ourselves with a choice to do it, so we can't hand them for it. However, i think the fact that we got ads for what our interests are is quite awesome! For example because of this i found webcomics and artists i curently hold really high in my praises and this might not have been the case if FB had another business model.

This being said, i just think people should focus on problems more important than how social media manages to earn some bucks, and while is our choise to be part of that we can't simply call ourselves "products". History holds many stories about civilization that gaved no choice if you wanted or not to be a product so we could be at least glad it is not the case anymore.

Anyway, if you read all the way down here, tnaks for your time!

TL;DR: Facebook is no holy church but it actually not so bad, we can find things we get to love or actually needed in the first place in their targeted adds system. At least we have a choice to be part of this or not! 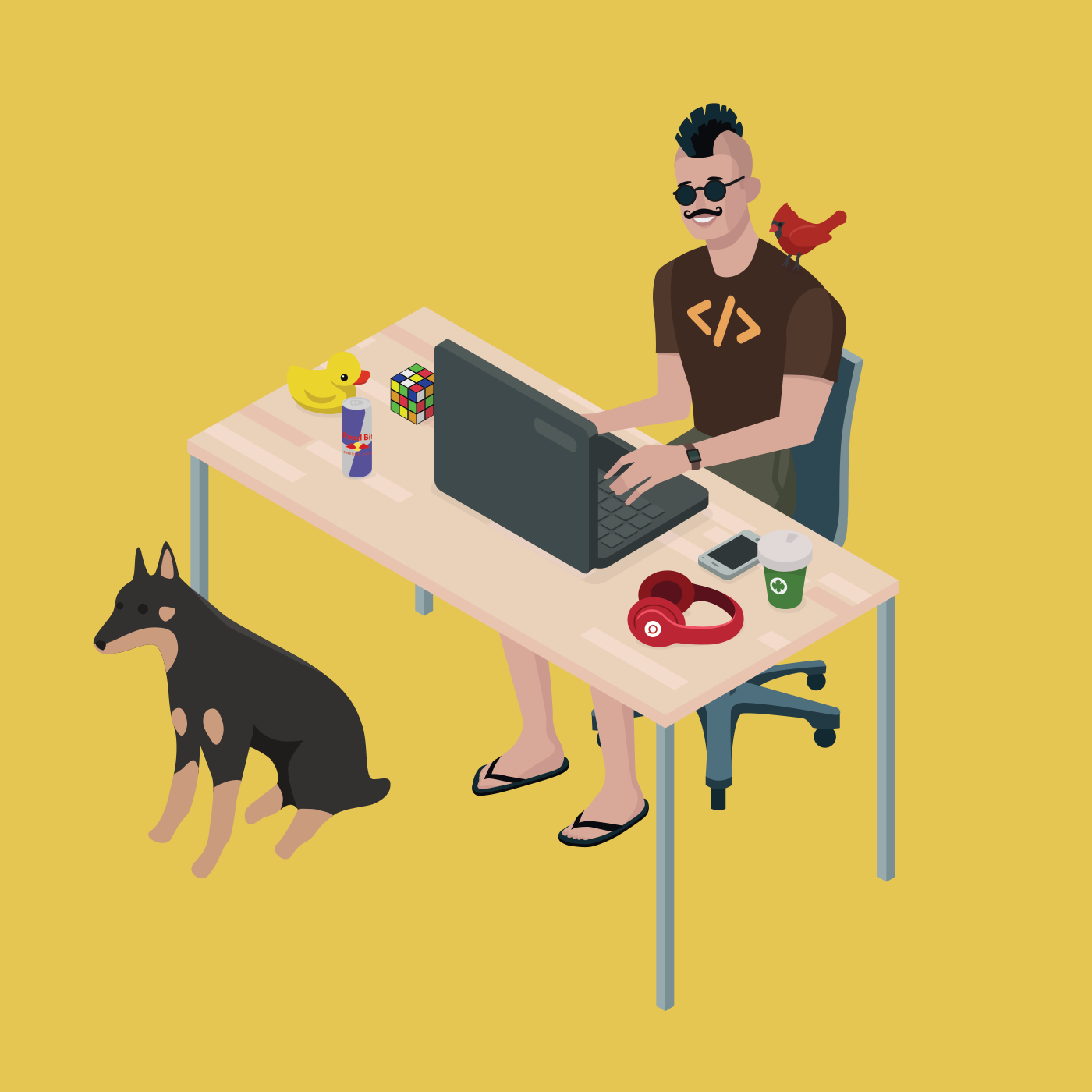 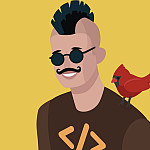