Learn More
*Some restrictions apply, click "Learn More"
Settings
More
Verify Your Email
In order to vote, comment or post rants, you need to confirm your email address. You should have received a welcome email with a confirm link when you signed up. If you can't find the email, click the button below.
Resend Email
Reason for Downvote?
Login Sign Up
8
donuts
3y

I don't understand the hype with blockchain.... Everything at the end relies on a huge network of miners which uses a whole lot of resources and energy right?

So isn't the cost of running one of these extremely high? And well another source for pollution, climate change? The hardware isn't running on clean energy I think? 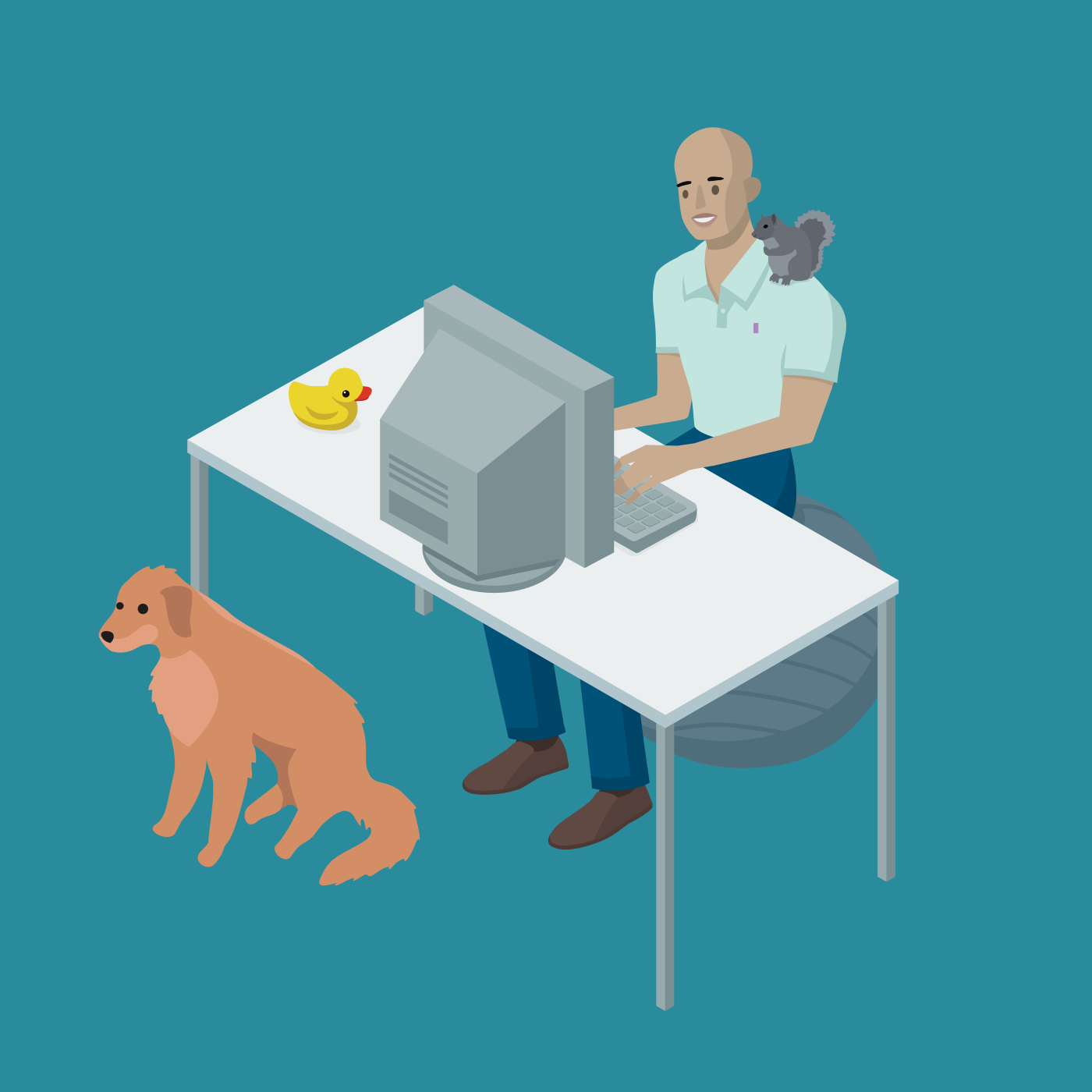