Learn More
*Some restrictions apply, click "Learn More"
Settings
More
Verify Your Email
In order to vote, comment or post rants, you need to confirm your email address. You should have received a welcome email with a confirm link when you signed up. If you can't find the email, click the button below.
Resend Email
Reason for Downvote?
Login Sign Up
4
Nitwix
3y

So I just saw an ad on Twitter about a project launched by IBM and the Linux foundation that aims to recruit developers to create programs that would help in case of natural disasters.
Do you think it can really make a difference or that it's just a marketing move from IBM? 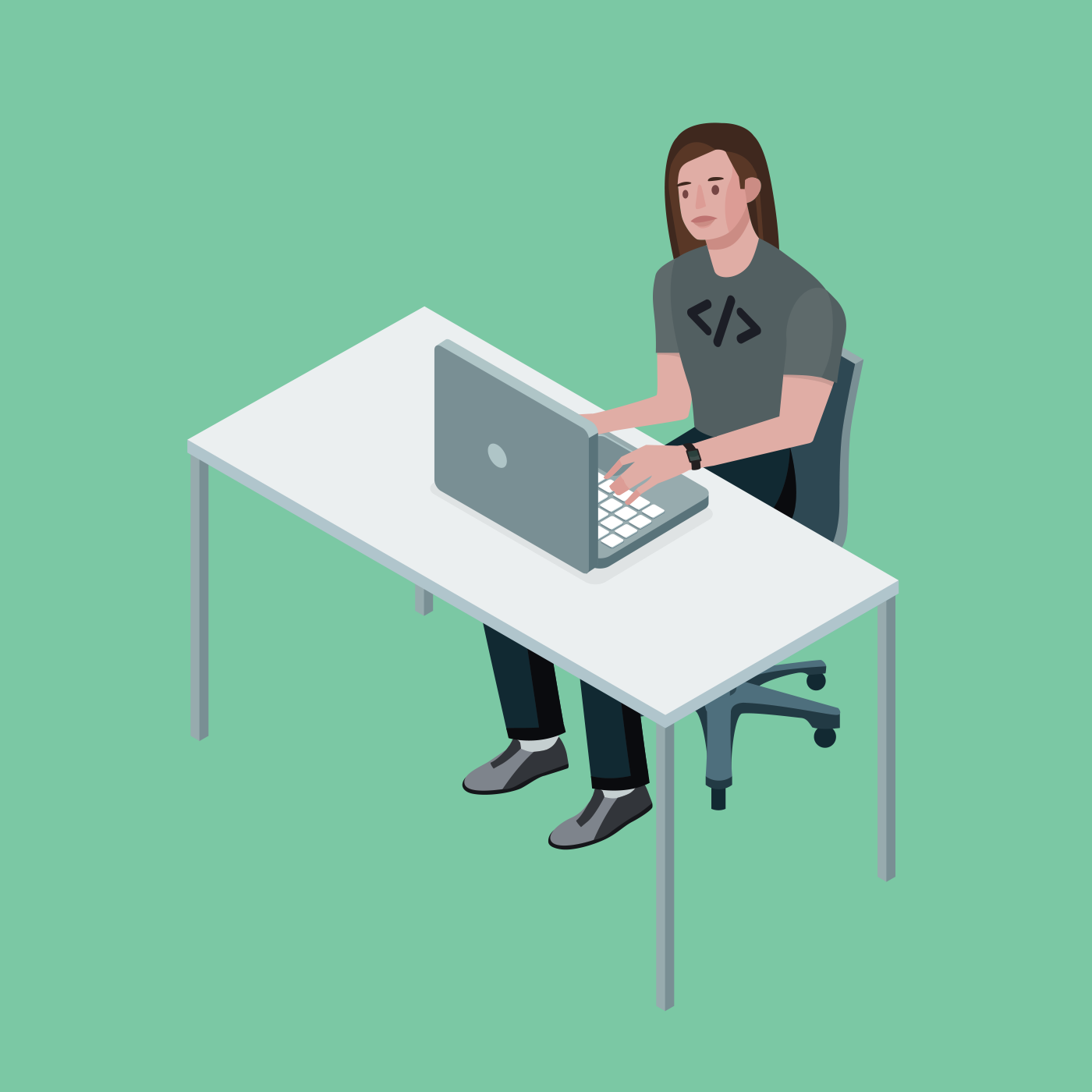 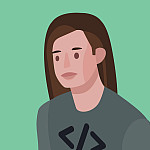