Learn More
*Some restrictions apply, click "Learn More"
Settings
More
Verify Your Email
In order to vote, comment or post rants, you need to confirm your email address. You should have received a welcome email with a confirm link when you signed up. If you can't find the email, click the button below.
Resend Email
Reason for Downvote?
Login Sign Up
28
kjdion84
3y

Linux desktop fanboys: proprietary hardware support is a huge issue in all major Linux distros. It is the fault of the hardware companies.

Windows/mac users: *installs any component they want and has it work flawlessly without even having to read a single word from the manual* 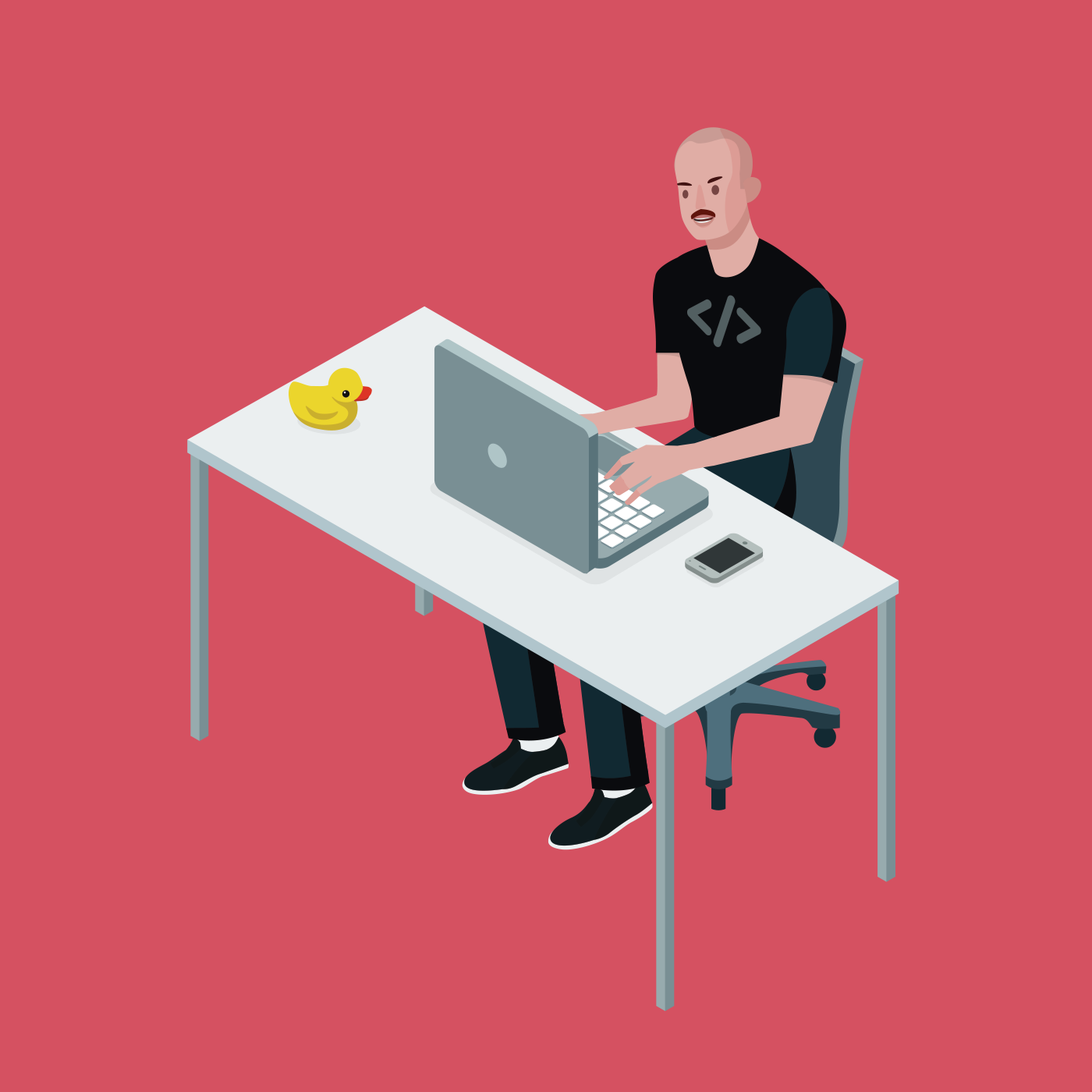 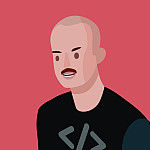