Learn More
*Some restrictions apply, click "Learn More"
Settings
More
Verify Your Email
In order to vote, comment or post rants, you need to confirm your email address. You should have received a welcome email with a confirm link when you signed up. If you can't find the email, click the button below.
Resend Email
Reason for Downvote?
Login Sign Up
5
larsouille
4y

Hi guys, as I think this is the perfect good place to share point of view, I would love to know what do you think.
Years after years, people fight against hacks/piracy, like governments or video games editor.
Recently, we all heard about that piracy team who said that in the close future, breaking games protection would be impossible, yet the famous Denuvo (DRM) even if hard to break, is still broke few days/weeks after game release.

Here's what I think.
No matter what, hacking/piracy will always have steps ahead of protections. Because that's the way it is, the way it works. Maybe protections will be effective for a while, but there will always be somewhere, someone smart enough to break it. I start thinking that when a iPhone/Sony claims that they were safe and Geohot break their protections one by one.
There is no perfect protection.
(Quantum computers aside).

What do you guys think? 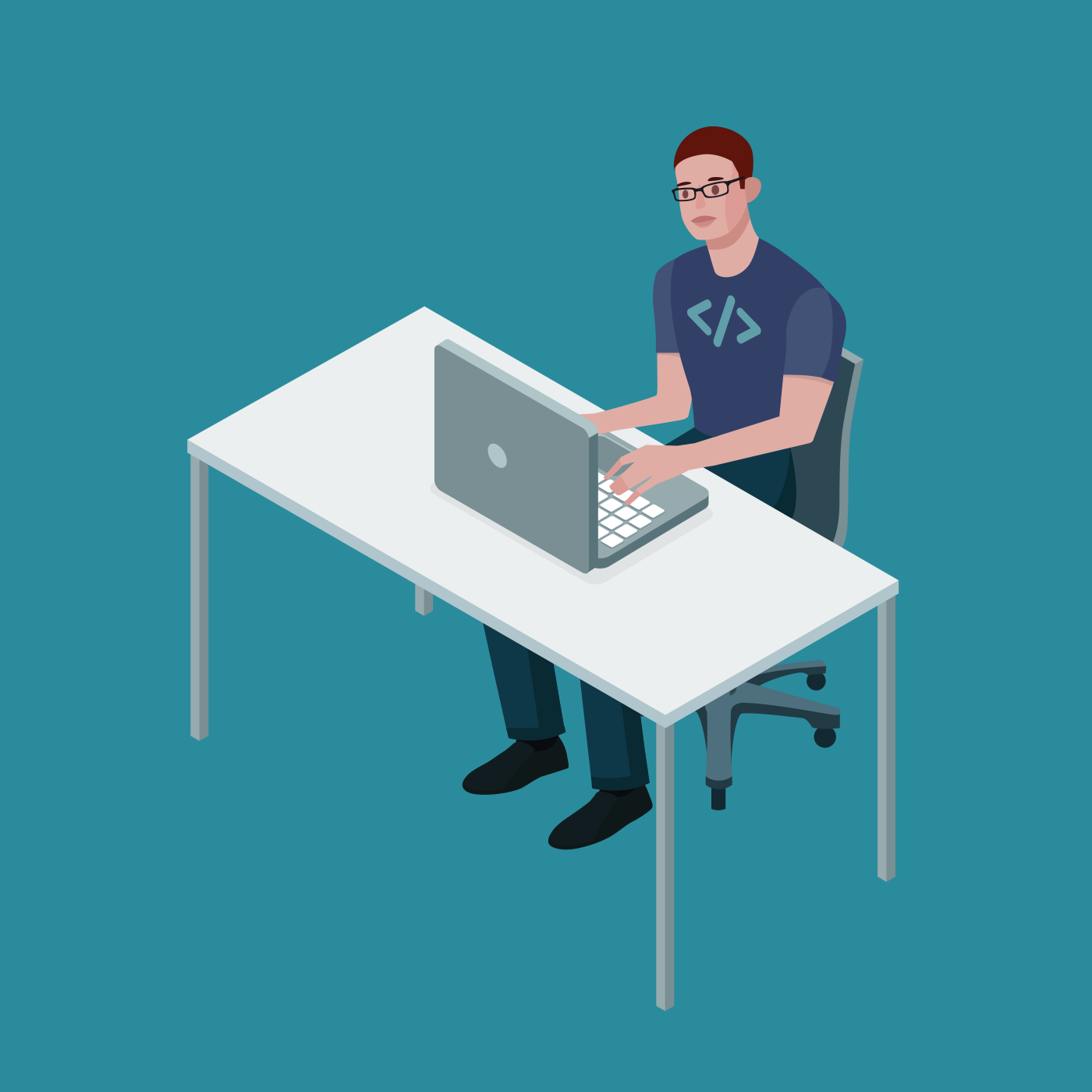 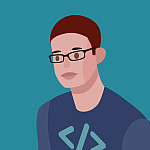