Learn More
*Some restrictions apply, click "Learn More"
Settings
More
Verify Your Email
In order to vote, comment or post rants, you need to confirm your email address. You should have received a welcome email with a confirm link when you signed up. If you can't find the email, click the button below.
Resend Email
Reason for Downvote?
Login Sign Up
6
b1tnuk3d
1y

So I started my frontend framework learning by getting to learn Vue. Now, like, a year later, and after I've got a ton of experience with Vue, having written numerous apps with it and earned some $$$$, I'm learning React. Just because of, yeah, react-native. I feel like a caveman just by writing all that annoying overhead. :/ 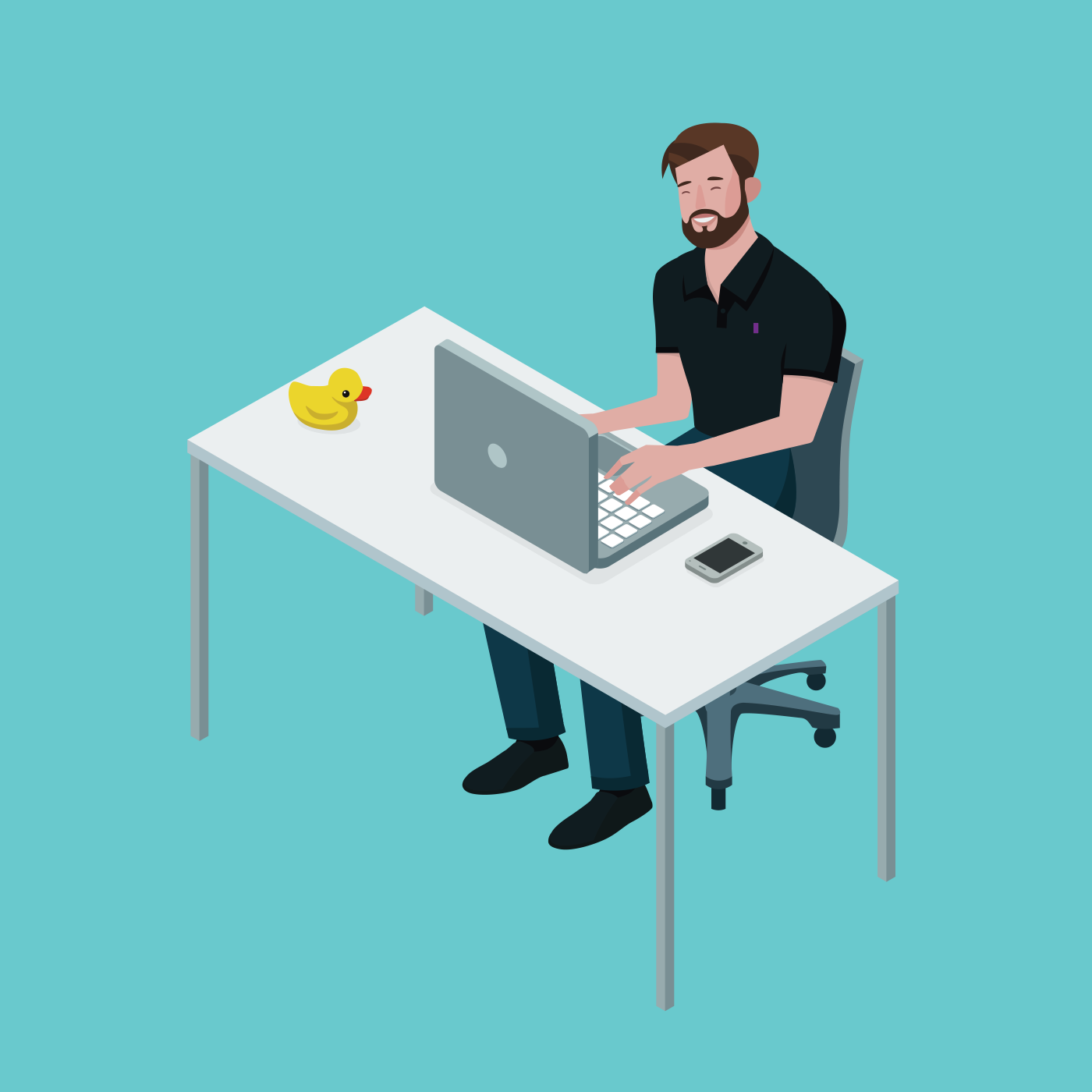 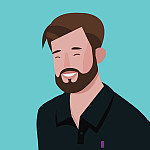