Learn More
*Some restrictions apply, click "Learn More"
Settings
More
Verify Your Email
In order to vote, comment or post rants, you need to confirm your email address. You should have received a welcome email with a confirm link when you signed up. If you can't find the email, click the button below.
Resend Email
Reason for Downvote?
Login Sign Up
4
stackodev
2y

Not a dev question but a cultural question for any of the German devs I’ve seen post here.

My American daughter is living in Germany on an exchange student program. She’s frustrated right now because her host dad and host brother are being really rude and impatient with her over her difficulties with speaking the language. She currently writes it better than she speaks but that and her efforts to keep trying don’t seem to matter to them. This conflict spills over into other social interactions. They constantly berate and make fun of her over everything. The host mom and host sister are nicer and more patient. But they also have to put up with this boorish behavior from the males.

On a train ride home, my daughter was sexually propositioned no less than three times in one hour by three different men. And at festivals she went to where there was lots of drinking, it was even worse.

So is it just a “German guy” thing and commonly accepted in the culture? Or is this type of behavior generally frowned upon and these guys are just in a minority of jerks that we keep having the bad luck of running into?

I know the same question can be and is often asked about American men, too. But I’m more interested in knowing how Germans view Germans who act this way. 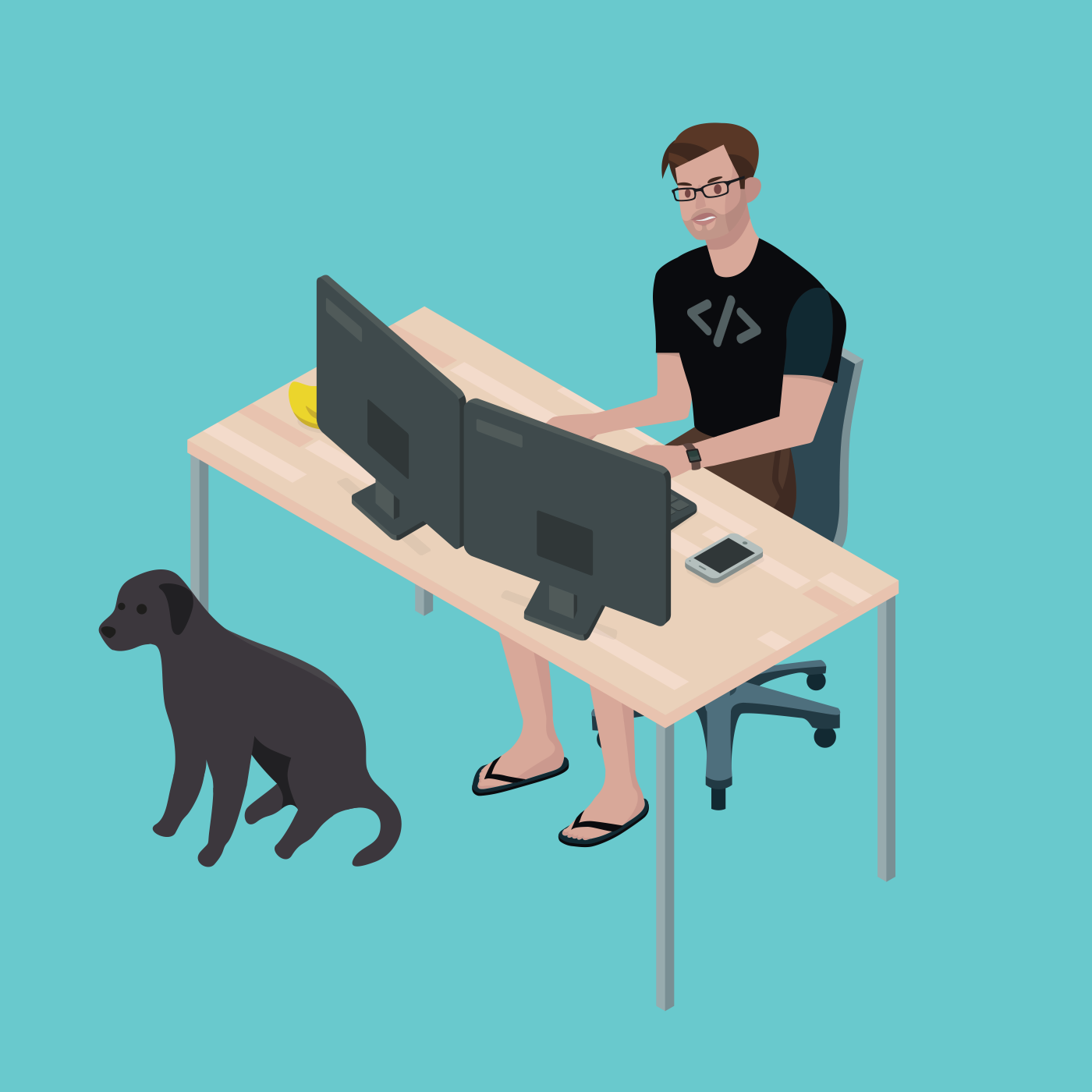 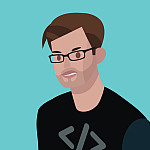