Learn More
*Some restrictions apply, click "Learn More"
Settings
More
Verify Your Email
In order to vote, comment or post rants, you need to confirm your email address. You should have received a welcome email with a confirm link when you signed up. If you can't find the email, click the button below.
Resend Email
Reason for Downvote?
Login Sign Up
37
ilPinguino
2y

Call me old-fashioned, but... I kinda liked it back in the day, when Microsoft made proprietary software, the Community made free software and everyone's "cui bono" was quite easy to answer - even those corporations involved in FLOSS did have a clear way to finance themselves.

In general - what happened to clear and concise "I give you money, you give me stuff" capitalism like we had it in the 2000s?

I'd rather pay 20 bucks for a game on Steam than get it "free" and with ads or microtransactions - yet, many games, especially mobile, don't even offer me that option. It wouldn't be that hard now, would it?

The same goes for software. That Canonical would need to fuck their users over after Ubuntu One went to shit was obvious - they didn't offer the kind of commercial/enterprise OS'es that Redhat or SuSE sell.

What people seem to forget is that everyone needs to make a profit somehow. You don't get "free" stuff. Even the volunteers in the Open Source Community get something out of it - an opportunity to pad their CV at least, if nothing else.

Nowadays, software manufacturers have the same legitimacy as the "free" financial "advisors" you find at banks - and who could be dumb enough to trust them? Oh yeah: Almost the entire fucking society is who.

But then again, sell something and noone will want it - because they all want it for free, with annoying, privacy-invading ads or with equally annoying microtransactions, or financing based on commission - so you don't only pay ONCE, you pay until you realize you got fucked over and quit.

Capitalism used to work until all those idiots stepped in. How the fuck don't people realize that there's no free lunch in life? When have we stopped being functional people and turned into idiots.

Even worse: Those idiots think that they're entitled to something! They, who volunteered to become merchandise instead of customers, think that they have rights! Do cattle have rights? Nope. They get their "free" hay everyday and I get to buy beef, that's how it works. Moo!

Hell, they are surprised when they get fucked over by bank salespeople or their data stolen by corporations, intelligence agencies or something... What did they expect, goodwill?

Can we please make Adam Smith mandatory reading in school?! I mean, give people a chance to understand capitalism? The nonexistent "goodwill" of traders in general? 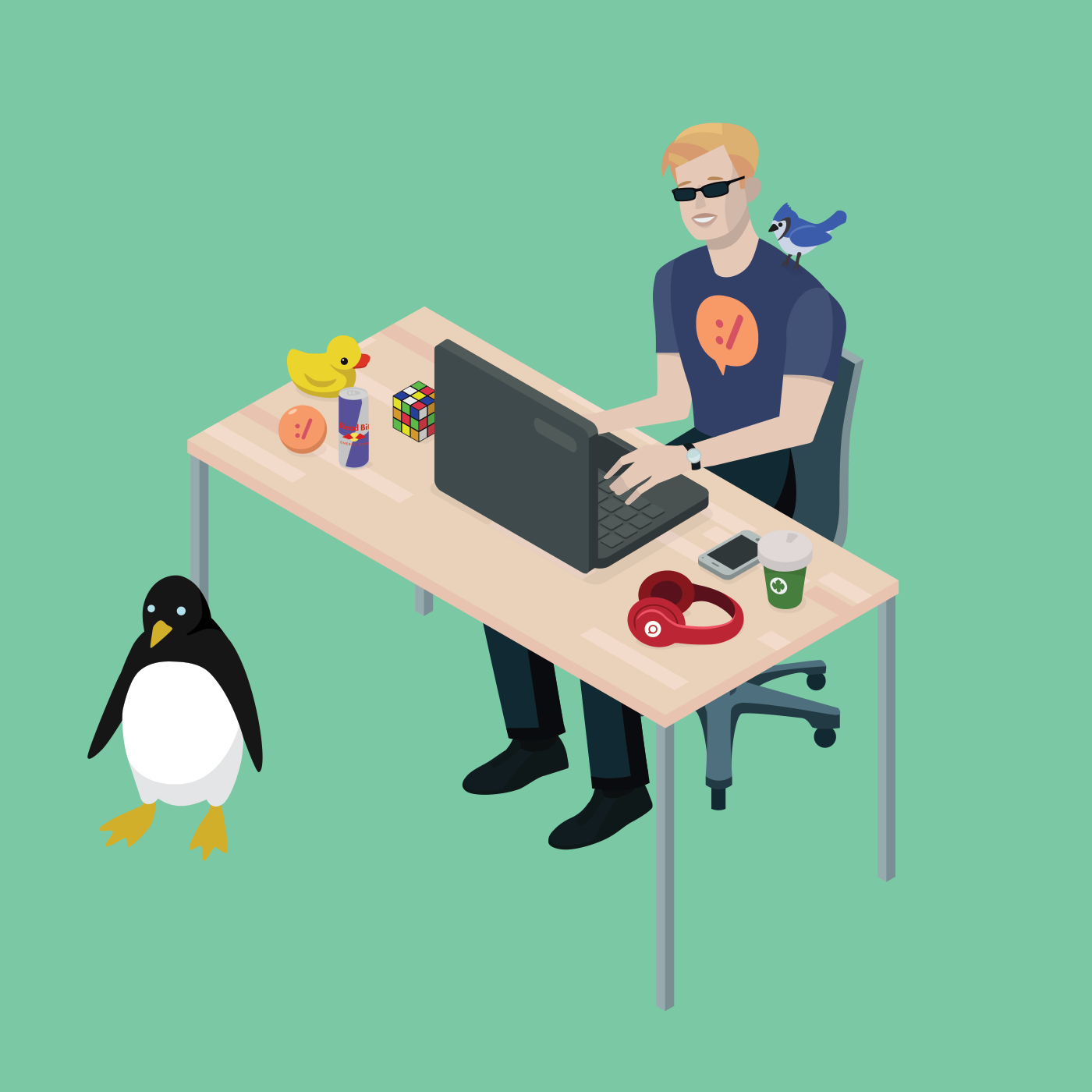