Learn More
*Some restrictions apply, click "Learn More"
Settings
More
Verify Your Email
In order to vote, comment or post rants, you need to confirm your email address. You should have received a welcome email with a confirm link when you signed up. If you can't find the email, click the button below.
Resend Email
Reason for Downvote?
Login Sign Up
11
daGUY
2y

Windows Update prompted me to install the 1809 update for Windows 10 recently.

I left the machine for a while and came back to find it frozen at a completely blank screen.

It eventually restarted...and got stuck in a continual loop where the Windows logo would flash for a second and then instantly restart again.

The restart occurred so early in the boot process that I couldn’t even get it into recovery mode or do anything with it to fix it.

So I had no choice but to reinstall Windows from scratch and reinstall and restore all my software and files. Took about 7 hours. 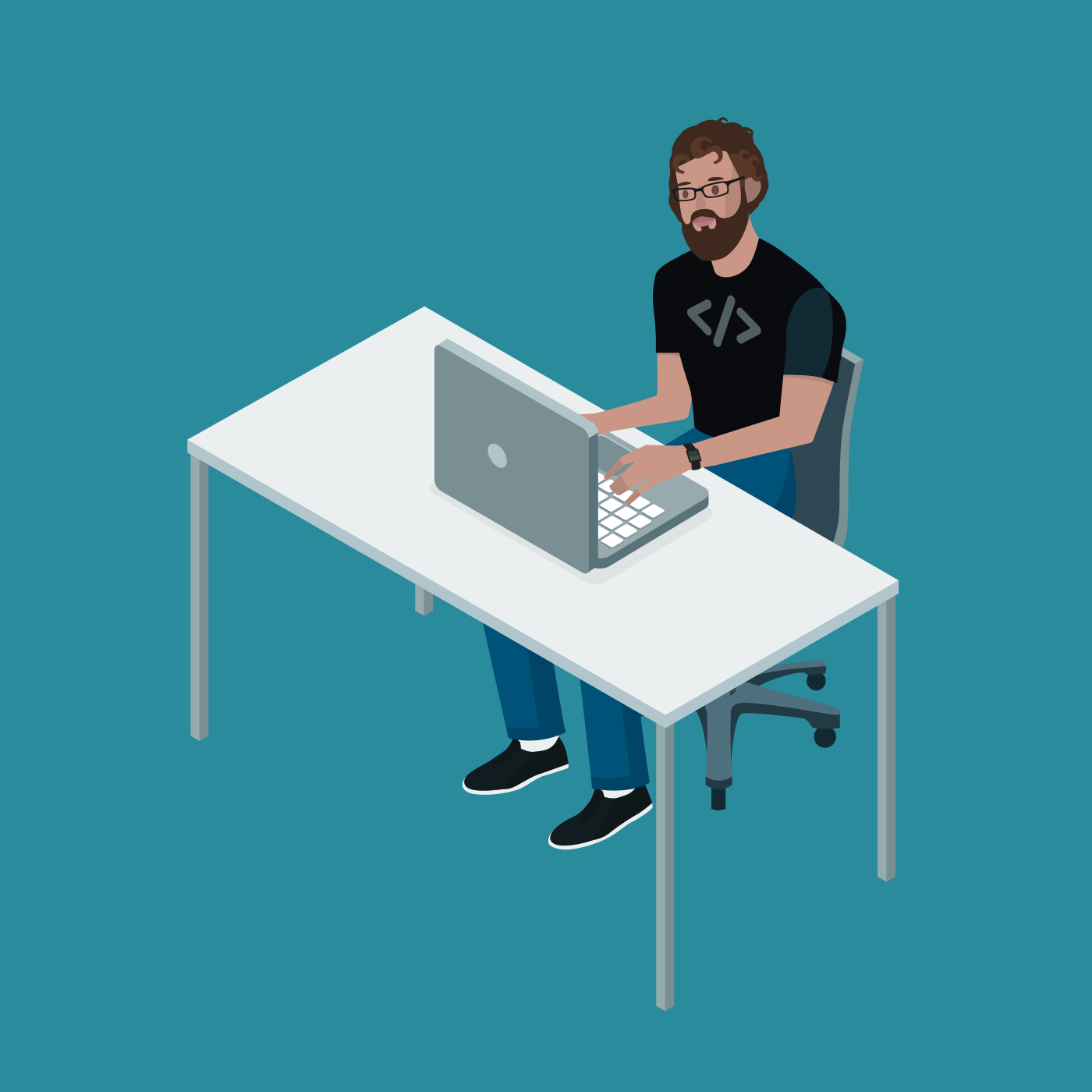