Learn More
*Some restrictions apply, click "Learn More"
Settings
More
Verify Your Email
In order to vote, comment or post rants, you need to confirm your email address. You should have received a welcome email with a confirm link when you signed up. If you can't find the email, click the button below.
Resend Email
Reason for Downvote?
Login Sign Up
10
Electrux
1y

hey guys, i was recently appointed to be devops engineer in a company. i did want to be a software developer though but they chose me for devops because my lack of java knowledge and a bit knowledge of linux and stuff.
my question for u guys is that... is devops good? for future career as well.
i m quite afraid to be honest, wouldn't want to have made a bad career decision. 😅😅
i must admit i have always enjoyed programming and hence i am worried in devops. 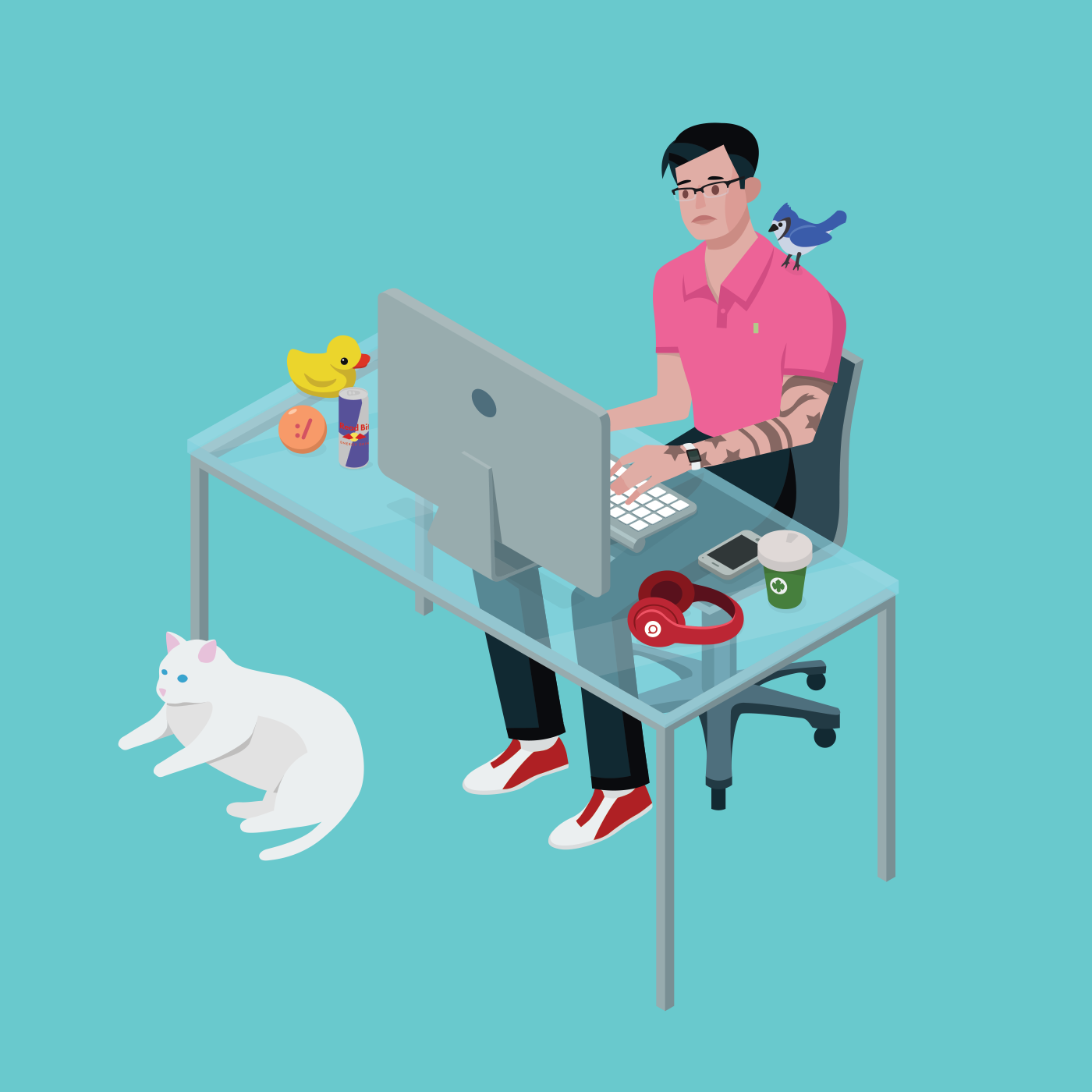 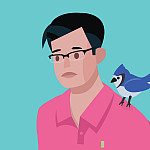