Learn More
*Some restrictions apply, click "Learn More"
Settings
More
Verify Your Email
In order to vote, comment or post rants, you need to confirm your email address. You should have received a welcome email with a confirm link when you signed up. If you can't find the email, click the button below.
Resend Email
Reason for Downvote?
Login Sign Up
2
DubbaThony
2y

I am trying to learn creating games for android (+- 0 android expirience).

I figured I could use GoDot for it's awesome pricing (free, no strings attached).

I've done few minor things, but, to be perfectly honest, I'm fed up of GDscript. I just internally hate it more every single time I touch it, so recently I stopped attempts to learn doing games for droid/iOS.

I'm looking for free alternative to godot, preferably no strings attached, but wahtever... Here is what I need:
- I prefer code, but doing stuff in GUI is fine, but stuff like making level etc, preferably in UI
- C++ derrived syntax (ex. c# etc. c++ is fine too), no BS like some wacky workaround to do basic shit like 2d array....
- easy android/iOS export (like in godot, one day I was attempting to hello world in android and compiling for first time... was quite an advanture)
- objects
- some easy way for restfull apis
Good to have:
- ability to test project without android VM
- observer pattern (signals/slots)

I don't care what structure it's made, for me milion of scenes on one screen was extremly coutner-intuitive but meh, whatever. As long as it's possible to learn, it is fine. 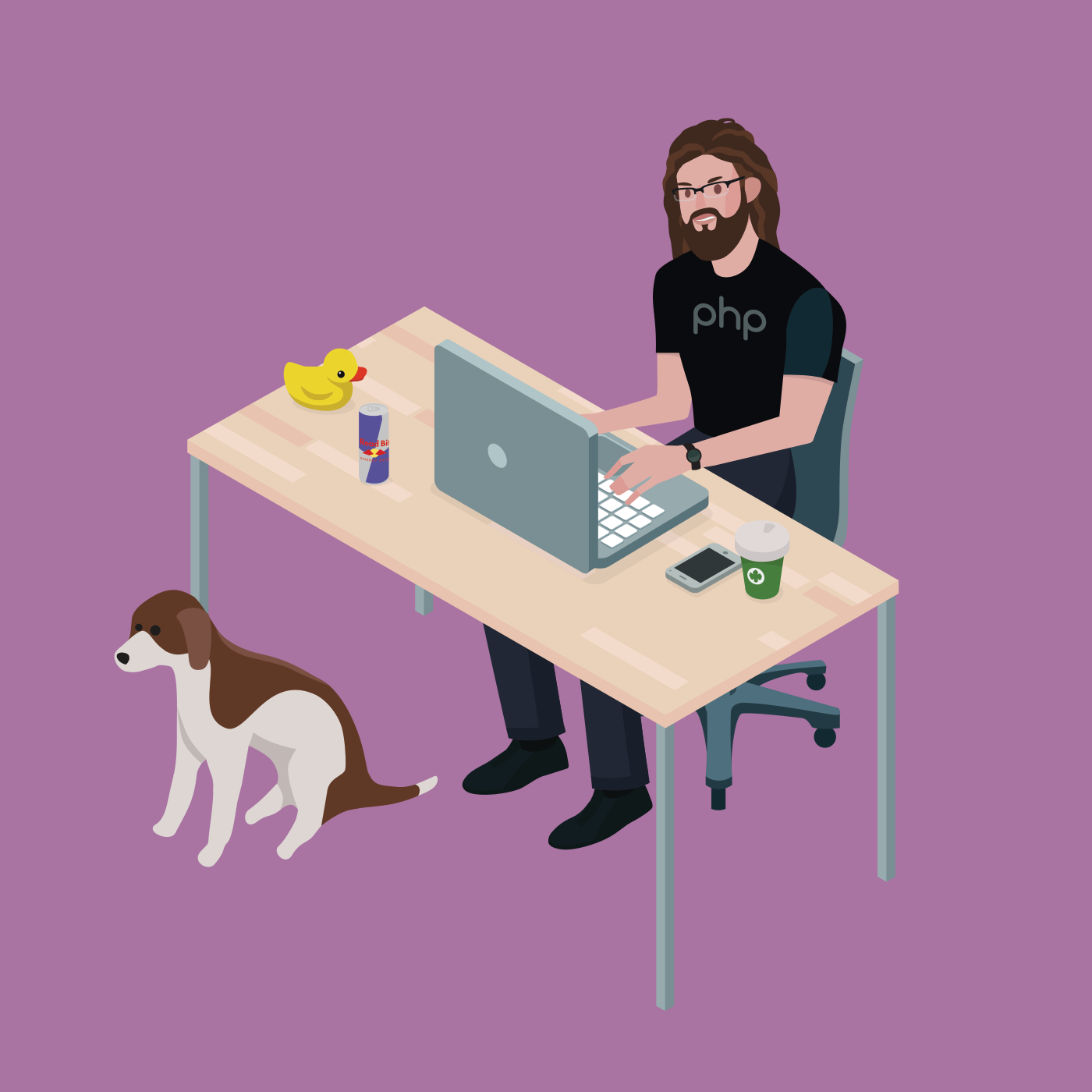 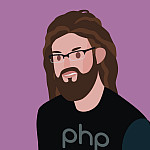