Learn More
*Some restrictions apply, click "Learn More"
Settings
More
Verify Your Email
In order to vote, comment or post rants, you need to confirm your email address. You should have received a welcome email with a confirm link when you signed up. If you can't find the email, click the button below.
Resend Email
Reason for Downvote?
Login Sign Up
19
erandria
2y

After 10 years of thinking of getting into gamedev, I just joined a team game jam and it's going somewhere.

4 months ago I wrote a rant about how difficult it was for me to get into gamedev.

I guess I finally started because:
a) I'm not doing this alone
b) Another person takes care of the art

Regarding "a", computing, programming can be a very lonely task. I realized how much I missed the college years where I was paired up with other people to do something

There's something magical about being in a team.
You may not be a fan of your mates personalities. You may even hate their guts.

But working on something together, when everyone does the thing they should do, when things just flow... it's just magical.

When that happens, "all the bullshit goes away"™, and it's just you and your team sharing the same hope.

As for "b", I think I realized that, at least for my way of thinking, art (even in an initial, rudimentary state) is what ends up creating a game.

While I always tried to do it the other way around, first the game, then the art.

Maybe now I could dabble into pixel art and then use that as the thing that would define the game.

I was also an emotional mess for most of my 20s (and still kinda am, but not that much), so I guess that made getting into gamedev hard too.

Now, here's the negative part: the guy that does the art (and also codes) sucks balls at communicating and at git.

He takes a shitload of time to respond, doesn't address the things I state are important, doesn't join the damn trello, sometimes gives me some sass on his comments.
And he accidentally overwrote my changes on git three times.

The good thing is that he acknowledges his fuckups and fixes them.

When I was 20 I was a goddamn mess.
And it's just a week, and the pleasure of working with someone is far greater. 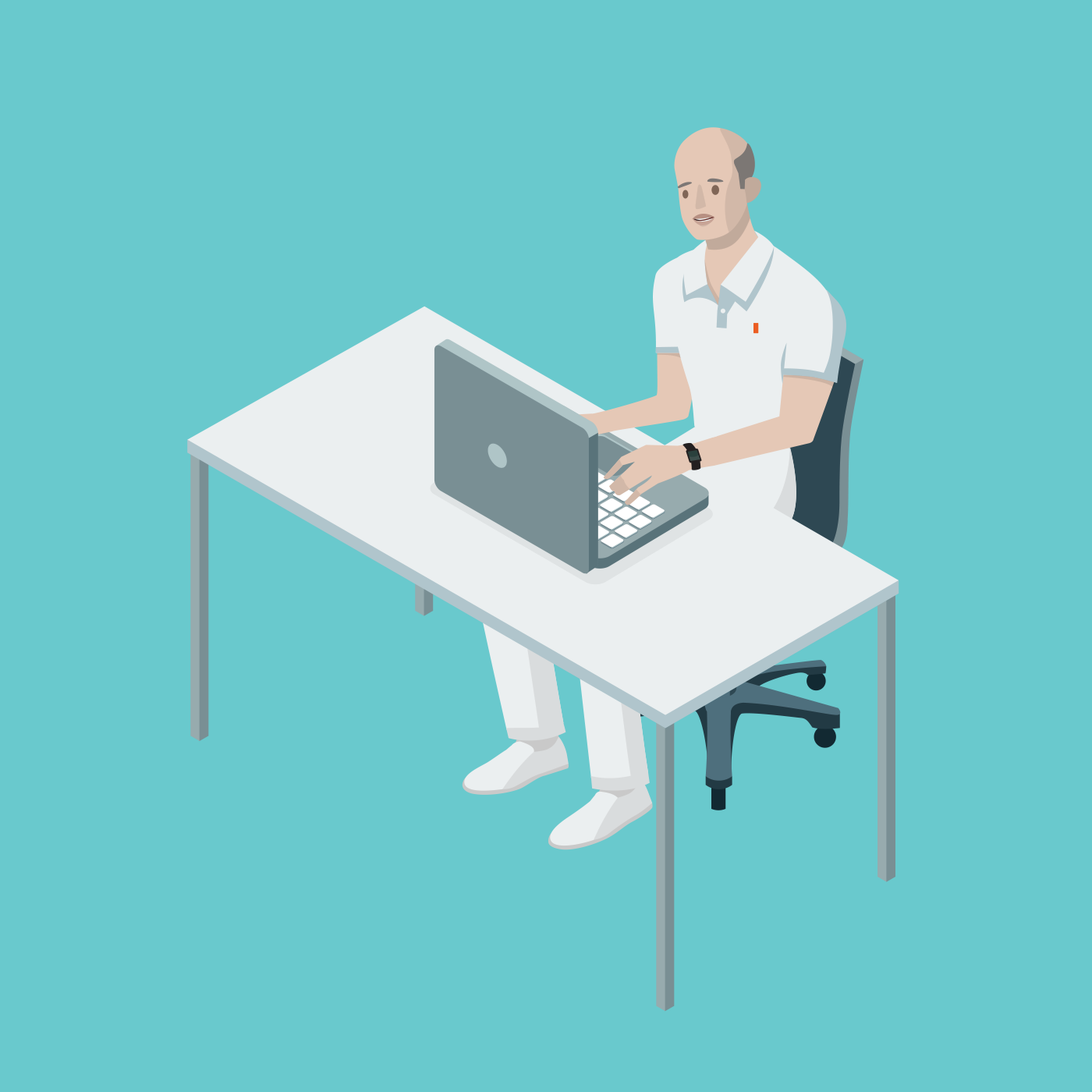 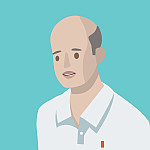