Learn More
*Some restrictions apply, click "Learn More"
Settings
More
Verify Your Email
In order to vote, comment or post rants, you need to confirm your email address. You should have received a welcome email with a confirm link when you signed up. If you can't find the email, click the button below.
Resend Email
Reason for Downvote?
Login Sign Up
6
recyclement
3y

You can find so many tutorials, learning paths for C#, C++, python, angular, jss, java, etc.
But literally none for batch file programming (if that's even what it's called) so little documentation on cmd.exe and writing .bat files :'(

Can someone please please help?
Just point me in the right direction? 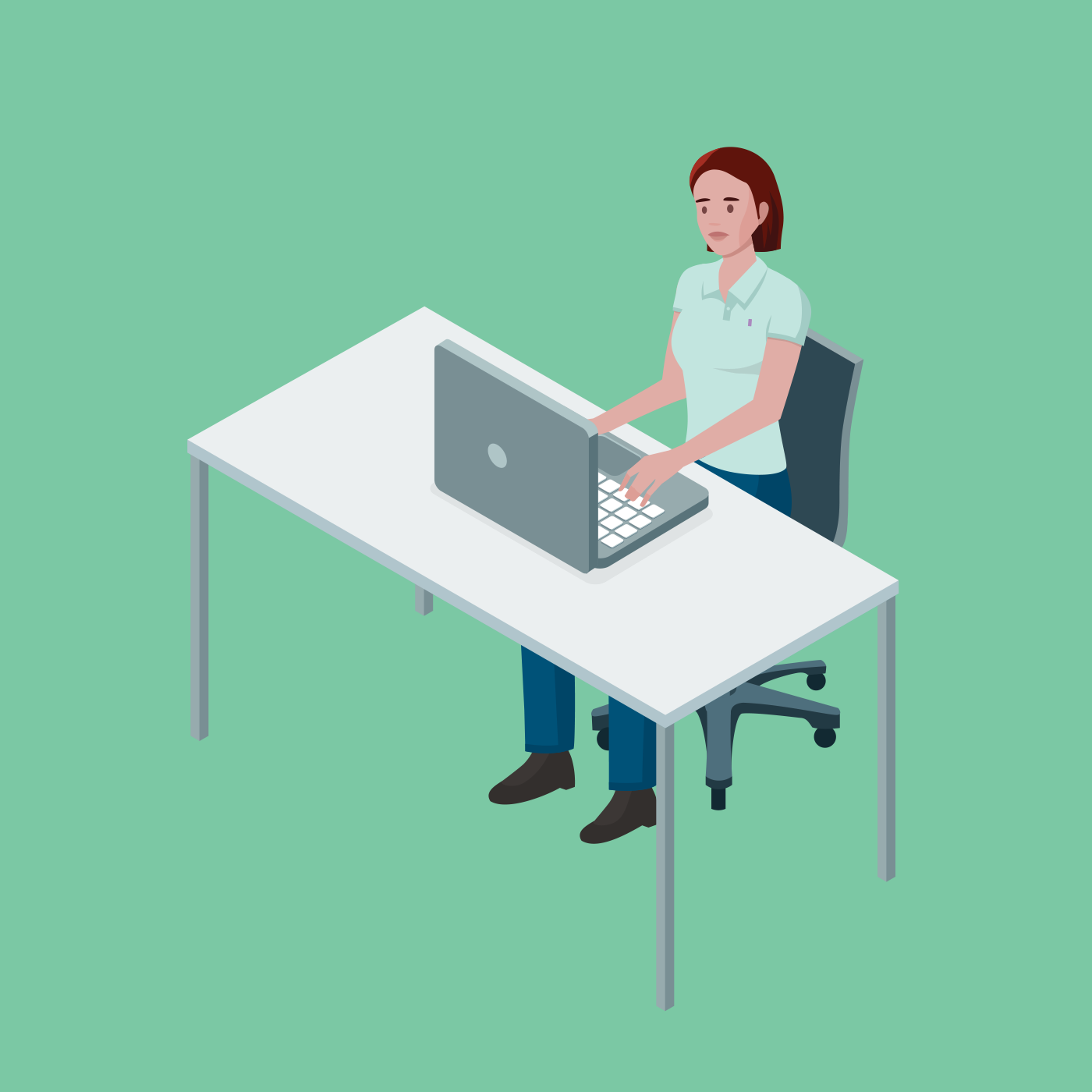 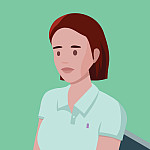