Learn More
*Some restrictions apply, click "Learn More"
Settings
More
Verify Your Email
In order to vote, comment or post rants, you need to confirm your email address. You should have received a welcome email with a confirm link when you signed up. If you can't find the email, click the button below.
Resend Email
Reason for Downvote?
Login Sign Up
3
dertrockx
2y

Hello, I am currently taking BS Computer Science and for this semester we are required to take a subject on Discrete Mathematics (logic).
My question is, how can I apply this knowledge in programming?
thanksss 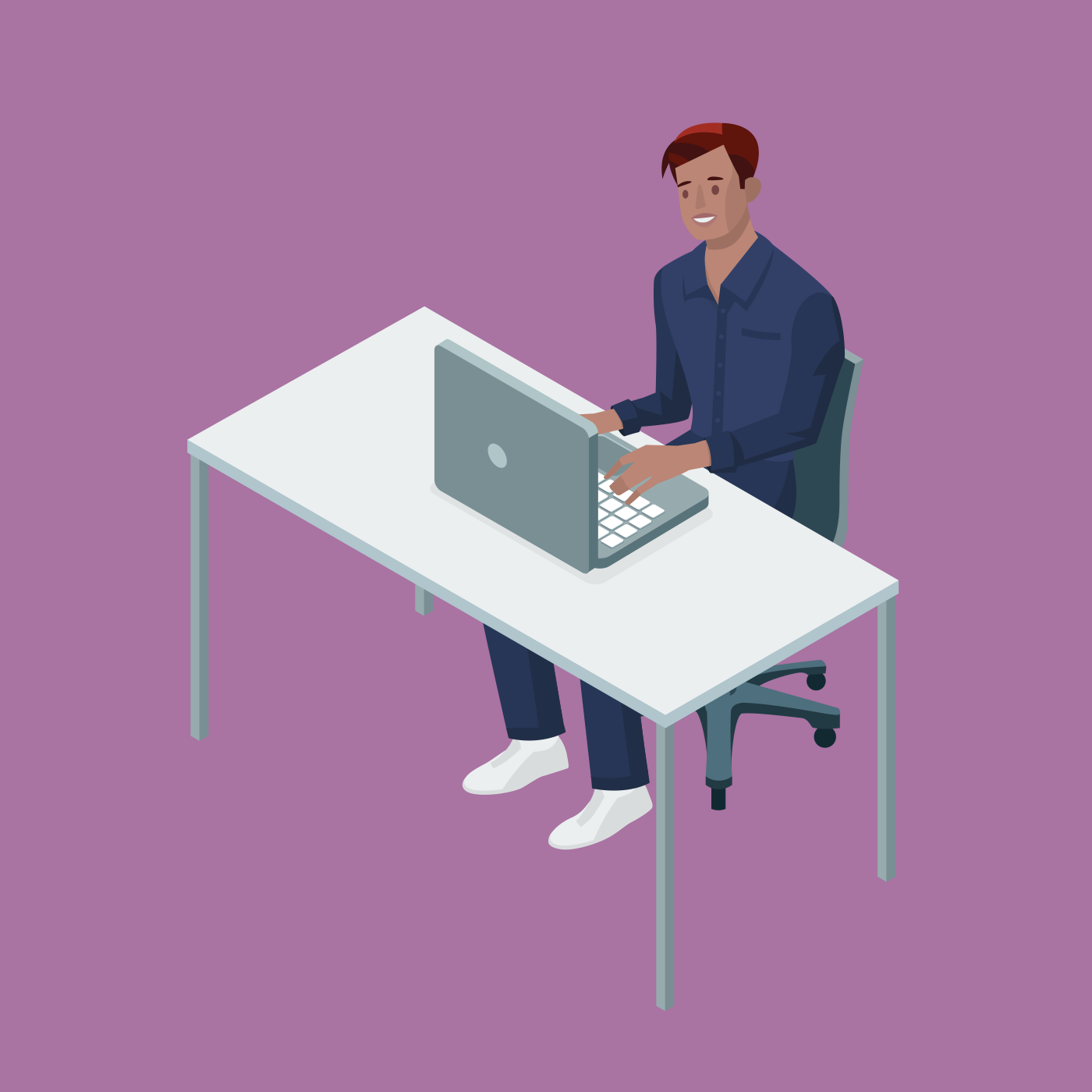 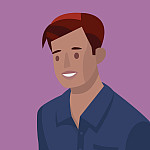