Learn More
*Some restrictions apply, click "Learn More"
Settings
More
Verify Your Email
In order to vote, comment or post rants, you need to confirm your email address. You should have received a welcome email with a confirm link when you signed up. If you can't find the email, click the button below.
Resend Email
Reason for Downvote?
Login Sign Up
148
FuckWordpress
82d

Seriously, I have a degree in computer science and I can't for the fucking lfie of it understand the fucking architecture of fucking WORDPRESS!

How many fucking times when developing fucking shitty wordpress sites for clients you spent 66% of the time debugging some stupid fucki9ng shit related to the retarded monolithic fucking stupid architecture of this huge retarded abomination which should be killed in a fire with dragonfire.

How many fucking times while using trellis sage bedrock mother fucking super uber framework bubblegum you find yourself struggling with the fgucking broweser shit sync or some other fucking stupid bubblegum fix shit to make wordpress even remotely a decent experience to work with?

Even when buffed with a fucking shitton of boilerplate shit code from people who want developers to not fucking kill themselves while working on this fucking piece of shit framework the developing experience with wordshit makes me want to blow my fucking brains out with a desert eagle.

I seriously can't fucking stress how fucking shit this whole framework is and I seriously hope people stop using it for good. Wordpress was made by a bunch of fucking retarded monkeys who barely knew how to write afucking hello world.

This is the last fuckign time Im ever going to accept a wordpress project from my clients this fucking framework has driven me mad for fu cking years and i've finally had it with thsi fucking piece of shit framework and i fucking hope it gets buried 1000 km down and never dug up ever fuckign again.

Wordpress is the single most fucking horrid abomination that has ever been created in the fucking history of the tech industry. 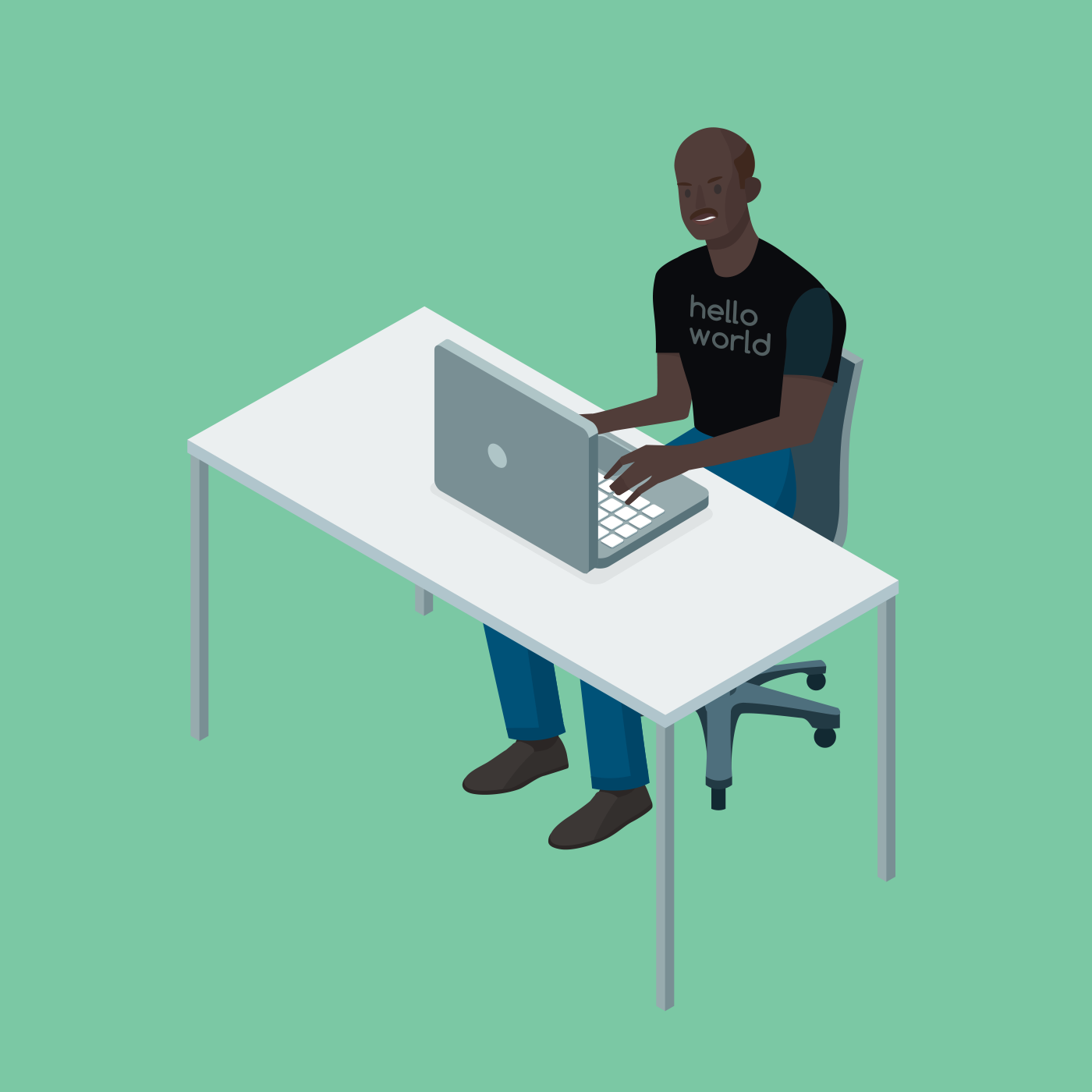 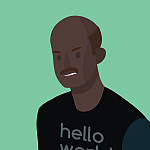